No. 5 Men’s Soccer Takes A Break From Conference Play 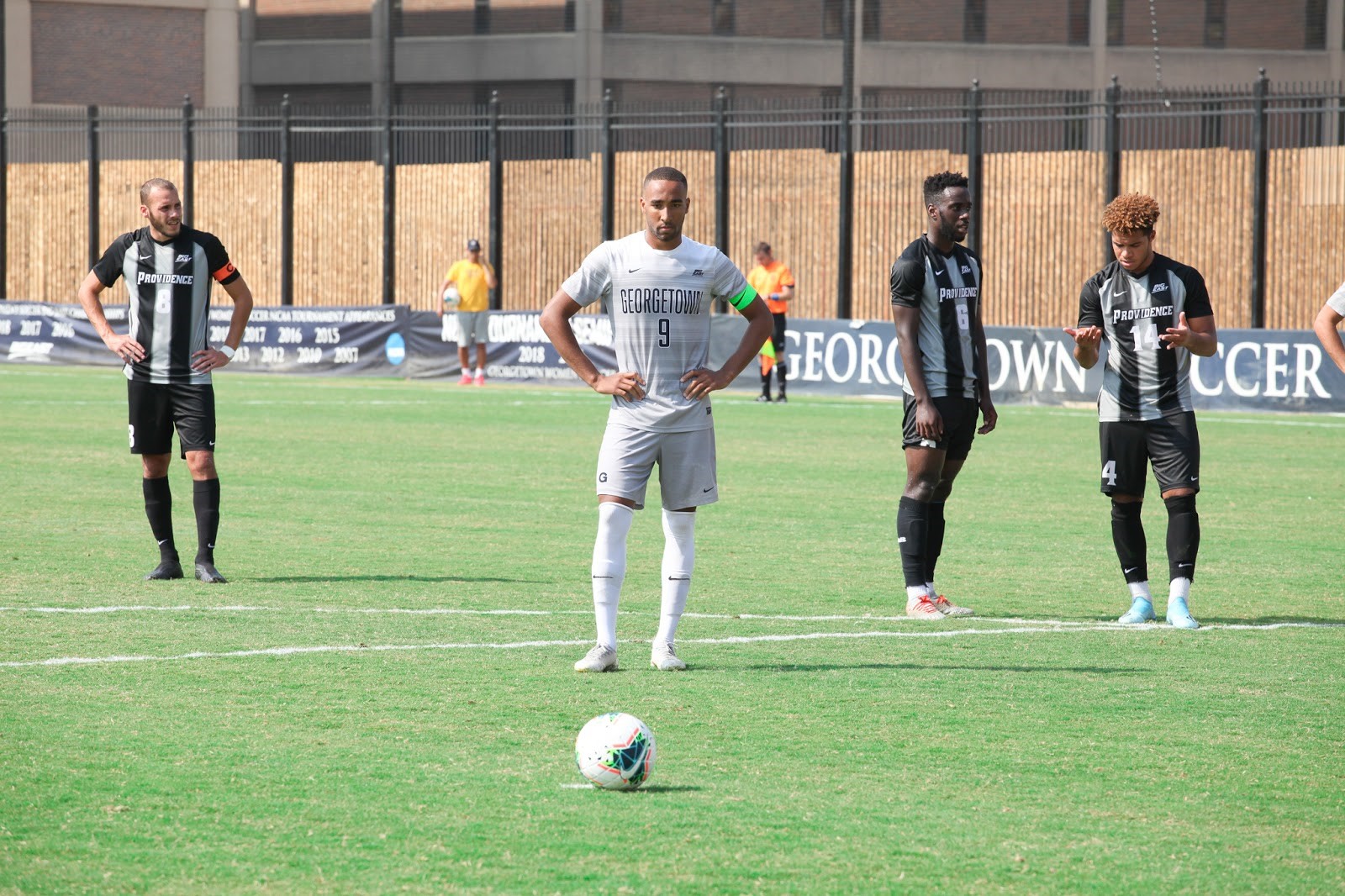 The Hoyas traveled to Chicago on Friday for their second Big East away game. In last year’s matchup, the Hoyas won 2-1 at home for the second straight year. Georgetown had the first shot on target, late in the first half, as junior forward Dereck Dodson’s shot was saved by redshirt junior goalie Drew Nuelle. In the 41st minute, junior midfielder Paul Rothrock forced Nuelle to make a save before senior forward Riley Strassner sent a shot wide. The teams entered the half at 0-0 with Georgetown dictating the game. The second half was a different story, with both teams trading shots and GU freshman goalie Tomas Romero saving the Blue Devils’ best chance. Neither team could find the back of the net in regulation, so the game headed to “golden goal” rules in overtime. The Hoyas had a magnificent opportunity off of a set-piece but Nuelle mad yet another save. Georgetown’s offense dominated the second OT-period but was unable to score.

Similar to the Hoyas, the Mountain Hawks played a scoreless double-overtime game in their last game. Lehigh outshot Army 15 to 10 during the game but both teams could only register two shots on target. Senior goalkeeper Will Smith was not tested until the 45th minute when he saved the Black Knights’ first shot on target. Junior midfielder Trevor Koski had the best chance for Lehigh in the second half but he was unable to find the back of the net, pushing the game to overtime. The Black Knights forced Smith to make a save five minutes into the first half of OT. Freshman midfielder Natan Rosen retaliated in the 100th minute with a shot on target for the Moutain Hawks before the game entered the final half of overtime. Neither team tested the goalkeepers in the second half of OT, ending the game in a scoreless draw.

The Hoyas and Mountain Hawks have only met once before, with Georgetown winning 2-0 in 2012.

The game is set to begin at 3:00 p.m., ET on Tuesday. Live stats and a stream are available on guhoyas.com. Follow @GUVoiceSports on Twitter for coverage and continuing coverage of fall sports at Georgetown. 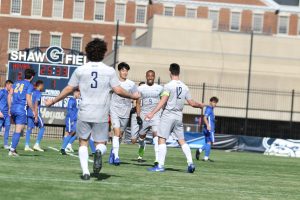 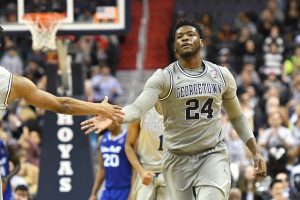 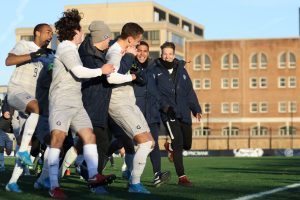