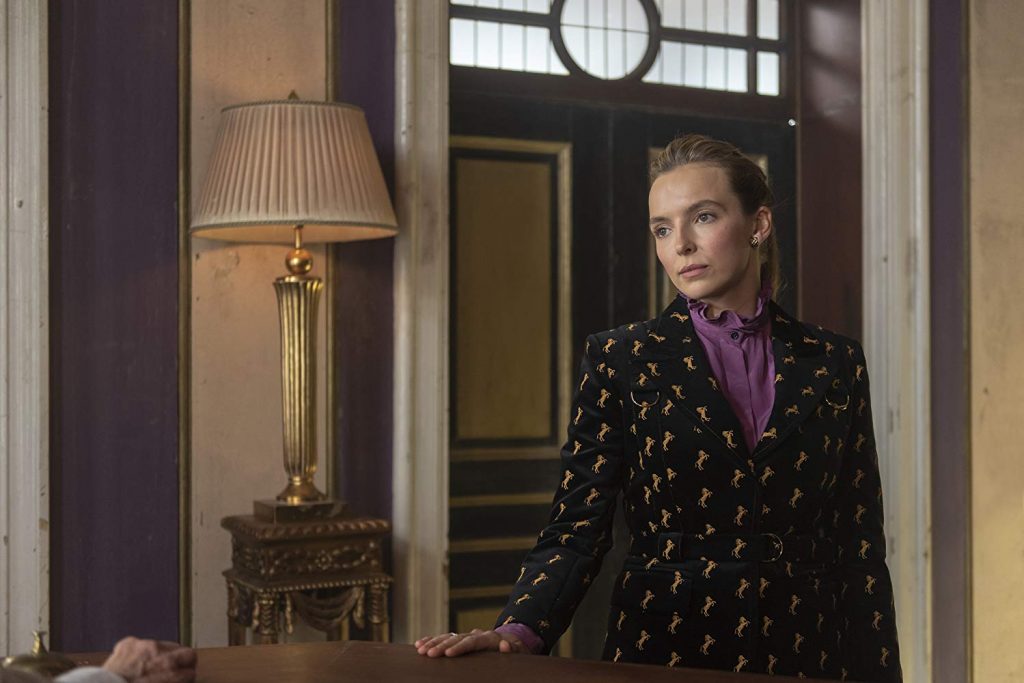 Two weeks ago, Jodie Comer of Killing Eve won the Emmy for Outstanding Lead Actress in a Drama Series to everyone’s surprise—including herself. During her speech, she joked that she was so convinced she wasn’t going to win this time that she told her family not to come. I was surprised too, not because I didn’t want her to win, but because I thought the Television Academy would look over her work just like last year. I was certain that if they were going to give it to one of the two leads from Killing Eve, Comer and her co-star Sandra Oh, they were going to go with Oh. In fact, I thought the two main contenders in this category would be Oh and Emilia Clarke for Game of Thrones and that ultimately, they would give it to Clarke for her tragic portrayal of Daenerys Targaryen.

So, you can imagine my exhilaration when Gwyneth Paltrow announced Comer as the winner and Phoebe Waller-Bridge, Killing Eve’s creator, gave her a standing ovation while Oh gave her a hug. It felt like all the stars aligned in celebrating and honoring her work.

Not only was she finally nominated, but she won, beating so many talented actresses as well. Awards shows have had a reputation up till now of not recognizing her work on Killing Eve. Comer wasn’t even nominated for best actress at the Golden Globes this past January or at the Emmys last year, whereas Oh has consistently been nominated at all the major awards shows for the past two seasons, even winning the Golden Globes this past January.

I don’t want to diminish Oh’s brilliant performance on the show. To tell you the truth, I only started watching Killing Eve because of her, but it only takes a few minutes to realize that Comer is the real star. Her unnerving, mesmerizing portrayal of psychopathic assassin Villanelle doesn’t make you hate her. Rather, it makes you start to identify with Villanelle, which is probably the creepiest aspect of watching the show. No matter how much you try, Villanelle’s character just overwhelms you. Her charisma is irresistible.

Unlike their choice to award Best Drama to Game of Thrones, the Television Academy made the right decision to give the win to Comer. She brings so much more to her character than any other actress on television right now. It takes so much talent to overshadow Sandra Oh, but Comer has it.

Chetan Dokku Chetan is a freshman in the College who has no idea what he wants to study. He loves TV shows and TikTok and is an assistant editor for Halftime Leisure. 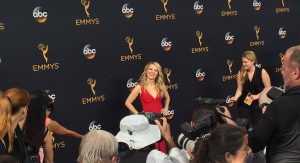