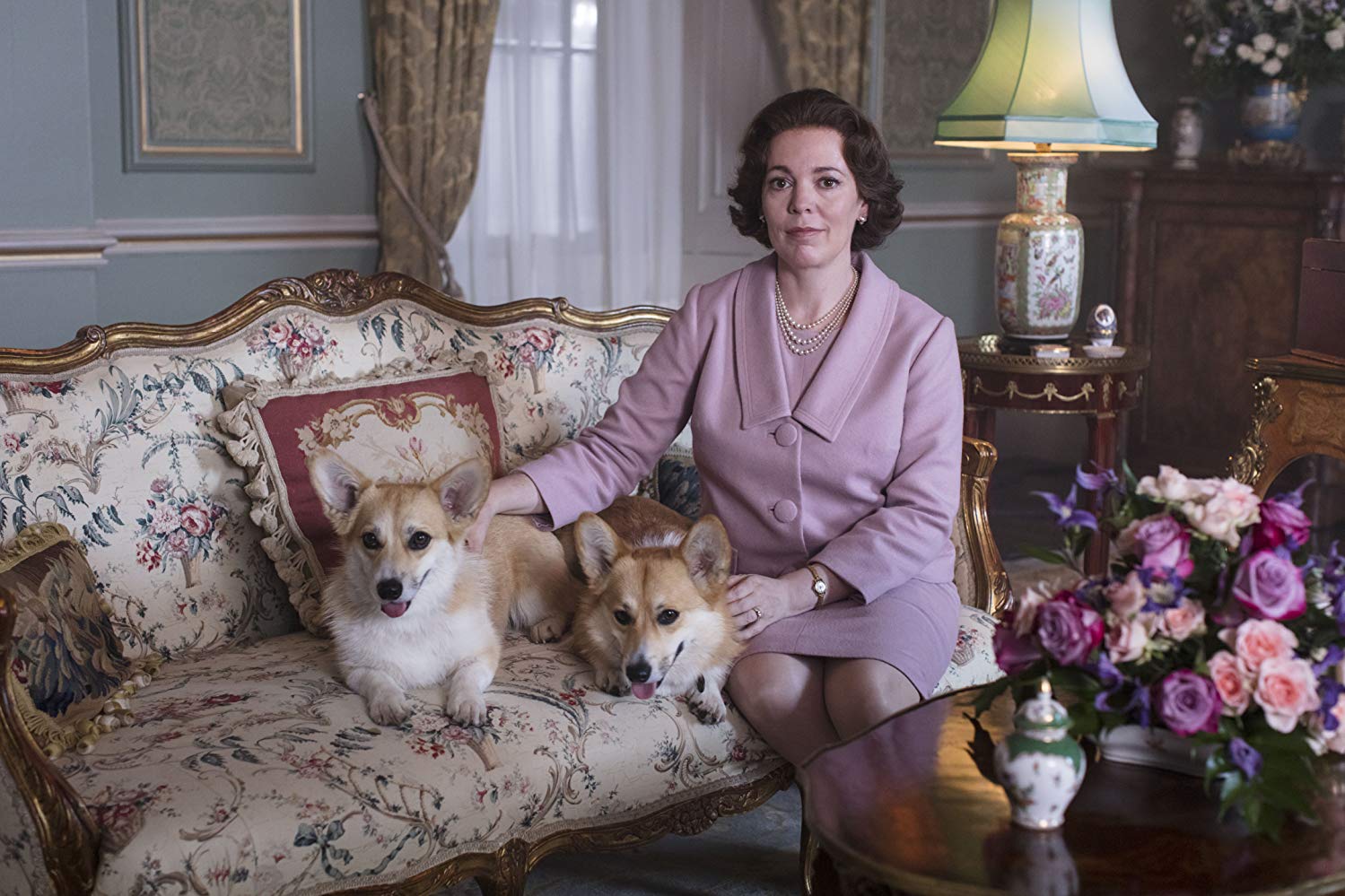 701 days. That’s how long I’ve been waiting for season three of Netflix’s The Crown to premiere. Exploring the life of Queen Elizabeth II, Great Britain’s longest-reigning monarch, The Crown is arguably one of Netflix’s best original shows. It is by far its best historical drama. In terms of storytelling, what sets this show apart from all of the other lackluster, expensive drivel Netflix has released in this genre (seriously, who thought Marco Polo or Frontier or Troy: Fall of a City were good ideas?) is the fact that the show never tries to portray a linear, sequential timeline of either the Queen’s life or her reign. She is just too interesting of a person for a show, no matter how long, to ever do her story justice. Rather, the show gives viewers episode-long vignettes from her life, all of which come together to provide a cohesive life story.

Anticipating this season, my biggest fear was whether the new cast would be able to mesmerize audiences at the level of the previous cast. Seasons one and two had Claire Foy as the Queen, Matt Smith as Prince Philip, and Vanessa Kirby as Princess Margaret: a casting that was absolutely superb. Foy and Smith gave such strong performances as a young couple who suddenly have a new life and job thrust at them. All the emotions that you would expect from a couple in their position––jealousy, and resentment, but also true love and joy––were present in their performance. Kirby was fantastic as the Queen’s younger sister––both jealous of her older sister’s position, and the object of her jealousy. When I heard that they were recasting the show, I was terrified that the new actors wouldn’t be able to give the same caliber of performances and that the transition would be really awkward.

However, I’m here to tell you that this is absolutely not an issue. This season opened with Olivia Colman, portraying the middle-aged Queen, discussing the effects of age while comparing a previous portrait of Foy as the Queen against a current portrait of herself. Immediately, it feels completely natural as the new cast jumps right into their new roles without missing a step. Even more, they bring a new energy to their roles. Colman is the perfect fit for this time in Queen Elizabeth’s life. Tobias Menzies brings a more developed, mature attitude to his role as Prince Philip––a big transition from the overall whininess of Matt Smith’s Prince Philip. It must have been an incredibly difficult decision to recast the entire show after so many amazing performances, but I’m so glad that they have done so.

A big difference in terms of plot this season is the fact that not as much time is devoted to detailing the Queen and Prince Philip’s marriage: they’re not a young couple adjusting to a radically different role anymore, they’re middle-aged, with adult children who also have fascinating lives. Prince Charles (Josh O’Connor) and Princess Anne (Erin Doherty), their two older children, play a much bigger role this season, especially towards the end, where their relationships with Camilla Shand (Emerald Fennell) and Andrew Parker Bowles (Andrew Buchan) become a major plotline.

One constant, however, is of course the complex relationship between the Queen and her sister. Princess Margaret (Helena Bonham Carter) continues to crave a real role in her family, while her older sister is still wary of involving her in the royal family’s official duties. This relationship is particularly played out in the second episode of this season, “Margaretology,” where Princess Margaret takes a trip to America, and ends up convincing President Johnson to give Britain a financial bailout. Regardless of how talented her sister is, the Queen continues to be distrustful of her younger sister. Audiences can see real glimpses of jealousy brought on by the attention American and British newspapers give to Margaret. It’s moments like this when the show humanizes the Queen––she still feels the same sentiments as us, regardless of her near god-like status.

Another minor distinction this season is the unusual jumpiness of the plotlines. For example, we find out that Prince Philip’s mother Princess Alice (Jane Lapotaire) has died episodes after her last appearance. In the same way, the show just casually mentions that Colonel Adeane (David Rintoul) has retired after he stops appearing in episodes. Apart from the minor surprises these little events create, the rest of the plot flows extremely smoothly.

In the end, The Crown is a show about duty––duty to your family, duty to your country, and duty to yourself. Season three builds on this value even more with the introduction of characters such as Prince Charles and Princess Anne, who have bigger, juicier roles. I wholeheartedly recommend this show to anyone even slightly interested in learning more about one of the most famous people in our time, and I can’t wait for season four.

Chetan Dokku
Chetan is a junior in the College studying economics and English. He loves TV shows and TikTok and is an assistant editor for Halftime Leisure. 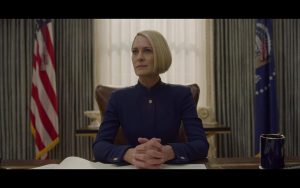