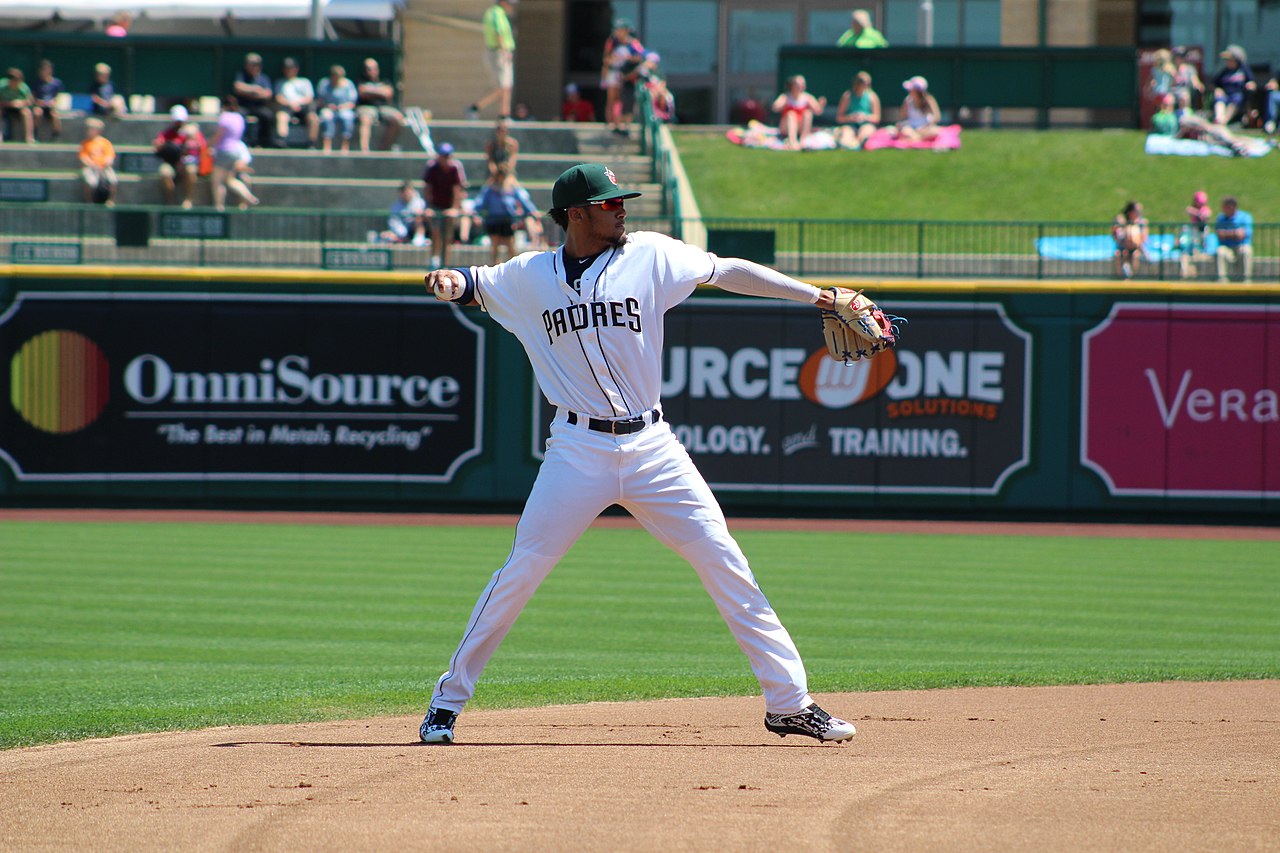 While some MLB franchises seem to be annual contenders every October, others are in the midst of playoff droughts, some even old enough to vote in elections. Spring training starts next month and with it the league will usher in not only a new season of baseball but also a new decade. Will the 2020’s be the decade in which the longest playoff droughts in major league baseball are broken? Can the Mariners bring the longest playoff drought in major American professional sports to an end? Below are the three longest droughts in the majors and a look at where each of the three teams stand going into the new decade.

Seattle currently holds the longest playoff drought of any team in any of the four major American professional sports leagues (MLB, NBA, NFL, NHL), with their last appearance being the 2001 ALCS loss to the Yankees. Adding to this, the Mariners have never made it to the World Series over the course of their 43 year franchise history – the only current MLB team to have never made an appearance. Considering this, M’s fans give the Dodgers a run for their money as the most tortured fan base. After their historic 2001 season that saw a record-tying 116 regular season wins and a stellar rookie season by the rising star Ichiro, the Mariners have gone through ten different managers and just two seasons of more than 90 wins (93 – 2002, 93 – 2003).

Going into the 2020 season, the Mariners have been surprisingly quiet this offseason after general manager Jerry Dipoto’s hospital bed trading that occurred before the 2019 season. This is in large part due to running out of potential trade chips. In 2020, the Mariners are currently on track to have another rebuilding year where many youngsters will opportunities to prove themselves at the major league level. With a restocked farm system after Dipoto’s firesale, the Mariners have multiple promising prospects, including outfielders Jarred Kelenic and Julio Rodriguez. Only time will tell if Dipoto’s rebuilding of the organization will bring Seattle back to the playoffs, but for certain, more veteran players look to be an important addition during the next decade.

The last time the Marlins made a playoff appearance was in 2003 when they won the World Series and brought the Commissioner’s Trophy back to Florida just six years after their first World Series win over the Cleveland Indians in 1997 crowned them as the first Wild Card team to win the series. Since 2003, the Marlins have never won more than 90 games in a season and the team has finished with a record above .500 just four times. This most recently happened in 2009, which made their 2019 record of  57-105 their 10th straight losing year. Although plenty of very talented players have worn the Marlins jersey over the 16 year playoff drought, most of the talent has been traded away and Miami has not seen the returns they hoped for. The trio of Christain Yelich, Marcell Ozuna, and Giancarlo Stanton could have comprised an outfield strong enough to build the organization’s entire offense around for a playoff caliber team. However, all three have been traded away.

Instead of trying for the playoffs with the talented core they had, new ownership saw that contracts were rising and decided to tank, pulling the team into a major rebuilding phase. This year, the Marlins will continue rebuilding and they appear unlikely to be on their way towards the top of the NL East anytime soon. The organization maintains one of the lowest payrolls in the entire league, and the ownership seems intent on maintaining this low payroll for the foreseeable future, hindering their chances of a surge even towards the middle of the pack.

San Diego’s last push to the postseason came in 2006, when the NL West champion Padres were defeated by the soon to be World Series champions the Cardinals in the NLDS. While 2006 turned out not to be their year, the Padres have not returned to the playoffs since. The franchise struggled throughout the 2010’s, only finishing with a winning record once over the past decade (90-72 in 2010). The past two years, San Diego has finished 5th in their division. While the Dodgers have seen continued success at the top of the division, the Padres are looking to compete in the near future. As an organization, the Padres struggled to find a franchise player over the past decade, and the team has not seen the emergence of many stars.

However, this past season, young shortstop Fernando Tatís Jr., who had been a top prospect before entering the majors, made the Padres’ opening day roster and quickly proved he belonged. However, injuries limited the star to just 84 games in 2019. The Padres hope they have discovered their star in Tatís and that the franchise can build around him and other young prospects to break their 13 year drought and return to the playoffs. Entering the 2020’s, the Padres are widely recognized as having the best farm system in the entire league, as well as promising players including Tatís and catcher Francisco Mejía who have already entered the majors. While it may take a few years to see the full potential of this upcoming core, the Padres have a good shot to break their drought within the decade.

The MLB Has a Competitive Balance Issue, and It’s Related to Money and Payroll Inequalities 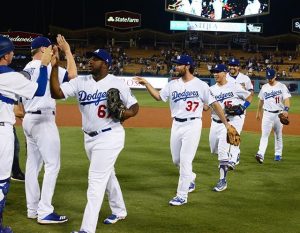 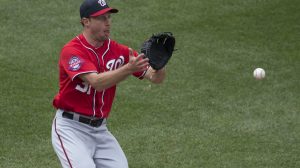 I Wouldn’t Have It Any Other Way