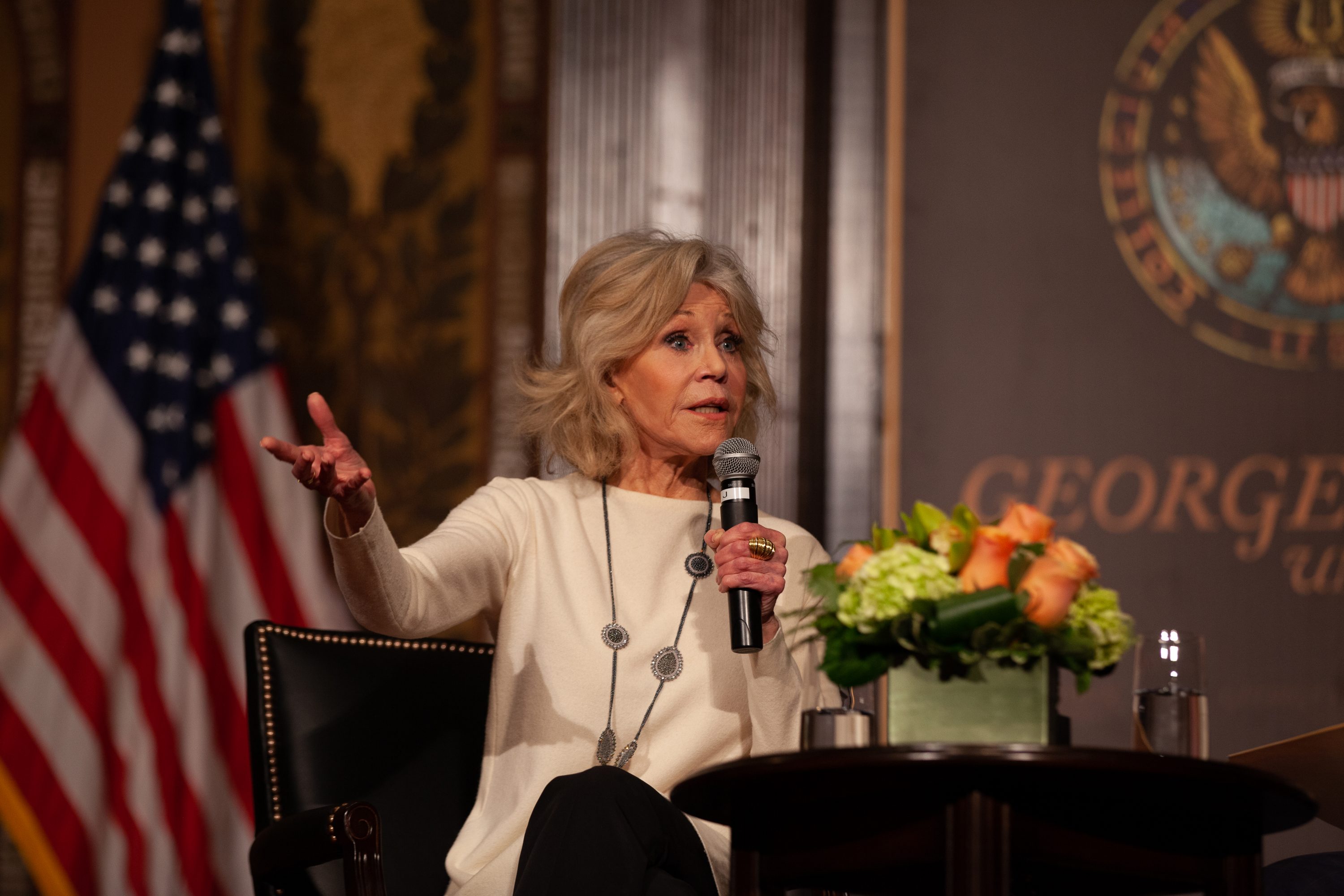 Academy Award-winning actress and activist Jane Fonda spoke about climate activism in Gaston Hall on Jan. 7. The event, titled “This is Not a Drill: A Discussion with Jane Fonda on Climate Change,” was sponsored by the Georgetown Environment Initiative (GEI) and the Kalmanovitz Initiative for Labor and the Working Poor.

Fonda has been hosting Fire Drill Friday protests every week at the U.S. Capitol since October 2019 to demand political action to tackle the climate crisis. At the event, she was joined by GEI director and biology professor Peter Marra.

During the conversation, Fonda and Marra discussed civil disobedience which Fonda sees as a necessity because of the magnitude of the threat posed by the climate crisis.

“Nobody starts with civil disobedience,” said Fonda. “But for 40 years we’ve petitioned, and we’ve written, and we’ve marched, and we’ve protested, and we’ve done sit-ins, and they haven’t listened, so you have to up it.”

Fonda also highlighted her hopes that the Fire Drill Friday protests will present the facts of the climate crisis to a wider audience and help get people involved in activism for the first time.

“One of the reasons that I’ve done the Fire Drill Fridays the way I have is, every week we focus on a different topic,” said Fonda. “Because when people have the facts, they feel more comfortable and able to fight.”

Fonda, herself a decades-long activist, acknowledged that even she has struggled in her experiences with activism and is continuing to learn more each day.

“I made a lot of mistakes, I just throw myself into things wholeheartedly,”  Fonda said. “My only exercise these days is leaps of faith.”

She cited her father, the late Academy Award-winning actor Henry Fonda, as her first inspiration to get involved with activism.

“He made movies like The Grapes of Wrath and Young Mr. Lincoln, 12 Angry Men and The Wrong Man. He made movies about sticking up for the underdog,”  Fonda said.

In terms of her recent focus, Fonda cited environmental activist and 2019 Time Person of the Year Greta Thunberg’s activism as what inspired her to get involved in climate activism. Fonda says she first learned of Thunberg when reading Naomi Klein’s 2019 book On Fire: The (Burning) Case for a Green New Deal.

“Activism is an antidote to climate despair, and Greta is a perfect proof of that,” she said.

In addition to Thunberg, Fonda told the Gaston Hall crowd that it is the student activists of today who really inspire her climate activism. “I’m learning from them what I can do,” Fonda said. “I’m totally inspired by the young climate strikers.”

When asked about the upcoming presidential election this year and its importance for the future of the climate crisis in the US, Fonda stressed that we have to look beyond nationwide elections.

“It’s not just the President, and the Senate, and the House. It’s state legislatures, it’s governorships, it’s boards of supervisors,” Fonda said. “Every single position that you elect somebody to is important in this fight.”

Fonda added that organizing and collective community action are key to making sure that elected officials enact real change in the fight against the climate crisis.

“If enough people in every town and city and village get together and let the politicians that are running for office know that this is important and that you’re not going to vote for them unless they fix certain things, it will make a difference,” Fonda said.

The real strength of the Fire Drill Friday protests, Fonda said, has been its emphasis on creating community and acknowledgment that the movement needs to bring different voices to the conversation. 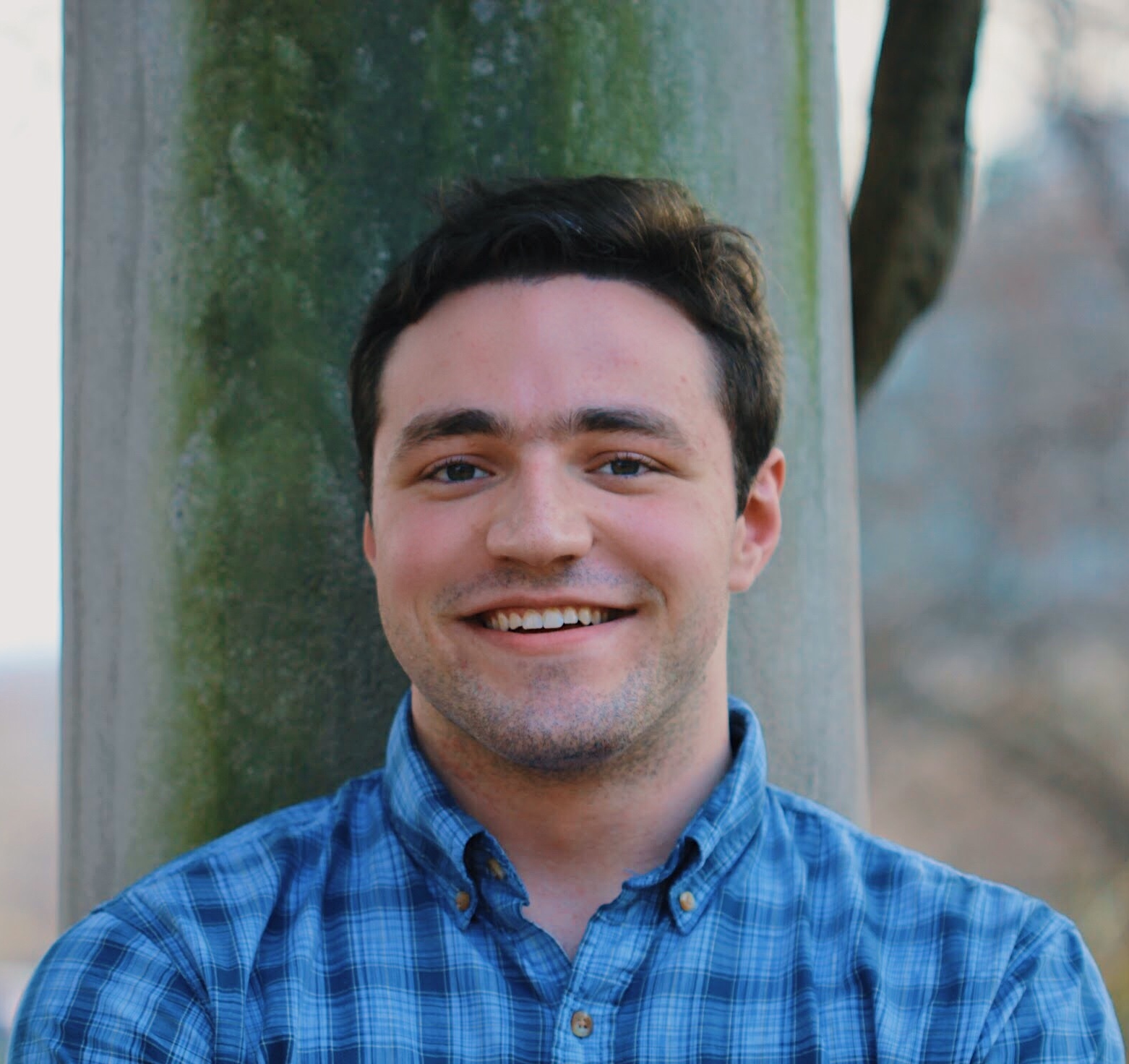 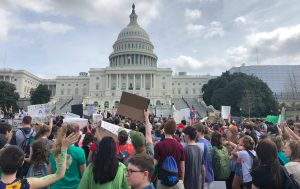