Celebrity Death Lists: A Form of Afterlife No One Asked For 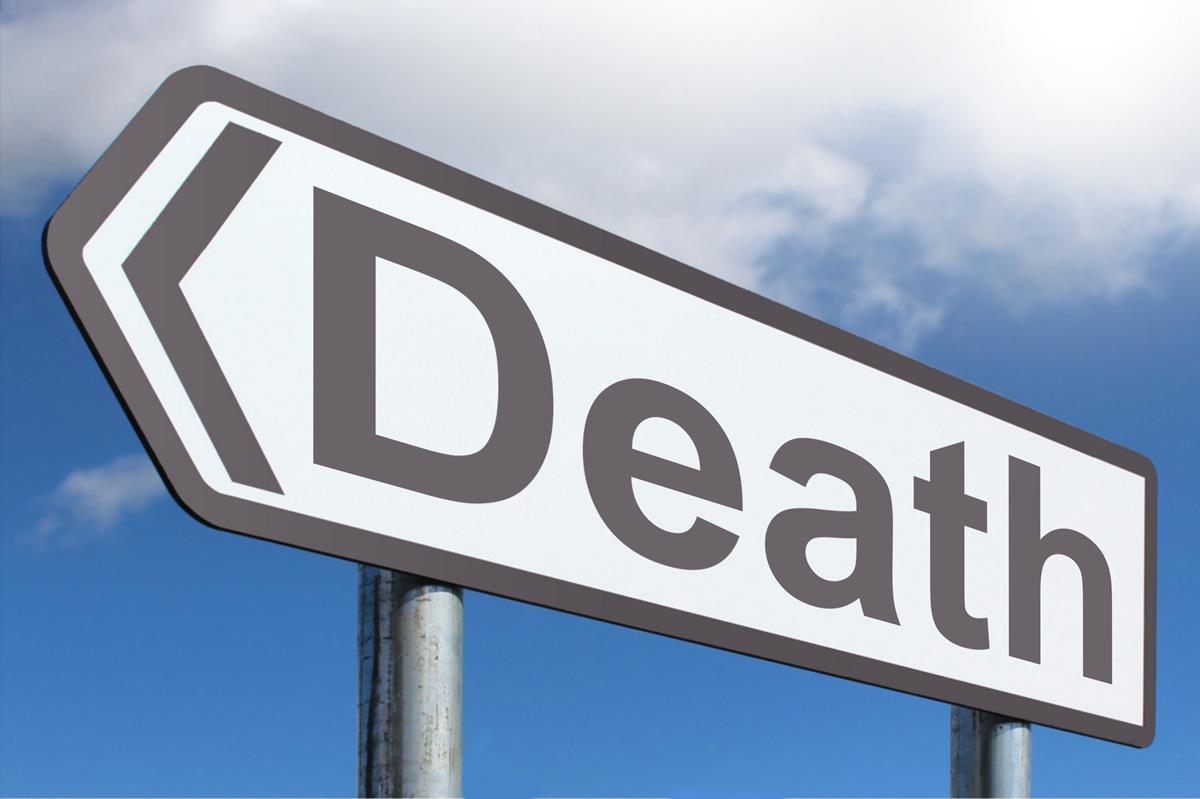 A Facebook notification pops up on my phone: “Today is January 1st and it is time to crown the winners of the first annual Celebrity Death List Pool!” It is shortly followed by a reminder—I only have two weeks left to submit my list for 2020.

Celebrity death lists are a self-acknowledged macabre phenomenon that combines cultural awareness with the pursuit of cold hard cash—or in this case a nicely sized Venmo from the organizer. The theory is simple; each person picks ten celebrities who they think will die in the following year and submits the list, along with an entrance fee, to the organizer.

Some pools have more specialized rules to make it more competitive (read: prevent people from googling the ten oldest celebrities). The group I am in requires you to change up your list a certain amount from year to year, have three “wildcard” celebrities who are under 50 (and worth twice as much), and not feature celebrities who are famous just for being old (sorry, Kane Tanaka, current oldest known person).

Once the lists are submitted, generally in the first few weeks of the year, all there is to do is … wait.

In the group I am in, deaths are announced via posts or articles shared into the group by extreme deathwatchers. Some notable losses from the past month include American Horror Story actor Harry Hains (age 27), great wine merchant Georges Duboeuf (age 86), and Jack Sheldon (age 88), voice of Bill from Schoolhouse Rock. Scares are also noted—Prince Philip’s hospitalization at the end of last year caused a flurry.

While people participate in death list pools with their community, some more popular death list sites have also gained traction. Unlike entertainment outlets that publish lists at the end of the year mourning those the community has lost, these sites exist for the sole purpose of creating predictions (which many death list creators draw from).

Deathlist.net—whose slogan, “On today, gone tomorrow,” rivals the Washington Post for the most foreboding media tagline—is one of these sites. Each year, the mysterious DeathList Committee creates a list of 50 celebrities to be on, and potentially gone. Rather than competing with others, the committee competes with itself, and tries to top it’s current record (2017, 17 deaths).

Though only half the candidates (their chosen term) can be from the previous year’s list, they track the positions of those who are consistently included, and the number of times they have been featured. Number one this year, in his eighth appearance, up from fourth last year, is “casual racist” Prince Philip, Duke of Edinburgh.

Each candidate is also accompanied by their occupation. Some of the most surprisingly accurate include pogue, crooner, and French Neo-Nazi (yes, Jean-Marie le Pen made the list).

Another site, Ranker.com, allows participants to up or down vote celebrities on the list. This creates a collaborative death list with the input of almost a thousand voters.

The popularity of these lists may seem odd at first—what, after all, is fun about predicting which element of our culture will be the next to die? From experience, it’s not weirdos or incredibly morbid people who participate in these pools, just celebrity fans looking to have a good time.

And to me, that’s the key. Death is a fundamental element of human life, and there are few instances in which you can twist that certainty into something both enjoyable and that you feel you have control over. Celebrity death pools provide that odd, but perhaps needed, outlet.

Or maybe we’re all just assholes. 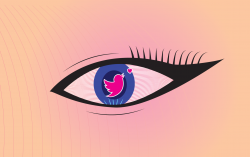 I pledge allegiance as a stan: Breaking down Twitter subculture