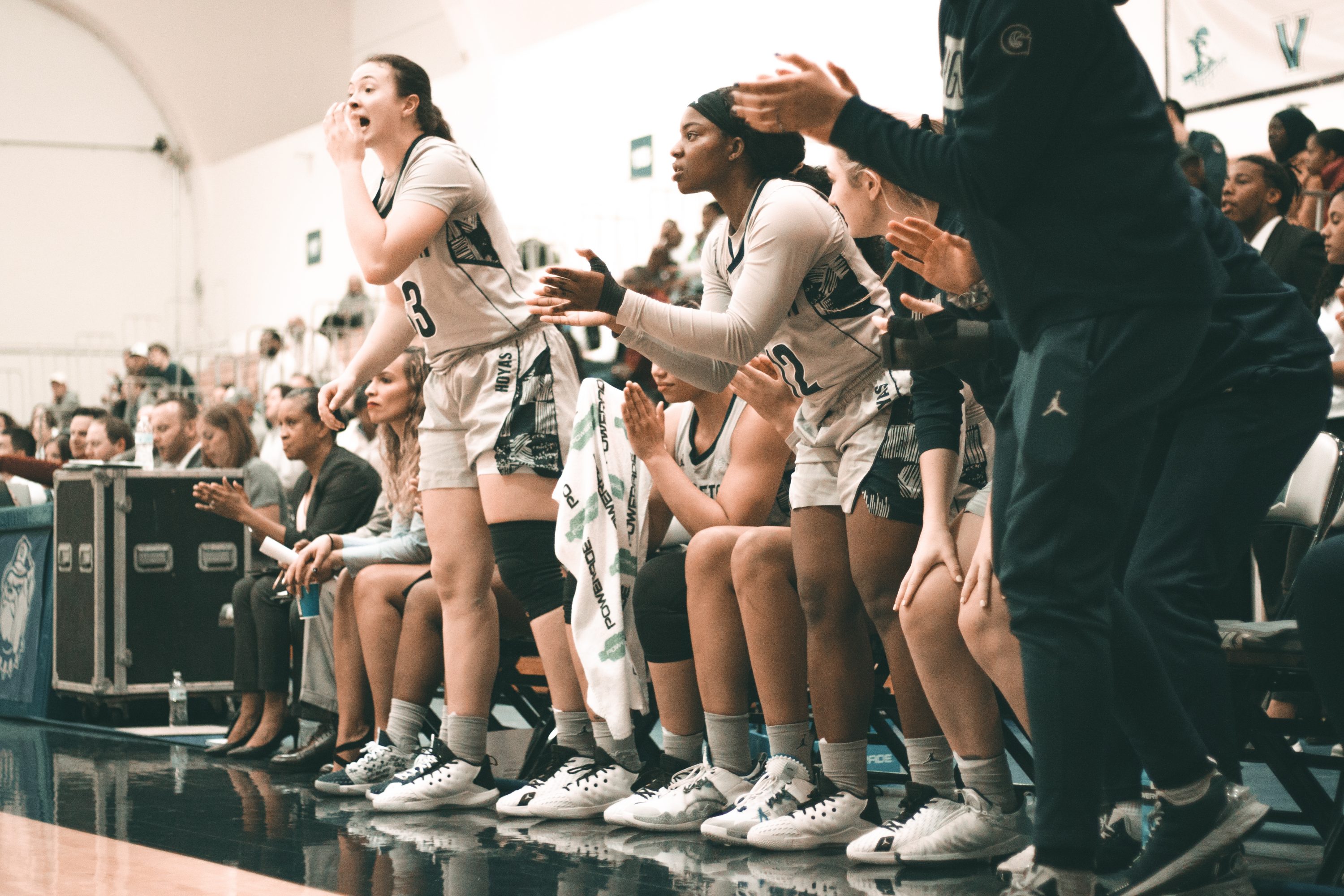 Georgetown (4-16, 1-8 Big East) scored the first points of the game with a layup from Kelava, but DePaul (19-2, 9-0 Big East) quickly answered with a bucket of their own. The Blue Demons then built a small lead before Georgetown’s Barnes nailed a three to tie it at seven. But, the Blue & Gray began to run out of steam, surrendering a 13 point run by DePaul to end the first quarter, putting themselves in a 32-15 hole.

To start the second quarter, Georgetown again struck first, this time with a layup from junior forward Tatiana Thompson. However, the Blue Demons continued to build their lead, pulling ahead of the Hoyas by 20. Georgetown cut the deficit to 15, but was unable to sustain a significant comeback as DePaul went up by 23 to end the first half.

It was more of the same in the second half, as the Hoyas could not stop the offensive firepower of DePaul. The Blue Demons continued their lights-out shooting in the third quarter, mounting a 30 point lead by the end of the period. The Blue & Gray managed a slight comeback, cutting the lead to 24 late in the fourth quarter, but the deficit proved insurmountable. Ultimately, Georgetown’s 92-66 loss can be attributed in large part to the Hoyas’ poor defensive performance, allowing DePaul to shoot 45 percent from three and 47 percent from the field on the night. Additionally, DePaul outrebounded Georgetown 47-36.

Georgetown will look to right the ship with a home game against Seton Hall (12-8, 5-4 Big East) on Friday. For continued coverage of women’s basketball and all Georgetown sports, follow @GUVoiceSports on Twitter. 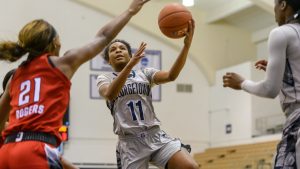 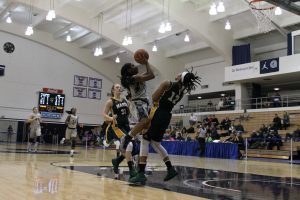