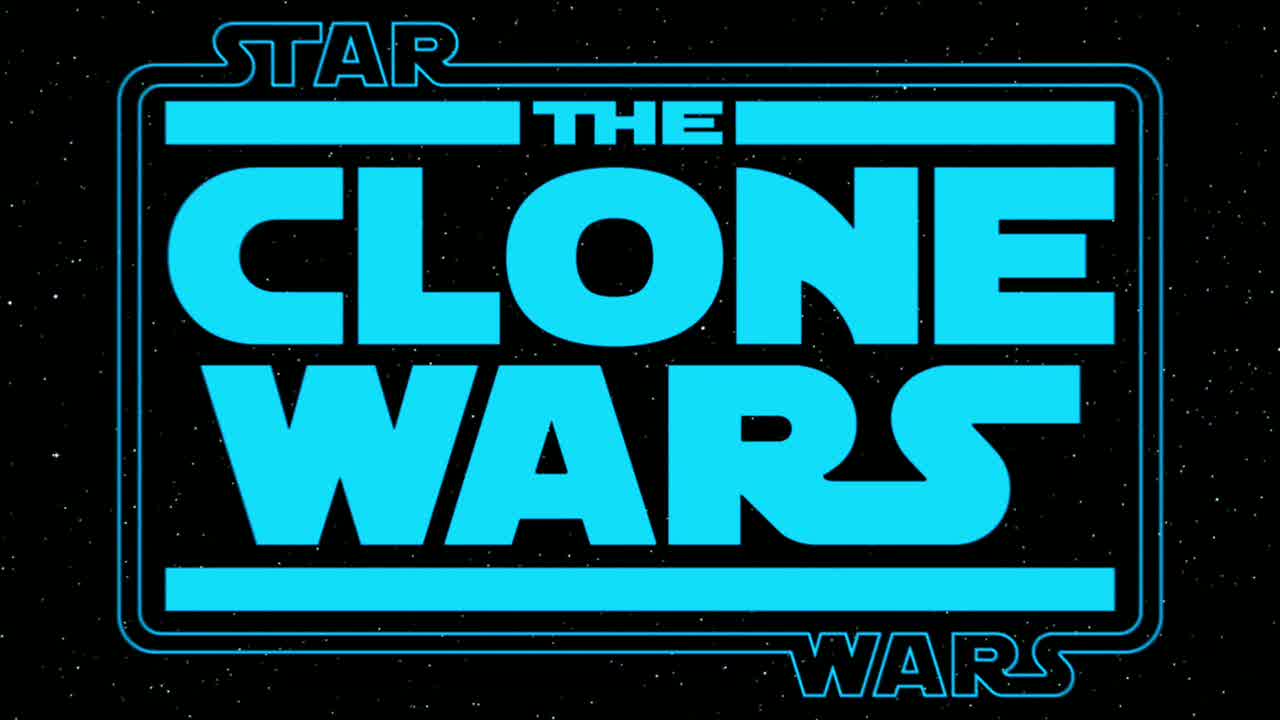 Back when I first really got into film and TV, a couple of my friends suggested that I watch Star Wars: The Clone Wars. I initially scoffed, having seen the terrible movie that kickstarted the show, and believed that the rest of the series would be similarly underdeveloped, stilted trash aimed primarily at young children. I was wrong.

As I continued watching episodes to humour my insistent friends, I discovered that the show was much better than I had expected. The characters were fascinating, the tone dark, the action thrilling, and the themes both more mature and more complex than I ever would have believed. Even more impressively, The Clone Wars gave me a greater appreciation of the Star Wars franchise as a whole, expanding on concepts introduced in the films and answering lingering questions in compelling and effective ways. Once I got over my misguided condescension, I loved every minute of it.

And then it ended. Well, not so much ended as just kind of stopped. The fifth season of The Clone Wars begins weaving the show’s multiple storylines into one cohesive narrative, bringing together characters who had up until that point only existed in separate episodes. By the end of the season, several series villains had teamed up, threatening the entire Galactic Republic and promising an epic showdown with our heroes. Then, to cap off an absolutely thrilling run of episodes, main character Ahsoka Tano (Ashley Eckstein) quits the Jedi Order, walking away from the friendships she had been developing for the whole series. And then…nothing. That was the last episode. The villains united, the heroes divided, and no answers about what happens to any of them. A sixth season was produced by Netflix, but it didn’t even mention the lingering questions from the main show. It was infuriating.

This is why I was so excited to see a trailer for another season of The Clone Wars. Finally, after years of waiting, I will get to see the conclusion to a story that was surprisingly important to my development as a viewer of film and TV. To make things even better, the trailer looks really good. Everything from the animation and cinematography to the voice acting and sound design look and sound amazing, clearly benefiting from years of technological improvements. The plot looks promising as well, fulfilling the promise of an epic clash between good and evil set up in the fifth season. More importantly, it seems like the writers have maintained a sense of moral complexity, with a great monologue explaining the clones’ complicated relationship with war. All in all, it’s a fantastic trailer for a season of television I can’t wait to watch.