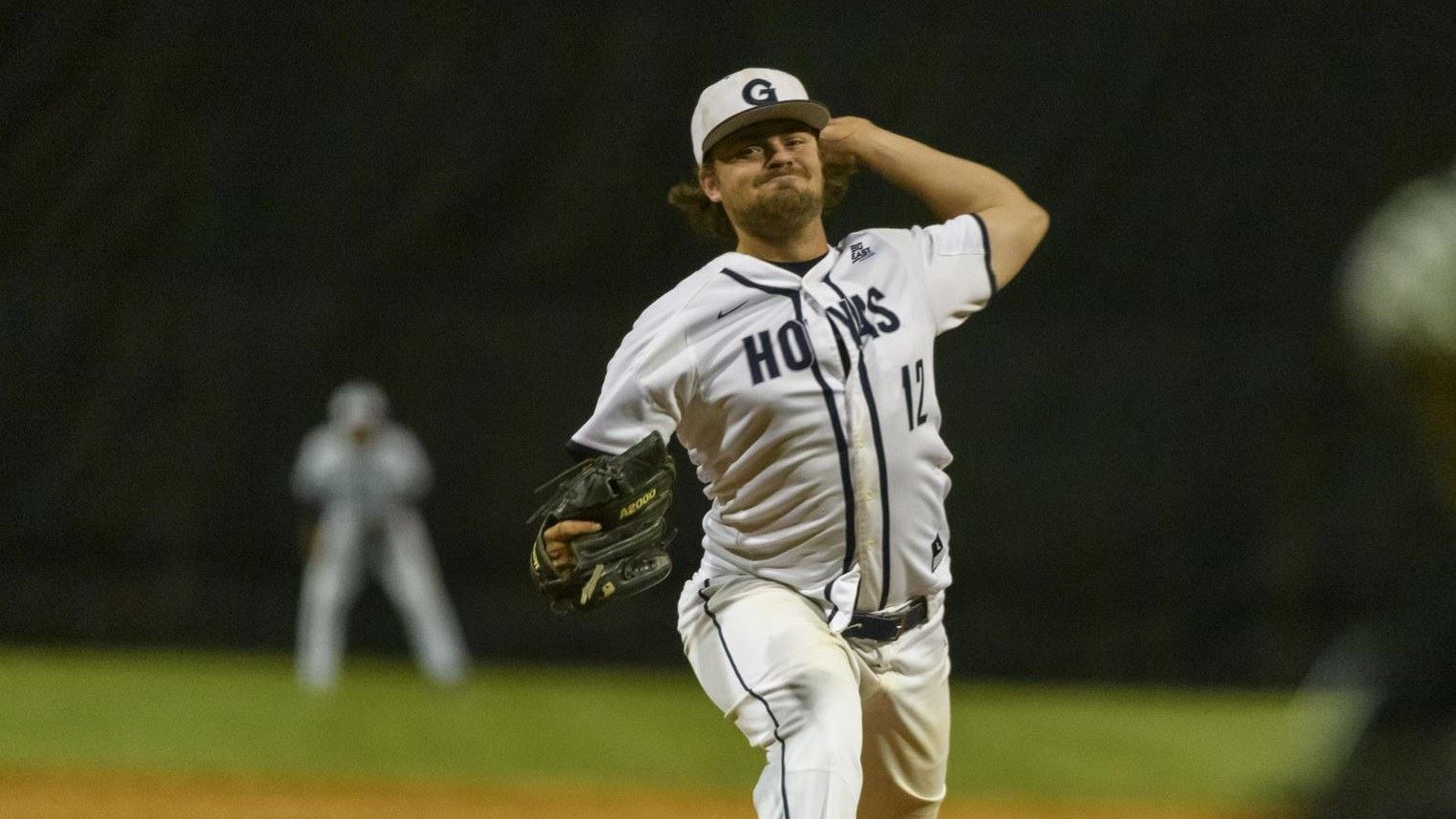 A strong start by sophomore left-hander Jack Weeks and a late comeback attempt by the Hoyas were not enough to secure a win in a midweek matchup against Coppin State (2-5, Mid Eastern), as Georgetown baseball (3-9, Big East) fell 6-5 on Tuesday afternoon. In his third start of the year, Weeks delivered another strong performance, allowing just one earned run on three hits over six innings. Weeks issued just one walk while notching eight strikeouts. The game was exciting until the end, with Georgetown entering the bottom of the ninth down 6-2 and looking to secure a win in their last game before the Snowbird Classic. In the final frame, the Hoyas scored three runs on three hits, but were stopped just short of tying the game.

Georgetown was able to put a run on the board early with an RBI single by sophomore catcher Tony Barreca to score junior second baseman Yareb Martinez in the bottom of the second. However, this lead would last just an inning and was the only lead the Hoyas would hold throughout the game, as Coppin State scored one run in the top of the third to tie it up. The game remained a deadlock past the sixth, with both Weeks and Coppin State’s starting pitcher, freshman left-hander Tim Ruffino, going six strong innings. Each allowed just one run while racking up a combined 16 strikeouts.

In the top of the seventh, Weeks was replaced by sophomore right-hander Miller Freeman. After struggling to get runs around against Weeks, Coppin State capitalized when junior left fielder Justin Oakley reached on a fielder’s choice and advanced to scoring position with a steal of second. With one out in the inning, junior center fielder Marcos Castillo doubled to left, driving in Oakley. The next batter, senior designated hitter Justin Banks, singled up the middle, scoring Castillo from second and putting Coppin State up 3-1.

The Eagles followed this inning with one more run in the top of the eighth after sophomore right fielder Matt Day walked, stole second, and rounded third to score on a single to right by freshman shortstop Eddie Javier Jr. Georgetown responded with a leadoff single by senior center fielder Ryan M. Davis. Junior third baseman Eddie McCabe then singled to put runners on first and second. With one out, junior right fielder Kai Nelson was hit by the new relief pitcher, junior right-hander Bradley Tuttle, to load the bases. Senior first baseman Freddy Achecar III came to the plate and poked a single to center that scored Davis. However, McCabe was held up at third, and the Eagles got out of the inning without any more damage and a two-run lead still intact. Then, in the top of the ninth, with the score 4-2, Coppin State added two more insurance runs. Hoya right-handed freshman reliever Carter Cousins entered the game and surrendered back-to-back home runs to the first two Eagles that stepped to the plate.

With just two outs left in the game, Georgetown sophomore Nolan Matsko, pinch-hitting for sophomore shortstop Alex Rosen, was hit by a pitch and Davis singled to put runners at first and second. McCabe doubled in the left-center gap to score both Matsko and Davis, and bring the Hoyas within two. This was followed up by a double down the line by Lotsis to score McCabe and put the tying run at second. However, Tuttle was able to close out the inning by striking out Nelson and inducing a pop up from Martinez to end his two innings of relief, earning the save and notching the win for Coppin State, 6-5.

In a game of almosts for the Hoyas, Week’s strong start shone bright and included a career-high eight strikeouts. With the loss, the team moves to five games below .500 heading into their seven games in the Snowbird Class in Port Charlotte, FL over spring break. The offense has shown potential this season, but they need to be backed up by the pitching staff, which over the past three games has allowed a worrisome 39 runs. The Hoyas are back in action Friday against UIC in their Snowbird Classic opener. First pitch is set for 6:00 p.m. ET.  For continuing coverage of all Georgetown sports, follow @GUVoiceSports on Twitter. 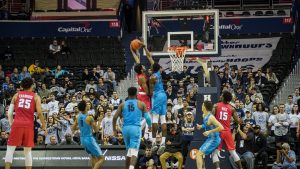