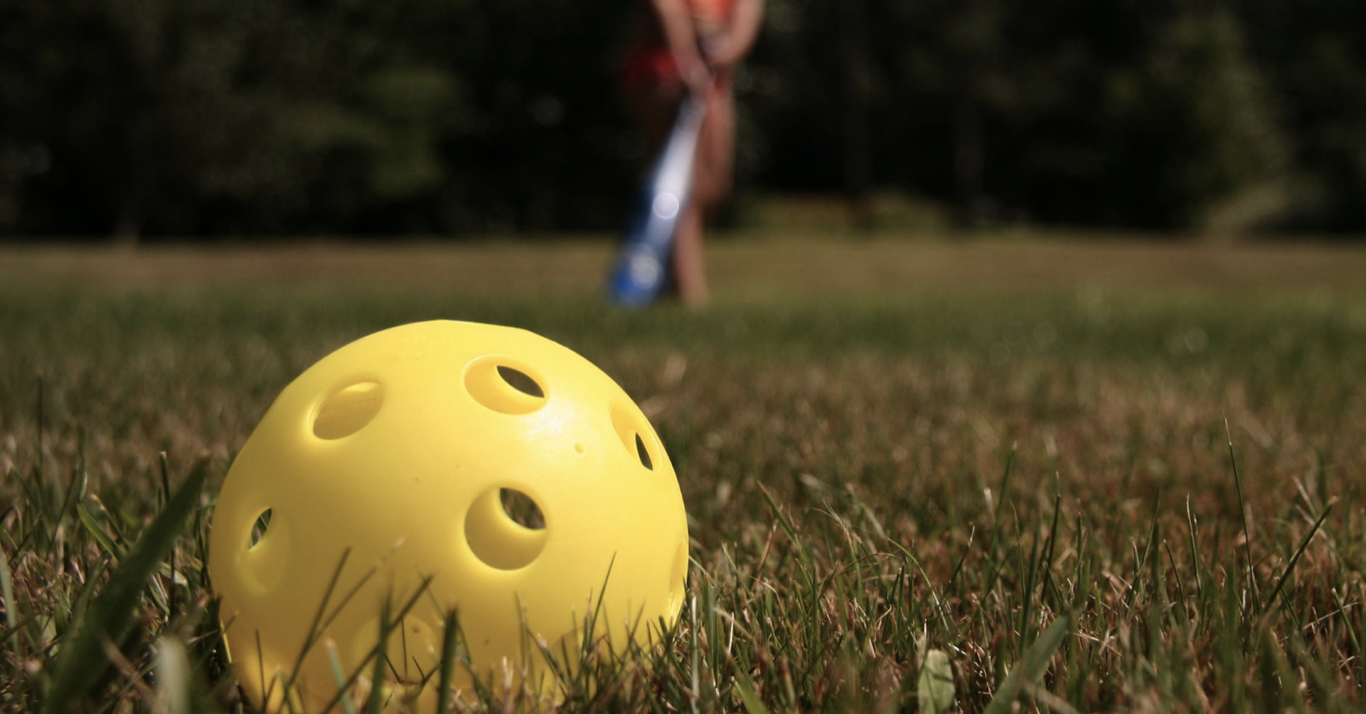 With many staying home due to the ongoing COVID-19 pandemic, sports fans, including myself, are trying to find ways to stay engaged. Both the NBA and the NHL have suspended play, while the MLB has postponed their season (at least for now). For those of us who are at home and seeking ways to keep engaged with our favorite sports, I have decided to compile an exhaustive list of creative ways to continue enjoying your favorite postponed sport while at home.

While some city parks across the country are tying nets, boarding over the hoop, or removing the rim entirely in efforts to limit people from playing on public courts, those now relegated to their homes can continue to get shots in. Whether shooting a long three from across the room, or going in for the dunk as you walk through the door, miniature basketball hoops, long a staple of college dorms rooms, are now more fun than ever. It can even be more fun to just take that piece of scrap paper and turn to the recycling bin for a shot, shouting Kobe as the paper flies through the air. The league itself has come up with some creative solutions, including recent reports of a televised H-O-R-S-E tournament where players compete against each other, trading shots on personal courts. Televised H-O-R-S-E tournaments have been implemented in the past by the NBA, including during the 1977-78 season and for a brief two year stint as a special tournament over the All-Star Weekend in 2010 and 2011. Finally, on the digital front, the league is currently hosting the NBA 2K Players Tournament in which 16 players face off over eight days in a bracket style tournament.

Wiffle ball is a tried and true backyard game, and in times such as this there are always opportunities to return to a friendly game against family. For the more creative among us, there are other ways to continue taking hacks. Perhaps, this is best exemplified by Chicago Cubs catcher Willson Contreras and his brother, Braves catching prospect William Contreras. A few weeks ago, they took to the driveway and set up with Willson batting. However, rather than pitching in a slow wiffle ball, William used a nerf gun to shoot small foam balls down the driveway and into the strike zone for Willson to take swings. On a different note, there are also a wide array of baseball video games out there, ranging from the complex to the mobile games to entertain for just a moment.

My brother and I just figure out how to stay ready for 2020 ???#CORONAQUARENTINE pic.twitter.com/FCoS4Lvuxz

Hockey presents a bit of a challenge to adapt to the house. However, as I was thinking of ways to bring this ice sport to the living room or backyard, I was brought back to the days of hockey on the gym floor during PE class. In an effort to see what professional players are doing to stay sharp during this suspension of play, I turned, as many people would, to Twitter. To start, I was immediately greeted by multiple videos of roller skating in the house, practicing shooting with miniature hockey sticks, as well as workouts with cows, babies, and various family dogs. With this plethora of options to stay on top of your game, a difficult challenge was quickly resolved… as long as the puppy doesn’t run off with the puck.