15 steps to getting over horror movie anxiety 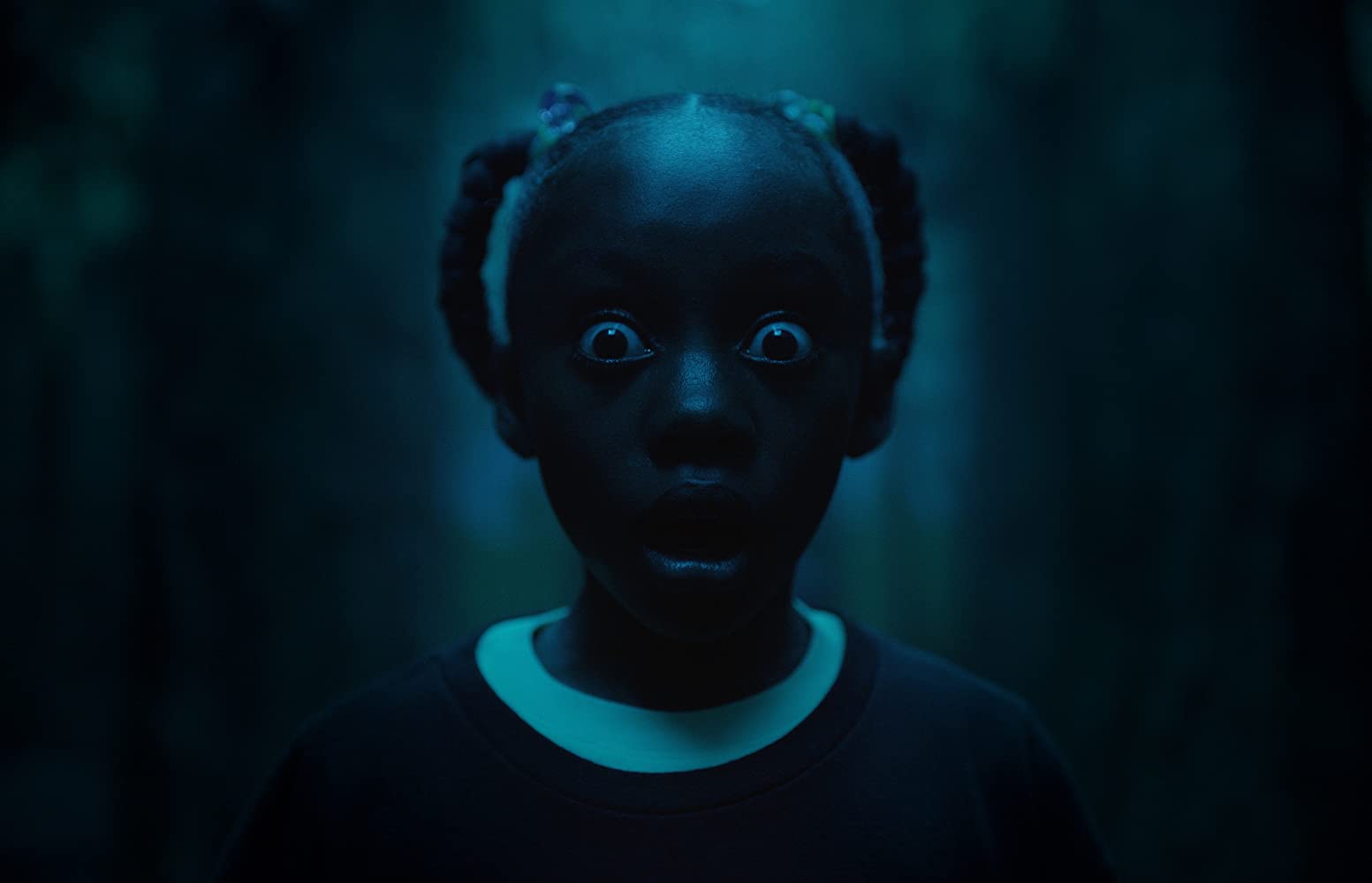 Pro tip: don’t write a paper about a horror movie that you knew was going to give you nightmares.

During the first week of May, almost fifty days into quarantine and more than a week into finals, I made the unfortunate decision of rewatching Jordan Peele’s Us (2019) to analyze it for my methods class. This was an extremely misguided notion for a number of reasons: for one, the last horror feature I watched was The Haunting of Hill House, a show that thoroughly prevented me from sleeping for a couple of nights. Furthermore, my first watch of Us in theaters was difficult (and resulted in my decision to never ever visit Santa Cruz), so I already knew what I was getting myself into. In spite of these reasons, I thought things would be different this time—that, because I was watching Us intellectually and academically, analyzing it with a perspective on racial oppression, I would be free from nightmares.

Instead, I now know every brutal murder scene in excruciating detail.

That, on top of the moth infestation attacking my town, meant that my nights post-Us were not a pleasant time to be alive. Moths are usually harmless, butterfly-like creatures, just minding their own business during the day. However, at night, they turned into rabid, desperate monsters seeking light at any cost—especially the light coming from my bedroom.

In a way, I too was like a moth anxious for light. At every shadowed corner, I worried about my doppelgänger coming to attack me with scissors in vengeance, and was reduced to a small child afraid of the dark.

As I found myself at 4:00 a.m. sweating, chest tight, and dealing with a Schrodinger’s anxiety about whether or not to turn on my lamp, all I could wonder was: How did I get here?

In the following days, I also had to ask myself: How the hell do I get out of here?

So, for your sake and for mine, here’s a step-by-step guide on moving on from any horror movie (or TV show) that plagues your mind.

Step -1: Don’t watch the horror movie. If you’re here, you probably already know that you might not be able to handle it.

Step 0: When you decide to ignore your better instincts and watch the film anyway, at least have the decency to watch it with someone else and/or during the daytime, remembering to laugh at scenes to prove they don’t affect you and to mute certain sounds/music to mitigate impact.

Step 1: Watch the Cats trailer with the horror movie’s music in the background. It might scar you even more, but it’s hard to take anything related to Cats seriously.

Step 2: Watch videos that go behind the scenes of the movie, to prove to yourself that these are just effects and costumes and that there probably is not a world of oppressed doppelgängers stuck underneath us. Probably.

Step 3: Be too scared to watch even the behind-the-scenes, and instead go on Tik Tok for 5 hours.

Step 5: Wake up in a cold sweat in the middle of the night and turn on the night-light, moths be damned.

Step 6: Wake up in the morning with sunlight streaming through your window, chiding yourself for acting like a child.

Step 7: Take a nap because you barely slept. Be jealous of children who have built-in nap times.

Step 8: Repeat the previous night, but put on the night-light from the get-go. Maybe learn some Tik Tok dances, or stay up late talking to your other nocturnal friends awake at such an ungodly hour.

Step 9: Keep your door closed all day so no moths get in.

Step 11: Watch a Hallmark movie with your family. Though the movie is too cheesy and the acting too mediocre to be considered a reputable film, its light tone and humor might be enough to drive the darkness from you. Extra points if the movie is about a baking competition.

Step 12: See on the news that murder hornets are here, and be grateful for the moths.

Step 14: Realize you can sleep without the night-light on. If the doppelgängers didn’t attack you before you watched the movie, they probably aren’t going to attack you now, especially in the middle of a pandemic and moth infestation.

Step 15: Sleep peacefully for the first time in a week.

Obviously, being able to scare myself into anxiety over a horror movie is a privilege that this pandemic, our country’s economic collapse, and my access to a safe household affords me. Furthermore, my inability to sleep may have stemmed more from generalized anxiety than from murderous doppelgängers. But if you decide to spend your quarantine experience in a similar fashion, or if you’re plagued with horror movie and/or bug-related nightmares right now or later in life, these steps might be helpful.

Us actually is a phenomenal movie. Honestly, I can’t fault you for watching it, or even writing a paper about it. Just remember to not act like a moth hurtling towards an enticing flame that will burn it, and take care of yourself afterwards. 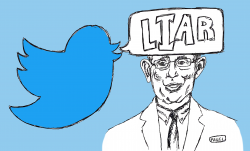