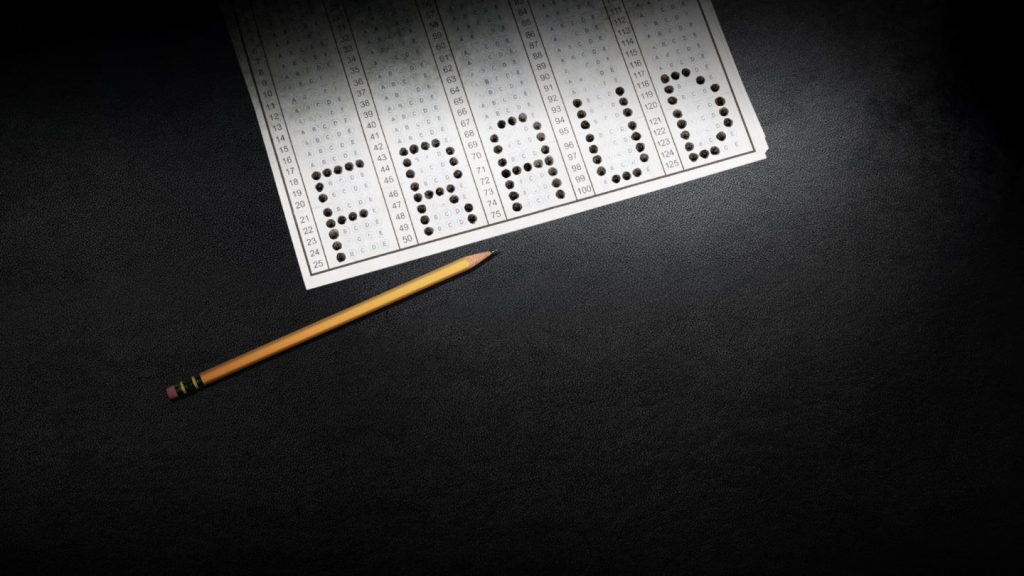 Two more Georgetown parents pleaded guilty for using bribes to facilitate their children’s acceptance to the university. Peter Dameris and Robert Repella were the 54th and 55th individuals to be charged by federal prosecutors as part of the nationwide college admissions scandal known as “Operation Varsity Blues,” which was uncovered last year. Dameris pleaded guilty to conspiracy to commit mail fraud and honest services mail fraud on May 22, and Repella pleaded guilty to the same charges on May 26.

According to prosecutors, Dameris funneled $300,000 into a charity run by Rick Singer, the head of the illegal admissions scheme. Singer helped dozens of wealthy parents bribe university officials and inflate test scores to secure admissions to elite universities for their children. Singer allegedly used a portion of that money to pay off former Georgetown tennis coach Gordon Ernst to falsely designate Dameris’s son as a tennis recruit. Ernst has also been charged in the scandal, though he pleaded not guilty.

Unlike Dameris and other parents in the Varsity Blues case, Repella did not use Singer’s services and is accused of directly orchestrating the bribe. Federal prosecutors allege that Repella paid Ernst $50,000 to recruit his daughter to the university’s tennis team.

In a written statement to The Washington Post, Repella took full responsibility for his actions and claimed that his daughter had no knowledge of the scheme. “My family, and most importantly, my daughter, knew nothing about this,” he stated. “A Georgetown University review determined that the academic and athletic qualifications my daughter submitted in her application were factual and truthful.”

For Dameris, the government is recommending a sentence of time served, 21 months of home confinement, and a fine of $95,000. Meanwhile, prosecutors are seeking a 10-month prison sentence for Repella as well as a year of probation and a $40,000 fine.

Dameris and Repella will join Elizabeth and Manuel Henriquez, Stephen Semprevivo, Michelle Janavs, Douglas Hodge, and Karen Littlefair as the now eight Georgetown parents who have been charged in the Varsity Blues case.

Darren Jian
Darren is an assistant news editor and a junior in the College studying government and math. Some things he likes are tennis, indie rock concerts, and student debt cancellation.