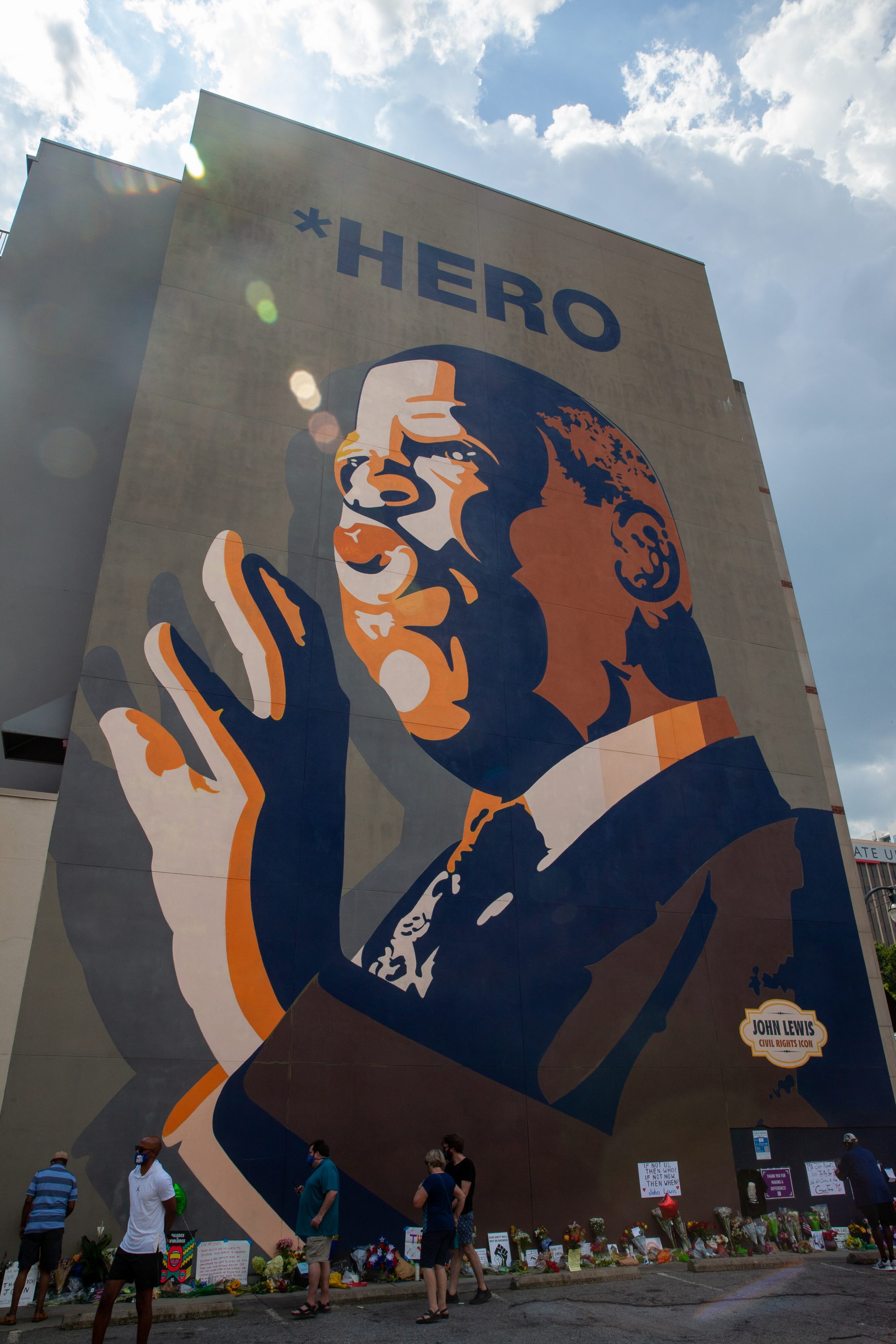 People gathered to pay their respects at the John Lewis mural in Atlanta on July 18. Photo by Nathan Posner

Civil rights icon and Georgia Congressman John Lewis passed away at the age of 80 on July 17. Lewis, who was born outside of Troy, Alabama, on Feb. 21, 1940, was one of the 13 original Freedom Riders in 1961 and served as a keynote speaker at the 1963 March on Washington when he was only 23 years old. On March 7, 1965, Lewis was beaten by state troopers as he led 600 protestors advocating for equal voting rights over the Edmund Pettus Bridge in Selma, Alabama, on what is now known as “Bloody Sunday.” In 1986, Lewis was elected to the U.S. House of Representatives as a Democrat representing Georgia’s 5th Congressional district. He was reelected to the position 16 times and served until his death. In the pictures below, Americans mourn Lewis’s death and celebrate his tireless efforts to protect civil rights and his lifelong service to the state. 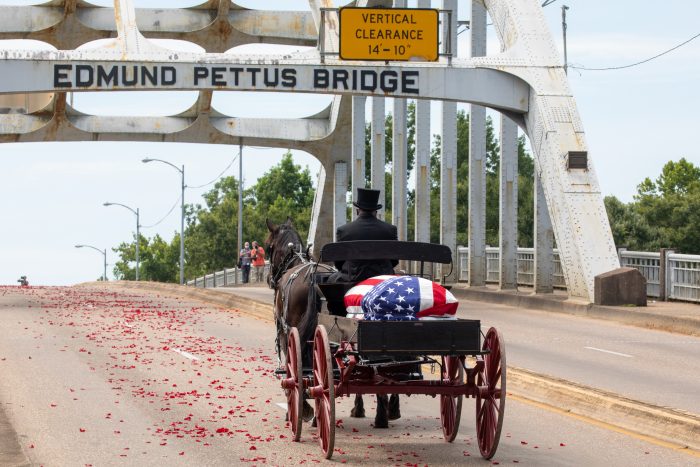 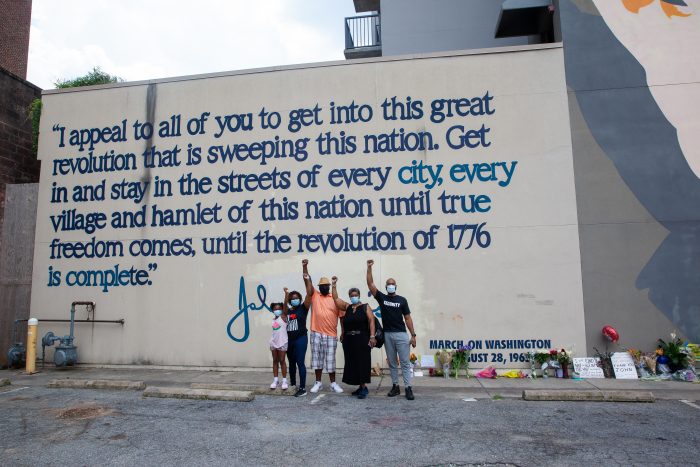 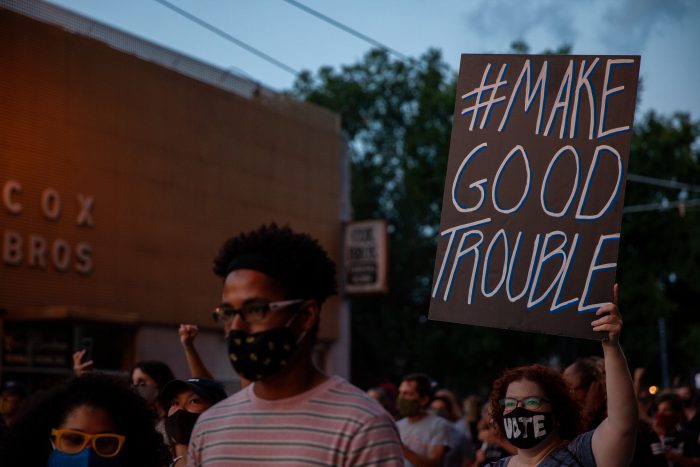 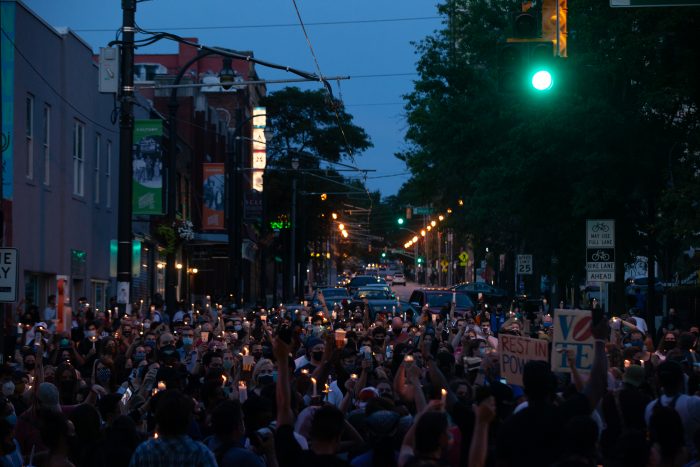 Nathan Posner Hundreds of mourners hold up candles at a July 19 vigil in Atlanta.Nathan Posner 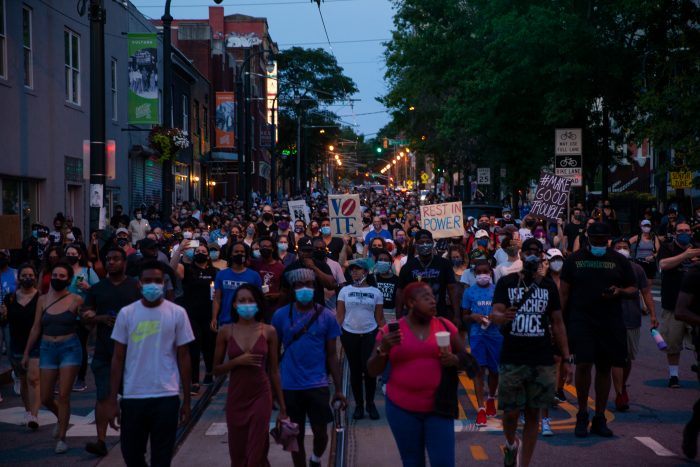 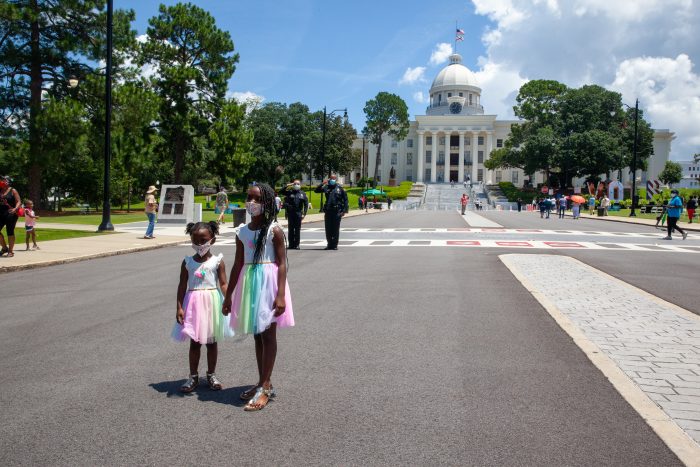 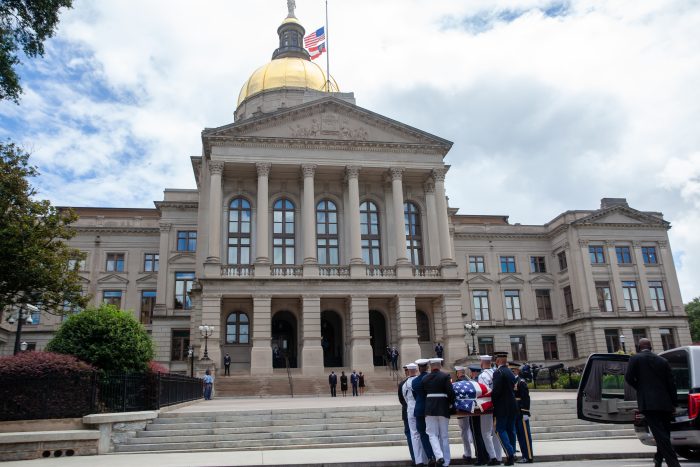 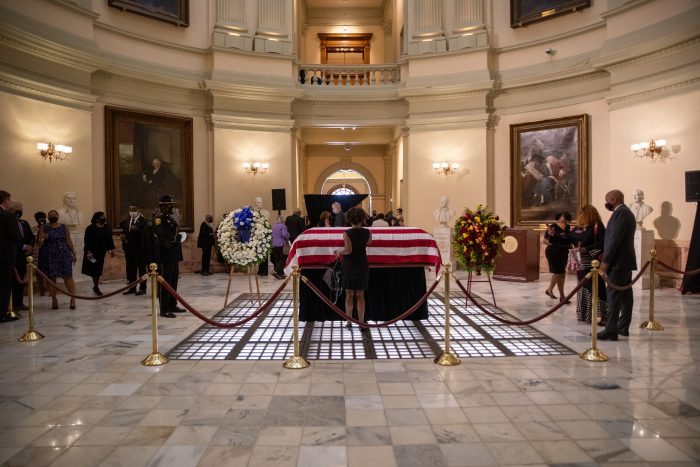 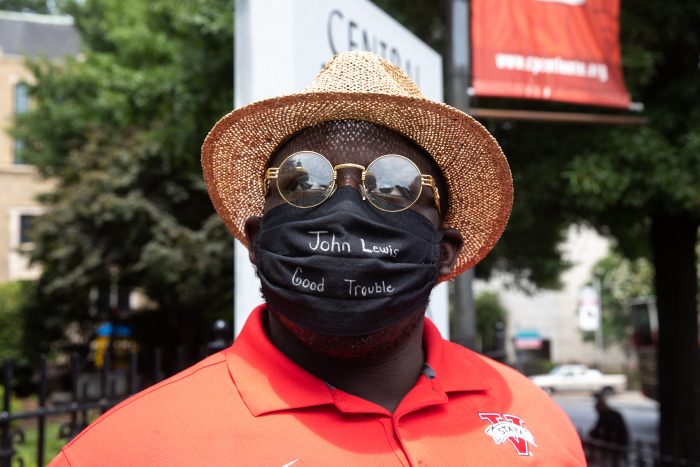 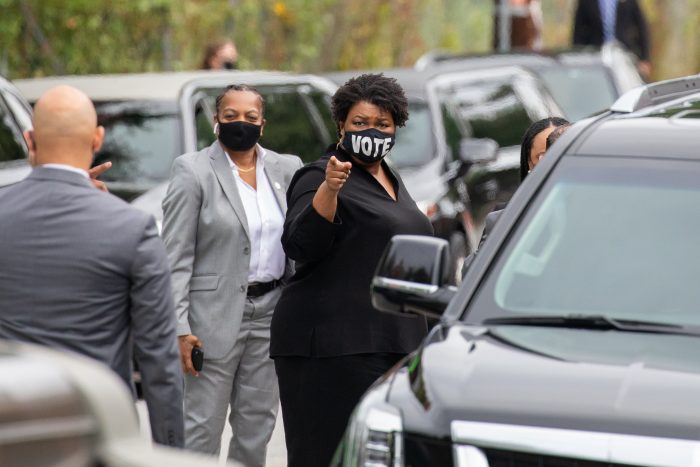 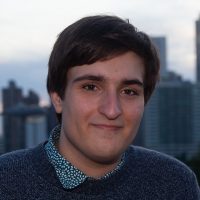 Nathan Posner
Nathan Posner is a rising sophomore in the college, studying government with minors in film & media studies and statistics. Nathan spends most of his time doing digital and photo work for campaigns as well as covering sports, protests, and other events. He was born and raised in Atlanta, GA.