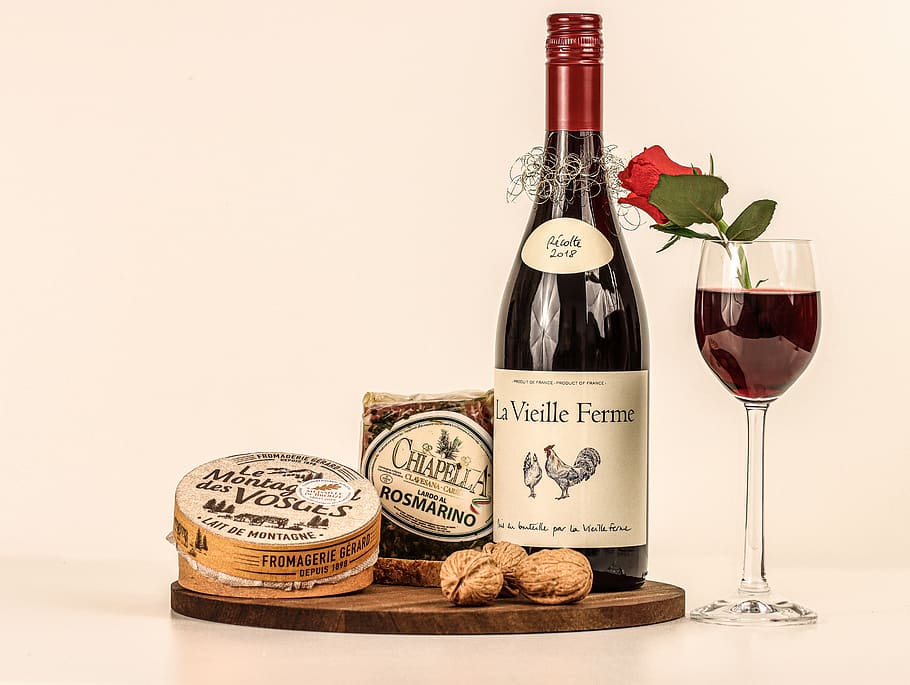 “Mixed-media art pairings that go together like fine wine and good cheese.”

Near Christmas-time, on a cloudy day full of holiday traffic, I was taking the Metro down to the Los Angeles County Museum of Art (LACMA) as a way to fill a lazy weekend day. I like to use my time on public transportation to relax and explore. On this particular day, I was exploring the music of Jacob Collier, upon a friend’s recommendation. Jacob Collier is an English musician best known for his reharmonization (a fancy word for changing the harmony that goes with a pre-existing melody). The first song of his that I listened to was “All Night Long (feat. Take 6),” Collier’s cover of Lionel Richie’s 1983 hit single. With his remarkable knowledge of music theory, he reworks Lionel Richie’s piece into an orchestral, choral, funk masterpiece.

As I walked into LACMA with Collier’s cover playing in my earbuds, I stumbled upon a Julie Mehretu exhibit. Immediately, I found myself frozen in front of “Stadia II,” a 9’x12’

ink and acrylic work Mehretu created in 2004. The combined feelings of listening to Collier’s chord progressions and looking at the vibrant colors and twisting patterns of Mehretu’s piece glued me to “Stadia II.”

Julie Mehretu was born in Addis Ababa, Ethiopia in 1970 and moved to the USA in 1977 as Ethiopia became an indirect victim of the Cold War. As stated by Julie Cerullo of NBC News, “Mehretu embodies multiple identities. She’s Ethiopian-American. She’s half black. She’s married to a woman. She’s a mother. And she’s a renowned artist.” Mehretu’s unique identities and life experiences converge in her art, producing an explosion of expression and creativity that radiates messages of history, colonialism, and individuality.

Mehretu’s themes of identity and her commentary on topics like nationalism have a unique tie to Collier’s song, as it turns out. “Stadia II” most likely reminds the viewer of some sort of stadium, fitting for the name which is the correct Latin plural form of “stadium.” The viewer may imagine a sports stadium, parliamentary chambers, or an amphitheater, but there is no one right answer. Rather, the right answer is…all of them! Mehretu is intentionally attempting to load the viewer with mental images of gatherings, celebrations, high energy, competition. With this stadium-like shape, she confronts tougher issues of nationalism, or maybe the overwhelming nature of a globalized world. Imagining the stadium shape as a sports stadium conjures images of competing nations, strong emotions, power, pride. This intensity of celebration mirrors what can be seen in contemporary US nationalism as well as more global examples like the Olympics. Any positive comments she may be making about nationalism are similar to those in Collier’s reharmonization of pride and celebration of identity.

When embarking on his journey to make a cover of Lionel Richie’s song, Collier made sure not to “whitewash” the song. Rather, he incorporated musicians of traditional Gnawa music like Hamid El Kasri as well as featuring The Aeolians of Oakwood University, an all-black choir. As I researched these particular cultural elements of Collier’s cover, I was taken by how well this song accompanied Mehretu’s art not only in sensation but in message. Themes of multiculturalism and pride in one’s identity shine through in both.

More removed from the cultural theory of the two pieces, these two works have an energy that pairs wonderfully. Collier’s reworking of “All Night Long” makes the already high-energy song even more vibrant. He mainly does this by incorporating swing rhythms (what you normally associate with a “groove”), used frequently in jazz and funk music like that of Herbie Hancock. This joyful, bouncing sound that comes from the reworked rhythm mirrors the bright colors and winding, descending circular pattern of “Stadia II.” Mehretu’s piece reminds one of confetti, recently popped and swirling to the ground, it is a celebratory piece, similar to Collier’s. In his “Logic Session Breakdown” for “All Night Long (feat. Take 6), Collier comments on the jubilant chanting, laughing, and “whooping” in the background of many parts of the cover saying “I have such happy memories of us recording this. We were all just having a massive party.”

These two artists seem meant to be together, and experiencing the two simultaneously enriches the experience ten times over. In a time where it has become necessary to find joy in unconventional places, this is definitely a pairing that can provide that 10 minute escape. So dance to the groove! Gaze at the arena of color! Have your own “massive party!” 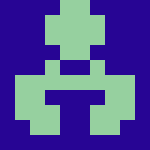 From the Rooftops of Catan