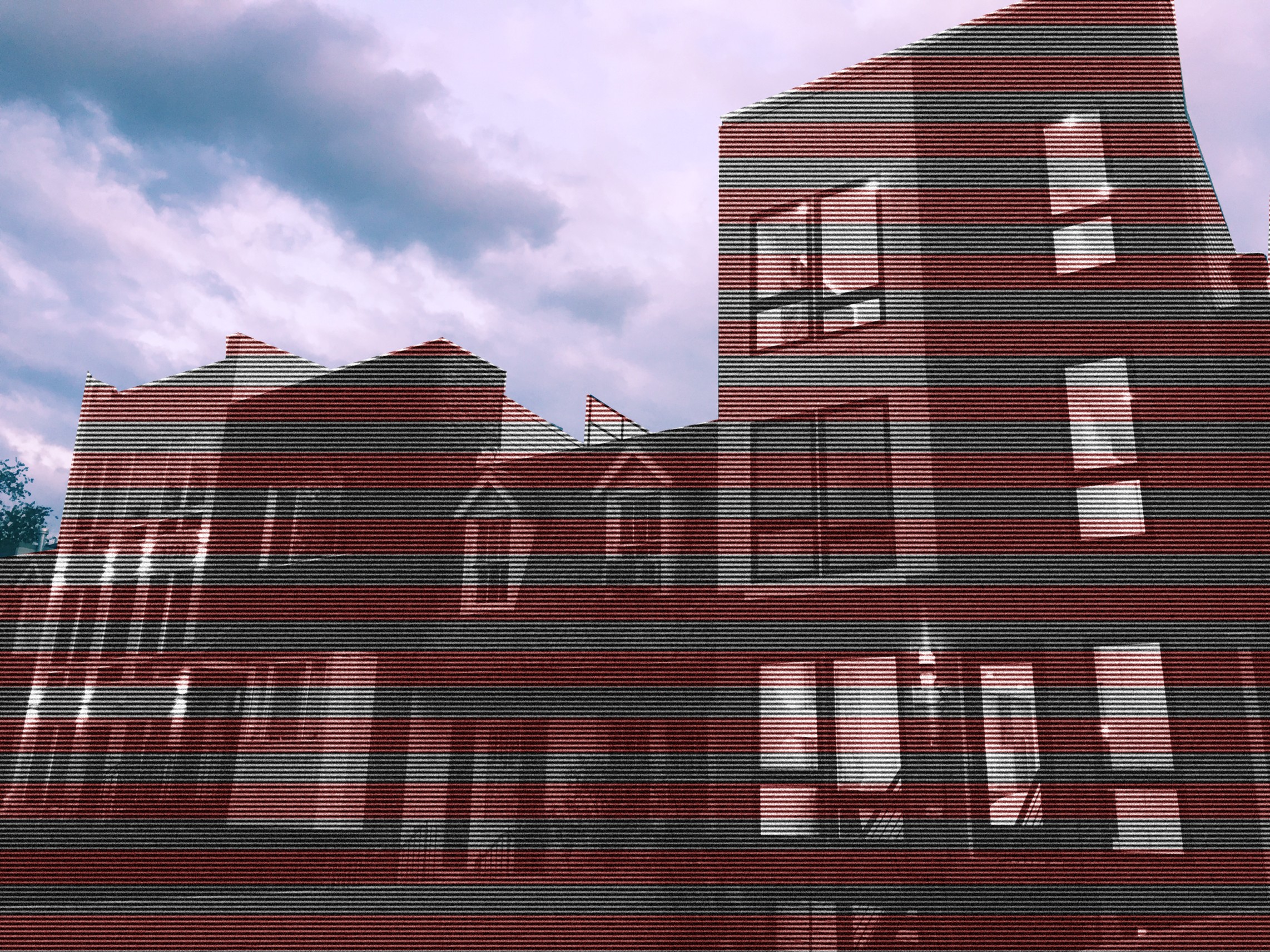 Between 1950 and 1970, nearly 60% of D.C.’s white population moved to the suburbs to flee the influx of Black families settling down in the city. This ‘white flight’ is not unique to Washington: During this time, white people around the country left cities as Black households increasingly moved into urban areas. In 1968, the Fair Housing Act prohibited discrimination against renters and homebuyers, so new suburban housing options drew Black families out of the city as well. However, due to demand, suburban homes quickly became unaffordable to Black households, which on average had a lower income than white households. As a result, many Black people remained in poorer communities in the city.

We can still feel the repercussions of realtors’ racial steering and zoning laws today, as D.C.’s neighborhoods are segregated by income and race. Now, Black residents make up 46% of the population in the District, but they make significantly less money on average than white residents. While D.C.’s Black median household income is $42,000, the white median household income is more than three times that at $134,000. This income disparity segregates the city by race into areas with or without affordable housing.

Although the D.C. government has several grants, such as the Housing Production Trust Fund (HPTF), dedicated to incentivizing housing developers to build and preserve more affordable housing, they do little to racially integrate communities. Since 2015, less than 1% of new affordable housing has been built in Ward 3. Many of the dozens of projects that received 2019 funding from HPTF were in low income Black neighborhoods in Wards 7 and 8 (Anacostia) while no projects in Ward 3 received any funding.

Black families’ agency is restricted because the HPTF channels money only into specific neighborhoods. While many families do want to remain in their neighborhood, those who would want to live elsewhere do not have that option, as they are priced out of much of the city. The lack of affordable housing developments in Ward 3 continues to prevent Black D.C. residents from living in white neighborhoods.

The continued segregation in D.C. affects more than Black residents’ freedom to choose where to live. Due to the racial wealth gap, taxpayer dollars in predominantly Black communities cannot fund schools, parks, and other community spaces nearly as much as in predominantly white neighborhoods.

While D.C. does employ a school choice lottery system that allows families to rank their top twelve schools, the city’s segregation still disproportionately harms students from low income areas. Most parents know more about nearby schools as they are more convenient, so schools that kids choose in the lottery are still more likely to be close to their neighborhoods. Furthermore, while white, wealthy kids have the option to fall back onto a good neighborhood school or a private school if they do not get one of their top choices, poorer students do not.

Low income areas also do not draw as many grocery stores, creating food insecurity in what are functionally “food deserts”. While Ward 3 alone has nine full service grocery stores, Wards 7 and 8 combined only have three. Therefore, the city’s segregation cuts Black DC residents off from the better funded schools, nice recreational spaces, and abundant grocery stores in Ward 3.

Giving people of all income classes access to good neighborhood schools has positive effects. The well-funded public high school that I attended had a fairly diverse student body, with a third of students taking part in the free or reduced lunch program. Many of my low income classmates took advantage of our school’s well funded sports departments, music and arts programs, and college/career counselors. As a result, some of my friends that might have not otherwise had a good school’s tools to find what they were passionate about and learn about college scholarships to apply for are now enrolled in four year colleges.

Additionally, studies show that growing up in a high opportunity neighborhood contributes to future success. Children in such neighborhoods are significantly more likely to attend college, have increased future earnings, and continue to live in a better neighborhood as an adult themselves. Low income families deserve these opportunities just as much as any wealthy family.

Overall, most Black families live in underinvested neighborhoods and are denied the freedom to choose neighborhoods with better educational opportunities and food access. Increasing low income families’ agency to choose where to live can be combated through a more equal distribution of affordable housing around the city. Channeling HPTF and other affordable housing grant funds into middle and upper class areas will allow D.C. to achieve this goal.

In order to construct and preserve affordable housing evenly throughout D.C., we need to incentivize housing developers to start projects in Ward 3. If D.C. insists on more affordable housing in Ward 3, low income families will not only have the agency to choose where to live, but D.C. can further work toward integrating communities racially.

At the same time, we should push for more funding to increase public school resources in Black communities, to incentivize grocery stores to open in food deserts, and to create and expand other programs that work toward achieving equal opportunities for Black D.C. residents. Advocating for equitable spending of affordable housing grants is just the first step in fighting to make the nation’s capital a more just city. 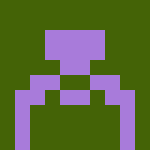 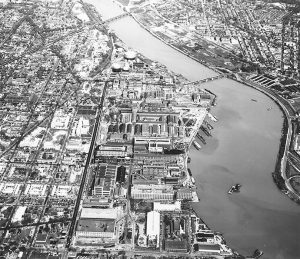 Carrying On: ‘That Was Racist’ Can’t Be the End of the Conversation