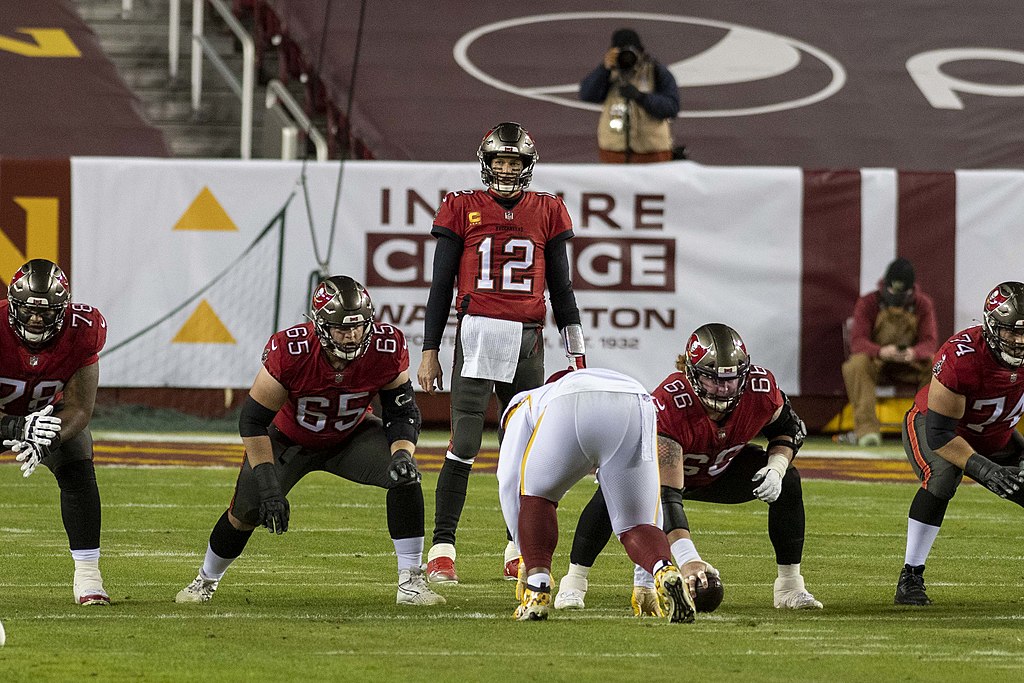 The first Super Bowl I remember watching was in 2007 when the Chicago Bears, led by Brian Urlacher, took on the Peyton Manning-led Indianapolis Colts. I definitely didn’t understand how football really worked back then, and, to be honest, I didn’t even remember who won that game until I looked it up earlier today. But, that doesn’t mean I didn’t have a great time. My family spent the evening together in front of our TV, eating snacks and enjoying each other’s company. The game didn’t matter; it was just a good time.

As the years have passed, my family and I watched every Super Bowl with each other until I left for college. I was with my family when David Tyree made his catch, when Tracy Porter made his return, and when Malcolm Butler caught his interception. I was with my family when our beloved 49ers lost to the Ravens, and we were able to grieve together. So the spectacle of the Super Bowl has always been very near and dear to me.

I realize that being a football fan has always necessitated some level of cognitive dissonance. It is hard to accept watching the rampant instances of head trauma in real time and keep paying for NFL Red Zone. Yet we, as fans, continue to do so for every Sunday of the season. However, this Super Bowl Sunday, I became overwhelmed and simply could not enjoy the play on the field. Jason Pierre-Paul and the Tampa Bay Buccaneers won the game 31-9, but the final score didn’t really matter to me. Of course I watched, being home with my parents again, but something wasn’t right.

It started with the fans in the stands. While the veneer of a full stadium was mostly due to the thousands of cutouts, there were still 25,000 people allowed in the stadium. There was no required quarantine time for attendees who likely came from all over the country, and, while 7,500 of the attendees were vaccinated nurses and other hospital workers, the other 17,500 or so were still at risk and posed a risk to others. Honestly, the biggest danger was not present at their socially distanced seats, but in line for concessions or the bathroom or walking through the breezeways. One slipped mask there could lead to a superspreader event.

The opening coin toss was made by one of the game’s honorary captains, ICU nurse manager Suzie Dorner, who was being celebrated for the work that she and her team had done to save lives in the Tampa area. It would not surprise me if the influx in fans for Super Bowl week, whether they were let into the stadium or not, leads to a spike in cases at Dorner’s ICU, as their lives and the lives of native Tampans are put at unneeded risk. This already occurred in Tarrant County, the site of AT&T Stadium which hosted this year’s Rose Bowl, which saw cases continue to sharply rise after the bowl game.

The broadcast also included several cuts to Commissioner Roger Goodell, who has consistently been praised for how the NFL handled this season and pulled off a Super Bowl on time. This, rather kindly, overlooks the more than 700 positive cases that were found under the NFL’s testing policies which include that of Ryquell Armstead, the Jacksonville Jaguars running back who had to miss the entire season because of complications related to COVID. Just a few days before the Super Bowl, the Chiefs team barber tested positive for COVID, throwing a scare into the team days before the big game as Daniel Kilgore and Demarcus Robinson were forced into quarantine. They eventually tested negative, but their lives would go on regardless. It is the barber who lost out on his job for the week, and whose health status has not been mentioned.

The impossible reconciliation within me for this game was also due to the players on the field. Tyreek Hill, the Chiefs superstar wide receiver, is one of the most recognizable players on the Kansas City squad due to his frequent appearances on promotional materials and constant highlight plays. During the game, broadcasters Jim Nantz and Tony Romo praised Hill throughout the game for his speed and skill at the receiver position. One thing never mentioned was how Hill was kicked off the Oklahoma St. football team in 2014. He had been arrested and eventually pled guilty to an incident in which he threw around his pregnant girlfriend, punched her in the face and the stomach, and choked her. More recently, Hill has also been accused of abusing his three year old child. He has never faced any jail time.

Hill has also never faced NFL sanctions for these actions and the viewing population has moved on. This is all too common in the NFL. Players such as Hill, Kareem Hunt and Joe Mixon always get a second chance, despite violent allegations and convictions. In fact, teams like the Chiefs, Browns, and Bengals actually took advantage of the trio’s decreased value as Hill and Mixon fell in the draft before getting chosen and Hunt was picked up for cheap off the waiver wire. As the NFL tries to become more inclusive and has begun marketing themselves to children, it is imperative they grapple with the fact they continue to allow abusers stay in their league and at the very least center support of victims in their coverage.

On the broadcast, Nantz also noted the amazing comeback story of Antonio Brown, the talented wideout who was out of the league last year but scored a touchdown in the Super Bowl, signalling his return to the big stage. There was no mention of how his erratic behavior played him out of Pittsburgh, Oakland, and New England, or his eight game suspension for felony battery and burglary. This is to say nothing of the multiple allegations of assault that have been leveled at Brown, which are still pending.

Buccaneers quarterback, Tom Brady, has likewise been given a pass for his support and friendship with former President Donald Trump. In 2015, Brady was filmed with a MAGA hat in his locker, and answered positively when the concept of Trump winning the White House was raised. In the years since then, Brady has attempted to distance himself from Trump but has never once publicly denounced their connection. As dialogue about racial justice reached a fever pitch last year, Brady stayed silent, while other athletes on his level, such as LeBron James worked for change and fought to push Trump out of office. Brady has let his white privilege shield him from accountability, and has not even been held to the same standard as Drew Brees, a fellow white quarterback, who was vilified for denouncing kneeling as a form of protest in the NFL. While Brees’s remarks were ignorant, he was held accountable for these words while Brady has never felt any personal responsibility.

Finally, through no real fault of his own, seeing Blaine Gabbert win a Super Bowl ring while Colin Kaepernick remains out of the NFL bothers me. Gabbert and Kaepernick were the quarterbacks responsible for the 49ers disastrous 2015 season. Neither quarterback was very effective, yet Gabbert sat on the sidelines with Tom Brady in 2021, while Kaepernick remains blackballed by much of the NFL. Kaepernick was not even included in the league’s videos celebrating racial justice initiatives, even as his kneeling was one of the first steps in that direction. Today, kneeling is commonplace and often celebrated, while Kaepernick still has to fight for his recognition in the NFL. Meanwhile, Gabbert, who I do not mean to demean here, gets to hold the Lombardi Trophy.

I realize I am part of the problem. I still watched the Super Bowl. I will continue playing fantasy football. I will never stop rooting for the 49ers.  However, I feel like I can no longer stand by as the NFL smooths over the issues in its midst. I don’t want to say that I don’t believe that people can change from their worst moments. But the frighteningly quick image rehabilitation that has taken place for these athletes scares me, while the victims of the NFL and its players’ arrogance are mostly forgotten. As with all sports, NFL fans have incredibly short memories, which should not be allowed in this context. I don’t know what I will do, or what I even can do. I just know I won’t be rooting for Hill or Brown, and I hope Brady is someday held accountable. I will probably watch the Super Bowl next year. But I doubt it will ever be the same. 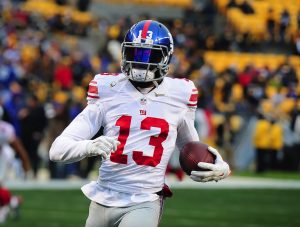