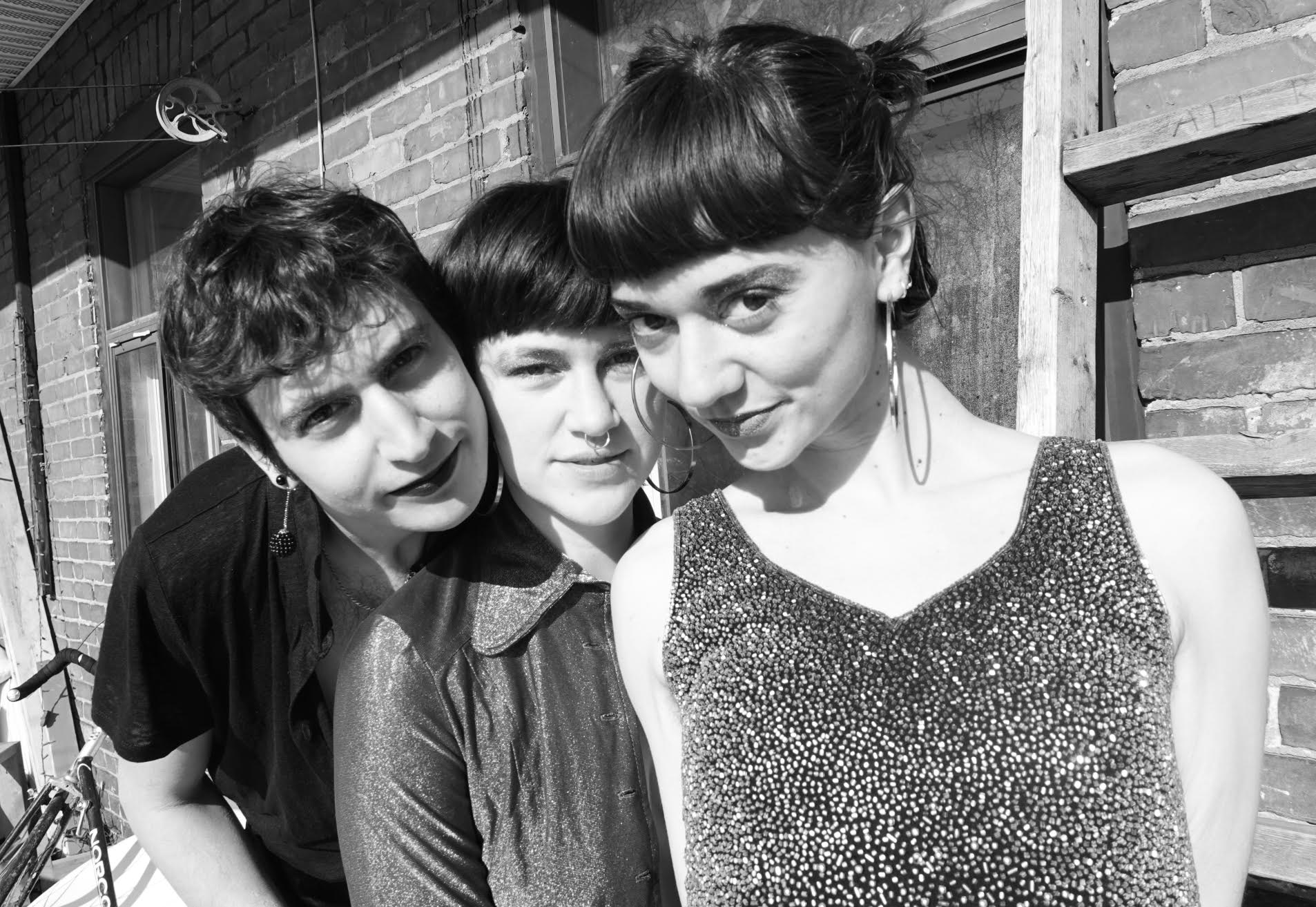 Recently, I had the distinct pleasure of interviewing Nora Kelly and Ethan Soil of the Canadian post-punk band Dish Pit. For a full profile of the band and a look at their debut album DIPSHIT, feel free to read about Dish Pit here. This is not that. These are the outtakes. The fun stuff. Enjoy some bonus Dish Pit content.

What is the worst/weirdest job you’ve ever had?

Ethan: It was gross but it was so much fun.

N: We were a crew of friends who cleaned Airbnbs and there would be, like, barf in them. They’d be party Airbnbs. It was so crazy and you’d find—

E: I found a used condom in the bed I was cleaning once.

N: I found cocaine, like, a whole bag of cocaine. I put it in the chat, I was like, ‘I found this drug and maybe it has fentanyl in it. What should I do?’ And the manager was like, ‘I’m coming right now. I’ll try it, I’ll see what it is.’ And he came and just did some and was like ‘Thanks, gotta go back to work.’ And we were like ‘What the fuck, dude?’

N: It was worth it because we had all these friends who would bring their hoard of random crap. People would leave delicious snacks and stuff too. And alcohol.

E: A lot of people came from the States and were 18 and they can’t bring this stuff back with them so they would just leave all of the liquor. So just midway through, everyone finished, you’d just go to the park with all of the leftover liquor.

If you were a ghost, where would you haunt?

N: The White House? That’s a boring answer. Ok. I wanna haunt—not Area 51—but the one right by there, the real one. There’s this documentary on Netflix about Bob Lazar and he’s a UFOlogist and he’s like ‘I work near Area 51, and that’s the real one with the real stuff and Area 51 is a cover up.’ And I would like to haunt somewhere where they’re working on alien testing.

E: I would haunt [our nameless landlord]. She’s evil.

If you could have any musician or celebrity punch you in the face, who would you choose?

E: I feel like it’d be pretty iconic to get punched by the Dalai Lama.

N: (laughing) You would have to do something so bad. The Dalai Lama is gonna read this. I’m having a really hard time with this. Maybe Bjork? Yeah, Bjork. She just punches people sometimes but I feel like she’s so justified.

N: Yeah, she’s crazy, a little bit. She, like, beat up the paparazzi. I would be the paparazzi, get a really good picture of her, and then I’d get punched in the face.

A final note from Nora Kelly of Dish Pit, “The Voice is much better and cooler than your rival organization, whatever their name is.”