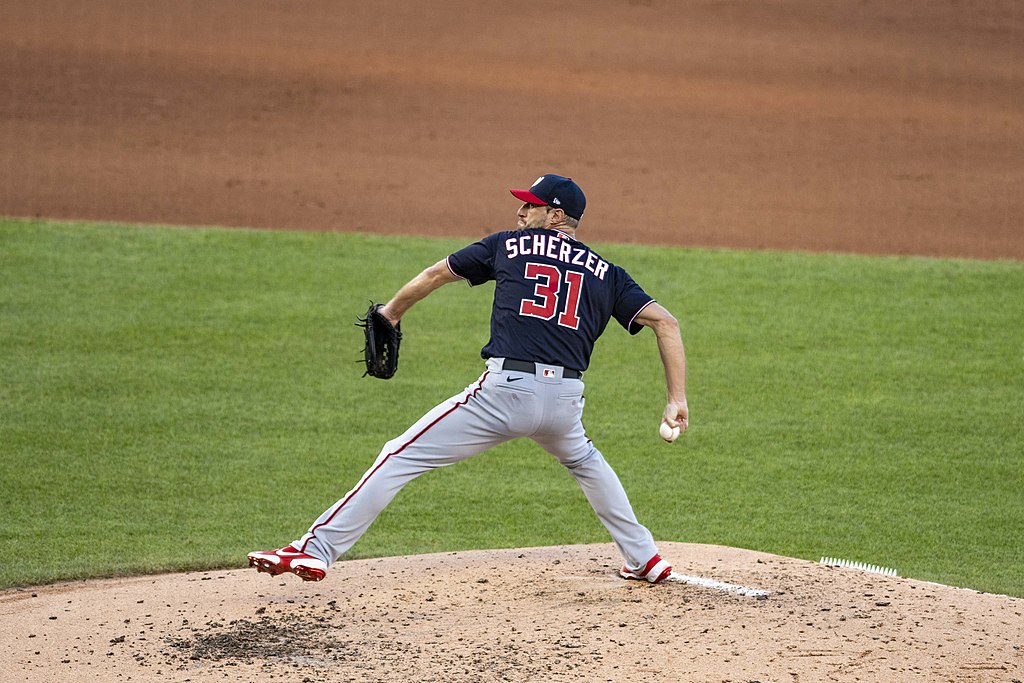 It began on April 28, 2012, when the electric kid launched a rocket into the wall in center field at Dodger Stadium for his first big-league hit.

It ended on July 8, 2021, when the greatest to ever put on the uniform gave up a grand slam to a reliever fresh out of Triple-A.

This was the Washington Nationals championship window. It’s over.

Of the major team sports that I follow, baseball is the easiest to view each game in a vacuum. Individual games are relatively inconsequential because there are 162 of them in a season. Hope springs eternal at the ballpark because any team truly can beat any other on any given day. That’s why Nationals manager Davey Martinez’s 2019 soundbyte about going 1-0 every day resonated with the team and the fans. Ultimately, that’s all you can do when you view each game in a vacuum.

Front offices can’t take the same approach. One season is about the smallest window that they can view their teams in, and often they have to take an even higher bird’s-eye view that fans simply cannot visualize. The worst thing a front office can do is lie to themselves and believe their club is a championship contender under current construction when it clearly is not. That’s when you cripple your franchise for the better part of a decade. That’s how you get the Baltimore Orioles.

General manager Mike Rizzo and the Washington Nationals were honest with themselves. And the truth hurts.

The cold hard facts are that it took Kyle Schwarber playing like prime Barry Bonds for this team to even think about approaching .500. Despite being in the weakest division in baseball, as I’m writing this the Nationals sit 7.5 games behind the NL East-leading Mets and 11.5 games out of the Wild Card. A team with a few top-line talents and no depth never wins in baseball. Just ask Mike Trout.

A generation of Nationals fans has never known anything but winning. Yes, there were bumps along the way, with the injury-riddled seasons of 2013, 2015, and 2018, but the Nationals were bona fide contenders throughout their entire window. I still maintain that the original 2012 squad would whip the 2019 World Series champions. That’s part of what makes this selling process so difficult. Rizzo isn’t someone who likes to give up, and he’s proven that time and time again with his willingness to raid the farm system for pieces to help the Nationals in the short term.

Those debts have caught up to us now.

In a lost season, Rizzo has begun the painful process of paying those debts. There have been a flurry of moves in the last 24 hours but the team we once knew is all but dismantled. You can find all their transactions here but the long and short of it is that every star on an expiring contract was traded away for top prospects around the league.

Objectively, these are necessary moves to preserve the future of the franchise. We’ve established that the team will not contend this year. The alternative to this fire sale would be to either extend Trea Turner and Max Scherzer to massive deals and keep the current roster construction and poor results, or to let them walk away for nothing. Neither option is in the best interest of  the team.

That doesn’t make it any easier.

Part of the appeal of professional sports is that it is the ultimate expression of the human will. Athletes are some of the most hardworking people on the planet, and they have dedicated their lives to honing their craft and being the best at the single  thing that they can do better than anyone else. That’s what’s so compelling for me and many others. It provides us with proof that we can pursue our passions just as intensely and be the best at what we love as well, a model for which we can strive towards, a trail that we can blaze. Naturally, we develop attachments to those  players who make us feel this way.

Nobody in the sport embodies this ideal as much as Scherzer. We could talk ad nauseam  about his accomplishments with the Nationals, but it was an honor to watch him pitch every fifth day. Few things are more exhilarating than watching him power up to empty the tank and throw gas in the seventh inning at 112 pitches. Stalking the mound, snarling, and the fist-pumping celebration after his last strikeout of the day are my memories of Scherzer. Who knows how long it will be before we see another athlete of his intensity and competitiveness in Washington?

The same goes for Turner. The greatest trade in Nationals history, a deal in the winter of 2014 that brought them Turner and Joe Ross in exchange for essentially only Steven Souza Jr., will be emblazoned in history as one of the most lopsided swaps of all time. Turner’s blazing speed is awe-inspiring and he’s been a menace at the top of the Nats lineup for years. He’s another electrifying player, and he makes this pill all the more difficult to swallow.

It’s been a hard day, made all the more difficult by our own love and passion for this team. And no matter how good the prospect returns are, we simply aren’t attached to them like we are to the stars who are leaving us, and it’s hard to envision what this team could be when we miss what they were.

But there is still hope.

In the Game of Thrones episode Valar Morghulis, there is an emotional scene where an old teacher figure is about to die in the smoking ruins of a once-great family home. The young student tells him, “They burned it down. They burned everything.”

The teacher corrects him: “Not everything. Not you.”

They didn’t burn down the most important part of the Nationals present and future: Juan Soto. He is the star that will shine the brightest and for the longest, and he is set to be an Ovechkin-type hero in this marketplace. If Soto is not a National for life, this whole endeavor was totally in vain. If he is, they can retool with flexibility, and with the elite prospects the Nats  have coming in, they can be competitive sooner than most fans think.

The players leaving were so great that they delivered us a championship nearly a century in the making. Flags fly forever. This will sting.

It’s over for now, but the next chapter will begin soon.