The federal eviction ban is over. Here’s what that means for D.C. residents 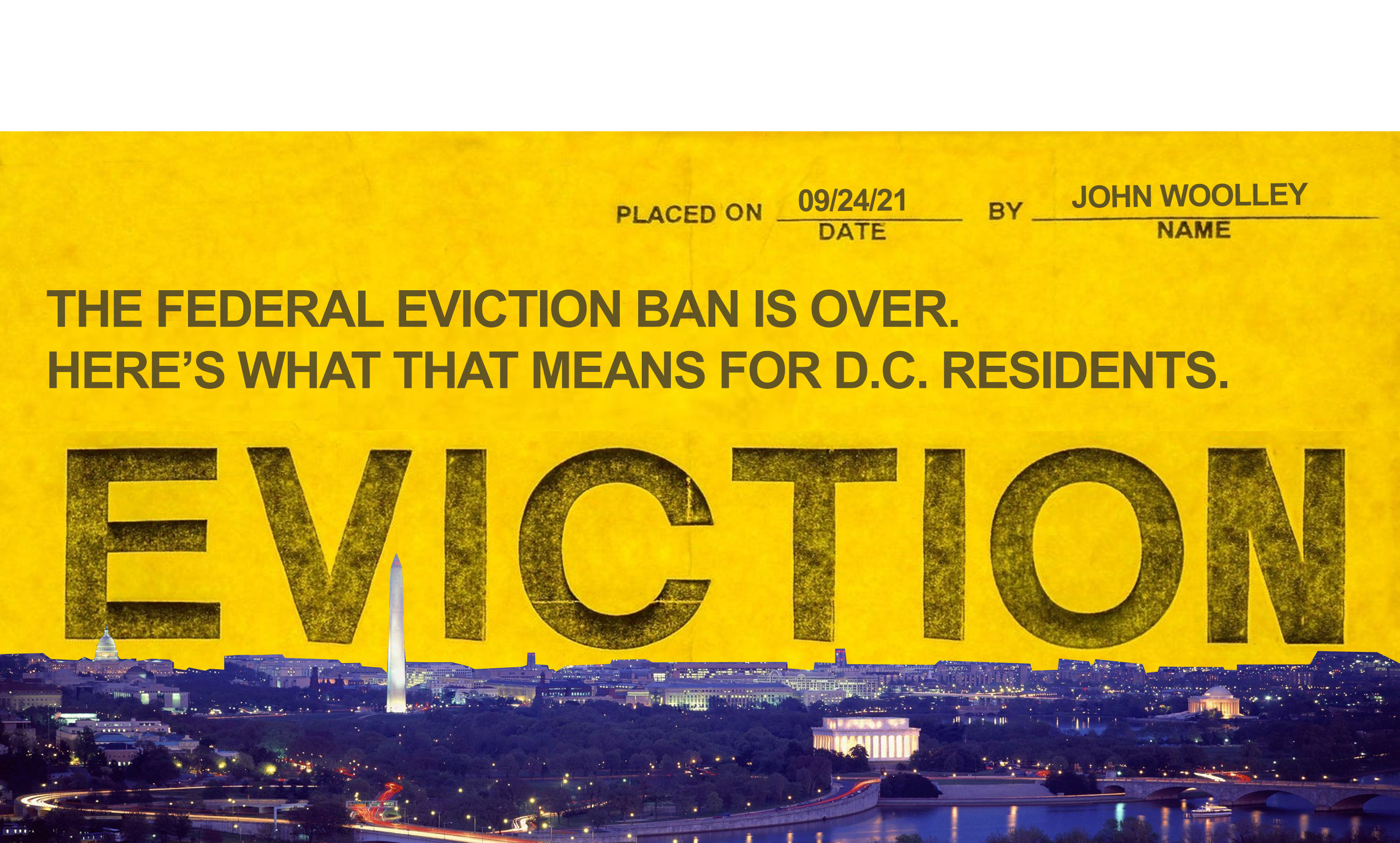 Millions of people are at risk of losing shelter after the Supreme Court halted the Biden administration’s nationwide eviction ban on Aug. 26, over a month before its scheduled end date. In the absence of a federal moratorium, D.C. will proceed with its plan to reintroduce evictions in stages through the end of the year.

Despite the federal moratorium’s abrupt end, District residents are still partially protected by emergency legislation passed by the D.C. Council in July. The plan, enacted one day before D.C.’s own local moratorium was set to expire, laid out a schedule by which tenants and landlords could expect different kinds of eviction cases to resume. Most notably, the legislation bars the filing of any new evictions relating to nonpayment of rent until Oct. 12. Nonpayment evictions were at risk of spiking following the economic downturn induced by COVID-19, and have been moratoriums’ primary targets throughout the pandemic. Other forms of evictions have varying starting dates. While “public safety” and “property damage” exception cases may already move forward, other lease violation cases will not proceed until the start of next year.

In addition to staggering evictions over time, the legislation also includes a provision requiring landlords to apply for rental assistance through the city before evicting tenants for nonpayment. The stipulation is unlikely to stop most D.C. landlords from evicting, however, as most District renters behind on payment owe more than is covered by the program. Moreover, both tenants and landlords have reported difficulty actually accessing the $352 million of assistance funds from the District government, despite being eligible.

While the District’s wind-down plan still temporarily pauses new evictions from being filed, families who faced eviction prior to the pandemic had their cases resume starting Aug. 26. Per the DCist, at least 290 households are scheduled to be evicted between Sep. 13 and the end of October. In response to the looming crisis, the Georgetown University Law and Medical Centers announced plans on Aug. 30 to help at-risk families remain housed by accessing rental and utilities assistance.

Both the Center for Disease Control and Prevention (CDC) and local D.C. government have used eviction moratoriums to protect vulnerable renters from needing to move or risk homelessness during the pandemic. Over 34,500 adults in D.C. are behind on their rent as of Aug. 30, according to the U.S. Census Bureau’s Household Pulse Survey. Approximately half of those adults reported that they and their families are likely to leave their homes due to eviction within the next two months. Over 90 percent identified as Black, Latino, or both.

Black and Latino people make up a higher share of eviction filings relative to their share of renters nationwide, and per the CDC, both demographics are disproportionately likely to contract and die of COVID-19. Black Americans have twice the death rate of white Americans, while Latino Americans’s mortality rate from COVID-19 is 2.3 times greater.

Disparities in both housing and health outcomes are evidence of racial segregation’s lasting legacy in the District. From its founding through to the 1950s, the Federal Housing Administration explicitly incorporated race when mapping the future housing value in D.C.’s metro area. One redlined map, drafted in 1937, heavily devalued zones with higher concentrations of Black residents: “A-grade” zones had 0.6 percent nonwhite occupancy, while “H-grade” zones had 63.2 percent residents of color. This historical zoning guided investments over the following century, denying Black residents the benefits of generational property ownership.

Until this summer, the CDC’s federal eviction moratorium stood mostly uninterrupted since it began in September 2020. Each time protections were set to end, the CDC pushed back the expiration date. Days after an extension of the CDC moratorium from June to the end of July, however, the Supreme Court intervened to limit further extensions. The court’s conservative majority, minus Chief Justice John Roberts, ruled the CDC had exceeded its authority in prolonging the moratorium. Although the July extension was permitted to continue, Justice Brett Kavanaugh wrote on the majority’s behalf that any further extensions would require explicit congressional approval.

This new court requirement came to a head at the end of July, when the CDC moratorium was allowed to lapse after lawmakers failed to grant their approval. House Republicans objected in a unanimous vote, while the Democratic majority chose not to delay the chamber’s August vacation. In response, progressive Reps. Ayanna Pressley, Ilhan Omar, and Cori Bush, who previously experienced homelessness along with her two children, protested the inaction by sleeping on the Capitol steps for five days straight.

Despite the Biden administration insisting up until the day prior that it lacked the legal authority to declare a new eviction moratorium, on Aug. 3 federal officials announced a temporary ban set to expire on Oct. 3. That new moratorium, as signaled in Kavanaugh’s June opinion, was challenged and terminated by the Supreme Court’s conservative majority on Aug. 26, with all three liberals on the bench dissenting.

While another federal eviction moratorium is unlikely, local provisions provide renters some temporary protections in areas that have them. Still, the vast majority of states do not have their own local moratorium, meaning tenants are once again subject to eviction across most of the country. For thousands of D.C. renters, most of them Black and brown, time is ticking as the city potentially lurches into a widespread eviction crisis. 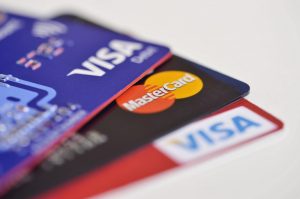