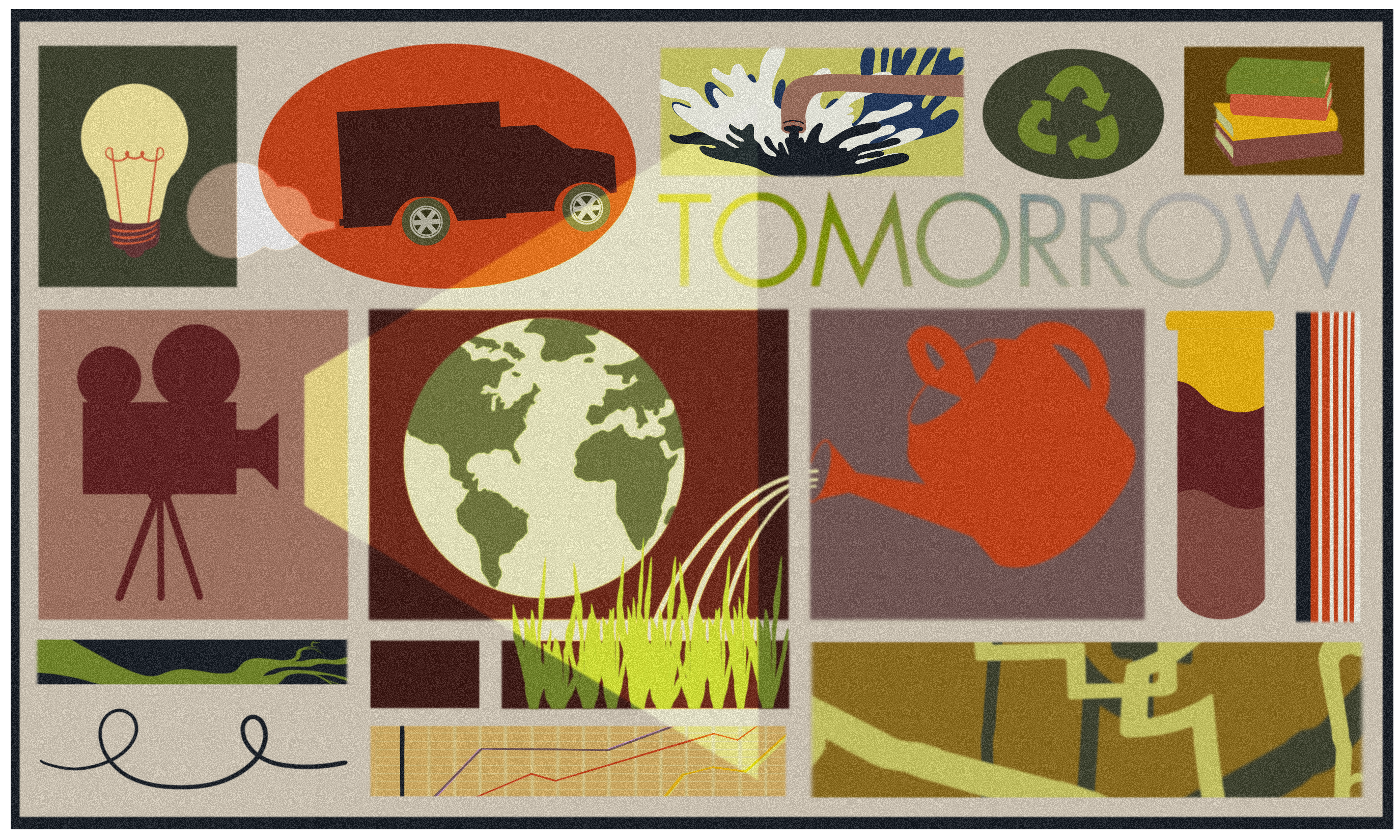 Tomorrow. It’s a scary thing to think about and even scarier within the context of climate change. The earth has been in crisis for decades and humanity has done little to truly stop it. Everywhere we hear the long overdue alarm of impending doom. Though being honest about the severity of the current situation is an absolute necessity, the message is, honestly, demoralizing. In spite of the overwhelmingly panicked coverage of the environmental crises, Tomorrow presents hopeful and realistic solutions to climate change.

Tomorrow is a 2015 documentary created by French actress Mélanie Laurent and French writer and activist Cyril Dion. They admit upfront that their normal work has very little to do with the environment and they don’t have much scientific knowledge. What they do know is that a recently released report details what humanity would look like by the end of the century—and it isn’t pretty.

Laurent and Dion were concerned for the future of their children and humankind, so they used their filmmaking skills and resources to bring attention to the issue.

This sounds like a typical celeb-needs-a-charity-project kind of movie, but I was surprised to discover a genuine reflection on the realities of climate change. They affirmed the situation and recognized the seriousness of it while simultaneously flipping the narrative on its head. Instead of adding to the list of what we are doing wrong, they ask: What are we doing right? Who is doing it right? How can we expand their efforts?

The film presents a series of case studies following groups and individuals who are pioneering sustainable living. Each of the case studies fall into five chapters: agriculture, energy, economy, democracy, or education.

They begin with food, and oh boy, do I love food. They visited two communities that use food to recover from systematic failures and economic hardships, which disproportionately affects people of color.

In Detroit, urban farms provide fresh fruits and vegetables, with everything grown within the city. A significant contributor to the changing climate comes from the high amount of carbon released in the transportation process. By growing food locally, the greenhouse gas emissions from transportation are reduced.

The residents of Todmorden, England are yet another community using every spare inch of public space to grow gardens. Sage, lettuce, strawberries, peas, among many other fruits, vegetables, and herbs grow on the side of the busy road. The purpose of these urban gardens is not only to provide food locally, but to start a conversation about the planet and what actions can be taken on a local level.

Laurent and Dion effortlessly transition to another core reason carbon emissions are so bad: our energy sources.  Without electricity there is no internet, heating, or appliances—and the list goes on and on. But how can we produce massive amounts of energy without destroying the planet? By using renewable resources like water, wind, solar, geothermal, and biomass, the film explains. There is no one source of renewable energy which will fix everything, nor is it realistic to assume that the world can be powered by hydropower or solar energy alone. But the multi-sourced energy model implemented sets an example for the whole world.

The key to a sustainable economy is to use no more than what is absolutely necessary. Laurent and Dion went to Pocheco, a company in Northern France which makes envelopes and uses only sustainable methods by reusing everything. The roof has solar panels, rainwater is collected and used for sanitary purposes as well as irrigation, dirty water is used to water the bamboo fields, and the bamboo is used to heat the whole factory.

The goal is not to make as much money as possible—in fact, stockholders receive no dividends at all. Pocheco is working against the current capitalist economy to be sustainable, setting an example of how business can be environmentally friendly.

This re-shaping of the economy necessitates a change in government. The crew returns to Scandinavia where, in Iceland after the 2008 recession, the people decided to write their own constitution. Everyone had access to the process, and the goal was to increase the transparency of the people’s representatives and hold them accountable for their actions. The ratification of the constitution stalled several years ago, but the situation offers hope that democracy can change to better support people and the environment.

The icing on the cake of this narrative is education. In order to opt into all the alternatives explored in the previous four chapters, one must know that they can and should. This kind of knowledge and understanding, the documentary argues, should begin in schools.

A lack of education—particularly quality education—perpetuates dire inequities. A school in Helsinki proves that a community does not have to be wealthy to break the cycle. When teachers are well-trained and able to connect with students on an individual scale, the level of learning is greatly increased. Students can grow up to be informed, environmentally-conscious citizens.

This is a great documentary, but it is not without faults. For the most part, the film fails to recognize the environmental contributions of countries outside of Europe. Though there are some examples of education, democracy, and economy in India—there is a marked failure to recognize China’s contributions to hydropower and there is no mention of Africa and South America. This is likely influenced by the fact the filmmakers are French—but, in order to give a full and accurate view of the situation, they needed to address the contribution of countries outside their home continent. If the aim had been to only highlight sustainability in Europe, that should have been explicitly stated.

Still, Tomorrow showed me it is possible to live a more sustainable lifestyle by making daily choices with those principles in mind. Since watching this film, I have become significantly more conscious of the waste I produce, working to reduce it through techniques like using cloth and microfiber cloths in place of paper towels.

The point Tomorrow ultimately makes is that living in a modern world without destroying the planet is possible. And it’s happening. The next step is to make global moves to cut greenhouse emissions and invest in sustainable systems. This documentary is honest and inspiring, and worth the watch. It teaches vital lessons about the environment in an easily consumable way—and it just might change your daily habits.

The more we all choose to opt-in to sustainability, the healthier we will all be. 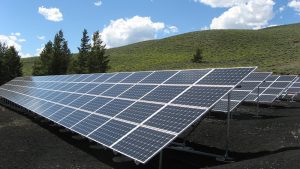 Buttigieg town hall reflects on importance of bipartisan infrastructure bill on the future of the country, climate change, and racial justice

By Jupiter Huang and Franzi Wild 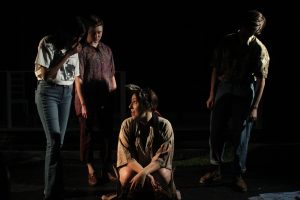