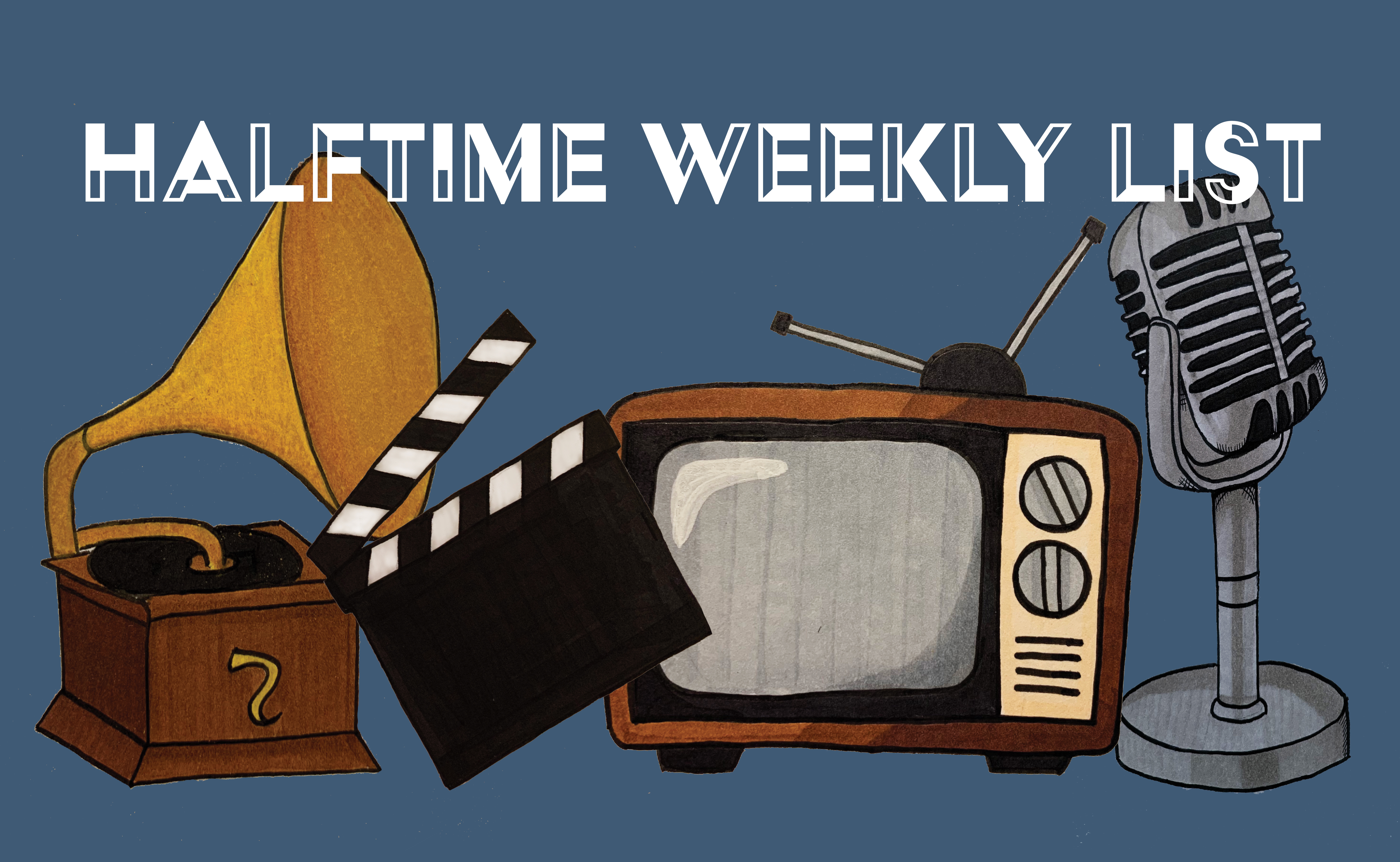 In 2019, Taylor Swift revealed her plan to re-record her first six albums due to an ongoing legal battle over her masters. Fast forward two years, and now millions of people are screaming the lyrics to a nine-year-old, 10-minute long song about a scarf. I don’t think anyone (not even Swift herself) could have predicted just where this endeavour would lead.

A key component of the re-recordings that increases their novel appeal are the tracks “From The Vault”: songs that were intended for the original album but didn’t make the final cut. For Red (Taylor’s Version), these tracks were highly anticipated as it included collaborations many had longed for, other artists’ songs that people wanted to hear with Swift’s voice, and the longest song of Swift’s career that seemed like a myth for years. Vault tracks bring the promise of new lyrics, so I’m ranking the best new lyrics from the most prolific songwriter of her generation.

They don’t know how much I miss you

from “The Very First Night”

This had to be on the list simply because of the subtle reference to Swift’s 5th album whose visual aesthetic was defined by polaroids. Is this an Easter Egg for the next re-recording? Or is this simply a reflection of Swift’s interests at the time of writing the lyrics? Either way, I’m ready to start the #1989TaylorsVersion campaign whenever she is.

Do you have all the space that you need?

The implications of the first three words haven’t been talked about enough. This is the second installment in what will hopefully be a series of fun nicknames for the subjects of the Vault tracks. On Fearless (Taylor’s Version), we got a new track named “Mr. Perfectly Fine”, a reference to a guy that seemed to move on from a breakup completely well-adjusted, to Swift’s dismay. Now that we have the pretentious Mr. Superior Thinkin’ joining the crew, who’s next?

I was raised on a farm, no, it wasn’t a mansion

Not going to lie, I definitely giggled! First off, let’s acknowledge the pettiness of it all. Although Swift never reveals her songs’ subjects, this serves as one of the biggest hints as the rumoured suspect of the album is known for his well-connected family, if anyone cares. Which, let’s be honest, we really shouldn’t considering that’s not the point of this re-release but connecting the dots feeds into our guilty pleasures all the same.

Secondly, it’s hilarious hearing Miss Americana sing these lyrics now that she is currently one of the richest singers on the globe. I suppose it was a different world for her decades ago living as a young girl in Pennsylvania, but the irony is funny all the same. To hear more about this cutesy childhood, don’t forget to stream Christmas Tree Farm for the holiday season <3.

The kind of radiance you only have at seventeen

Swift already has a degree in architecture from her stellar bridge-building skills, but this one arguably takes the cake.  Apart from the gut-wrenching vulnerability of the lyrics, you have Phoebe Bridgers (aka Taylor Swift “for people who hate themselves”) singing with her softly depressing voice, adding a melancholy relatableness that pushes fans to self-reflect.

The fear of losing your charm as you get older is one many can relate to as they transition into adulthood. But for the famous, the pressure it brings is even worse. As if the lyrics didn’t feel real enough on their own, people have started making connections between them and real-life artists that have cited Swift as their inspiration. Real-life artists that are currently around the same age at which Swift debuted…Time flies, doesn’t it?

At your cool indie music concerts every week

I bet you think about me in your house

With your organic shoes and your million-dollar couch

I bet you think about me when you say

“Oh my god, she’s insane, she wrote a song about me”

The rowdy outro to this track acts as the cherry on top of a fun (but slightly poisonous) cake. A song made for drinking, its light-hearted cheekiness is used to depict the more carefree feelings that come with a breakup. She reminds us why her ex got the nickname Mr. Superior Thinkin’, each line being a callback to a previously mentioned annoying trait of his. And who can hate the hilarious self-awareness of the last line seeing Swift lean into the “mad woman” trope?  There’s a reason fans call this song the yee-haw Blank Space!

Although she’s mostly known for her songs about romance, anyone that’s done even a remote dive into Swift’s discography would know she touches on several other themes such as mental health. The reassurance of these lyrics put a hopeful end to a ballad about someone going through an internal struggle.

Every time you double-cross my mind

And that made me want to die

This is the moment in the song where you realize that this is not the original “All Too Well” we once knew. That “All Too Well” was restrained, wistful and bittersweet. This extended version is light on the sweet and heavy on the bitter. No longer is remembering a nostalgic feeling—now it evokes vivid imagery of misery. But somehow that makes it even more relatable. Bonus points for the “double-cross” wordplay.

Just between us, did the love affair maim you, too?

Shakespeare is quaking as we speak. “Maim.”  Who uses that word on a daily basis? Between the beautiful word choice and the “bruise…you blue” assonance, these two lines hit particularly hard. After cleverly using a Tik Tok to build hype around these lyrics before the album even dropped, Swift saves these questions for the end of the song because it encompasses what the track had been trying to say all along. And this far into the ten-minute song, we’re asking these questions with just as much curiosity as she is.

Key chain on the ground, we were always skipping town

I doubt any Taylor Swift fan will forget what it felt like to hear these lyrics for the first time. Whether it was during a Red (Taylor’s Version) listening party or with AirPods under covers, every jaw dropped. Why, you ask? These were the first of a whole new set of “All Too Well” lyrics that had never been heard before. It was an out-of-body experience hearing the verse continue with more lyrics instead of a cut to pre-chorus. And for the kicker? The long-awaited f-bomb that had been rumored for years was finally heard. Definitely worth the wait.

“I’ll get older, but your lovers stay my age”

Whether Swift wrote this weeks ago and is trying to pass it off as a 9-year-old lyric is, quite frankly, none of my business! Because if my sources and suspicions are correct, these lyrics are accurate considering Mr. Superior Thinkin’ started dating his current girlfriend of 4 years when she was 21.

These lines come in much later in the song just when you think she’s winding down and has no more punches left to throw. But the real-life drama that’s attached to it all is not what matters. As she said herself, this was made for the fans. For people to relate to, to sing with their friends, to use as a coming-of-age guideline. Whether he remembers isn’t even important anymore. The real question is, will you?

The Weekly List: For When You Can’t Help But Feel A Little Lovesick