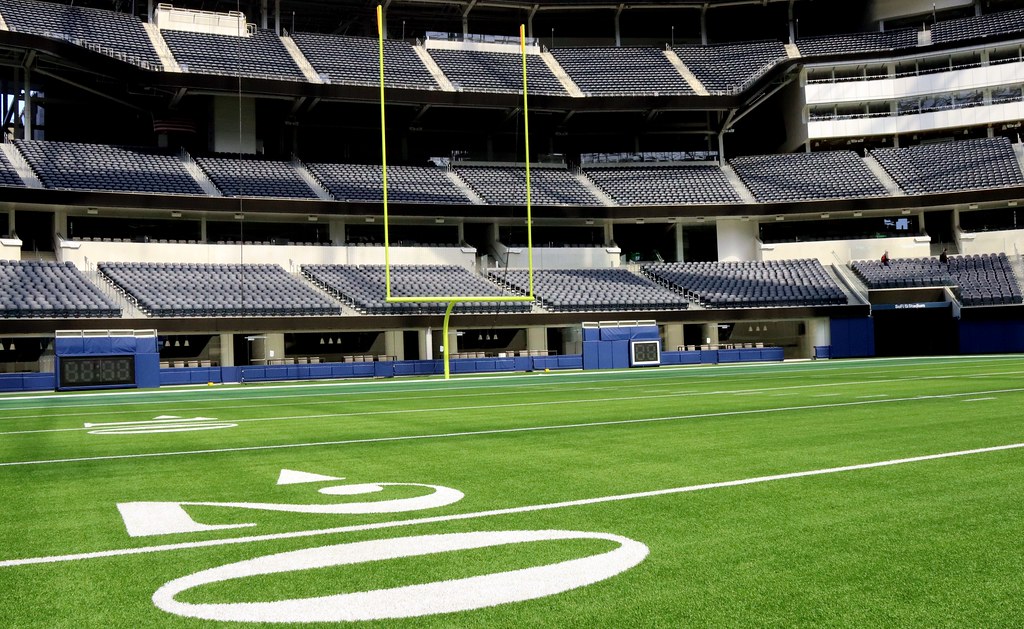 SoFi Stadium, where Super Bowl LVI will be held.

Super Bowl LVI will take place later today at 6:00 p.m. Eastern time, with two great clubs battling it out at SoFi Stadium. Joe Burrow is looking to lead the Cincinnati Bengals to their first-ever Super Bowl title and become the only quarterback to have won a Heisman trophy, a national title and the Super Bowl in their career. On the other side, the Los Angeles Rams will be looking to win the big game in their home stadium and become the second consecutive team to do so following the Tampa Buccaneers win at Raymond James Stadium last year. The Rams also have a strong quarterback in Matt Stafford, as well as a strong offense dominated by Odell Beckham Jr. and Cooper Kupp. Both teams have had excellent seasons, so it all comes down to tonight. Here are the predictions from Voice Staffers as to how it will all play out.

Andrew Arnold: God, it’s so tempting to pick Cincy. I want to so bad. To see the Bengals go from the worst team in the league two years ago to the top of the mountain would only heighten Joe Burrow’s mythological career. From a college transfer to a National Championship. From a torn ACL to a Super Bowl. The narratives almost write themselves. “Burrow leads Cincinnati to first Super Bowl Win!”

But I can’t. As the saying goes, football is won in the trenches. And as dynamic and amazing as Burrow and superstar rookie Ja’Marr Chase both are, the Bengals are… well let’s just say lacking up front. The LA Rams, on the other hand, are not. Aaron Donald is still the best player in the league, I don’t care what anyone says. He can beat any o-lineman one-on-one and can beat most linemen two-on-one. And oh yeah, the Rams have Von Miller and Leonard Floyd off the edge. Donald-Miller-Floyd is tough for even the best offensive lines in the league, let alone for a Bengals line that ranked 20th this year per PFF. And on the other side of the ball, despite the emergence of Trey Hendrickson as a legitimate star edge rusher for Cincy, the Rams have the 7th ranked o-line per PFF.

If football were a game absent of the trenches, I’d pick Cincinnati without even thinking twice about it. But that’s not where the game is won. And while it pains me to do so, I gotta say that LA wins Super Bowl LVI in their home stadium 27-20.

Carlos Rueda: Bengals. Admittedly, I have plenty of reasons to go this route out of purely emotional reasons given that the Rams knocked my Buccaneers out of the playoffs and Joe Burrow has quickly become one of my favorite players. But with the Bengals offense firing on all cylinders while riding the momentum of their incredible rally against the Chiefs, I genuinely believe this Cincinnati team has a very real chance to cap their dream run with a championship. If they could pull it off in Arrowhead against the Chiefs, I don’t see why they can’t do it against the Rams. Frankly, I don’t think the Rams playing at home will be much of a factor; the home crowd at SoFi Stadium has proven to be on the quieter side. If Burrow can overcome the pressure of the lights of the Super Bowl (which I think he can, given his National Championship at LSU), and if the defense can step up like it did in the second half, I think we could be looking at a “surprising” win for the Bengals. Give me Cincinnati 24-20.

Jo Stephens: Even though they’re the underdogs, I’m picking Cincinnati. On paper, the Rams might seem like the safe choice. They have a veteran quarterback in Matt Stafford, a very strong defensive line, and are playing in their own stadium. The Bengals have a couple of obvious weaknesses — their terrible offensive line and their youth, to name just two — but their comeback against the Chiefs in the AFC Championship convinced me that they have what it takes to get it done when they need to. The Bengals have the momentum, and if there’s one thing Joe Burrow’s proven in his career, it’s that he’s more than capable of dictating the tempo of the game to benefit his team, delivering incredible plays under incredible amounts of pressure. I’m going Bengals 30, Rams 27.

Roman Peregrino: Joe Shiesty is a winner. I couldn’t quite explain it if I tried, but all I know is I would trust Joe Burrow with my life. As a 49ers fan, I have watched a lot of the Rams this season. They are a beatable team whose best players on defense can go absent for large swaths of the game. On the other side, all Joe Brrr does is win. I’m light on the analysis here, but I feel it in my gut. Joey B will bring Cincinnati the championship that fans have prayed for. Give me Cincy 34 Rams 24. Tyler Boyd catches two TDs and Stafford is picked with 6 minutes to go to halt any chance of a Rams comeback.

When looking at the rosters of both of these teams, conventional football wisdom should tell you that the power of the Rams’ trenches will win them the game, and Joe Burrow will have nightmares of Aaron Donald, Von Miller and Leonard Floyd for months to come.

But in the year of our lord 2022 the Cincinnati Bengals have been anything but conventional.

They allowed 9 sacks and beat the number 1 seed in the AFC.

They now look to defy the odds again and beat the heavily-favored hometown Rams and their cast of all-stars.

This team has time and time again shown that expectations are nothing but suggestions, and even in a showdown between two star-studded offenses, I think we can expect a hard-fought and defensive game on Sunday, similar to the second half of this year’s AFC Championship Game.

My prediction: Rookie Kicker Evan McPherson wins Joe Burrow’s first Super Bowl with a walk-off field goal to win the game, just as one Adam Vinatieri did for a certain other second-year quarterback 20 years ago.

Tim Tan: As much as I like the Bengals’ underdog story, I’m going with the Rams. Between Stafford, OBJ, and Kupp’s offensive ability, the Rams have a depth that the Bengals just can’t match. Their clinical final drive against Tom Brady’s Buccaneers and their calm play to close out the divisional final show just how good their offense is under pressure. Defensively, the Rams’ more experienced roster is going to be a real challenge to Joe Burrow and Cincinnati’s offense. Despite the Bengals’ recent string of upsets, I don’t think they quite have what it takes to pull off the win. Add in Los Angeles’ home field advantage and the Rams look like a heavy favorite. That being said, the Bengals definitely have what it takes to make this game a close one. 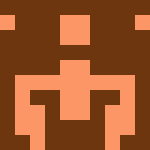