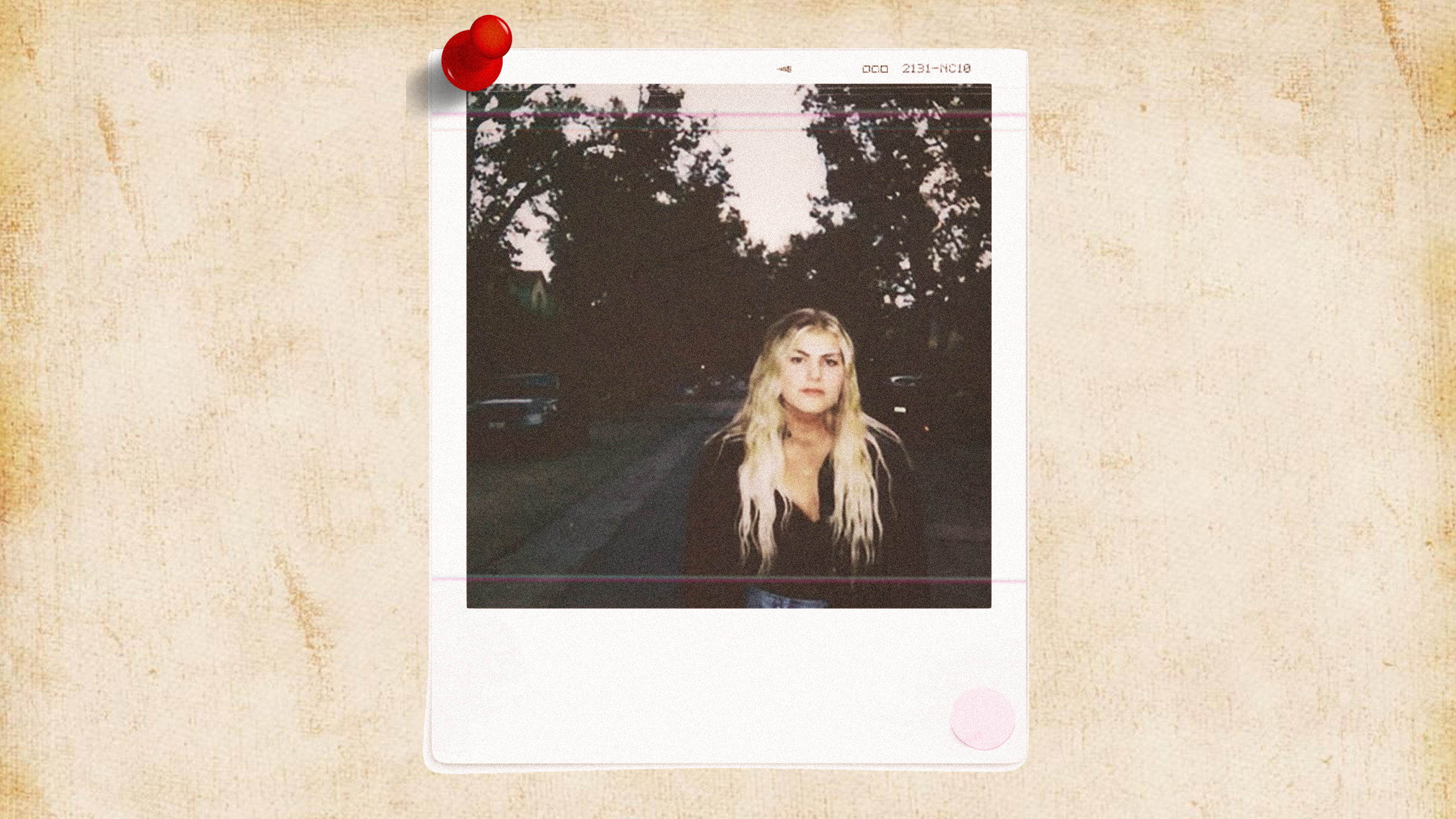 Photo Courtesy of Other Operation; Graphic by Max Zhang

There is no shortage of heartbreak in today’s pop: Longing, betrayal, and fractured love are genre staples. TikTok’s latest viral single, however, confronts another kind of broken relationship: the one we have with our own bodies.

Maddie Zahm never intended to release her ballad “Fat Funny Friend” when she posted a 60-second clip of the song on Dec. 10, 2021. Over three million views later, the single has become a rallying point for thousands of users to share their own experiences with fatphobia and body dysmorphia.

The rawness of her lyrics in the original video reflect on an experience shared by so many. “I’ve drawn out in Sharpie where I’d take the scissors / if that’s what it took for me to look in the mirror,” she sings in the second verse. Hearing these lyrics transported me back to my own memories of being a 12-year-old girl who dreamed of slicing the fat off her stomach and thighs in hopes she would be accepted by her peers. Why had I gotten pushed to the back of every dance in ballet? Why had my mother began making comments about how much I ate? Why did I feel I had to let others laugh at me to be included? Staring myself down in the bathroom mirror, I realized the common factor behind all of these sudden changes: my body. I may have never taken the physical scissors to my skin where I would have liked to, but I still sliced and diced myself into pieces until I was small enough, and palatable enough, to be accepted.

Zahm’s piercing, relatable lyrics complement a chilling production style. Initially, Zahm’s raw vocals echo over a simple piano phrase, eliciting a haunting loneliness that she details in her lyrics. As the song picks up, Zahm’s performance transforms from a whisper to a scream. The drums thunder in as Zahm demands to be heard and seen as a person rather than a prop. By the climax of the track, Zahm is joined by a chorus of other voices, with each added harmony representing another person who shares her narrative. The message is clear: She is no longer alone. The song spotlights listeners’ common experiences, crafting a sense of community and belonging for its audience. As the instrumental drops, isolating Zahm’s naked vocals, the listener is left with full body chills and an urge to hit the replay button.

In our society, people in larger bodies are often seen as subhuman, one-dimensional side characters. Zahm describes her experiences through the metaphor of cinema, and explains that in her own relationships, she plays the role of “the best friend in Hollywood movies, who only exists to continue the story.” While her peers fall in love and live their lives, she is stuck “standing off-screen” awaiting her “cue to be comedic relief.” Conventional beauty and perceived desirability are common metrics to define worth for so many. Women in particular are harshly criticized for deviating from impossible standards of ideal womanhood: Be thin but curvy, white, small, delicate, with eurocentric or feminine features. Those who fall short of these beauty standards learn early that, to distract those around them from noticing the body they live in, they must make everyone laugh. They often feel forced to be the “funny one” simply to be liked—to be afforded basic levels of respect.

The “Fat Funny Friend” toes the line between visibility and invisibility. They must apologize for the space they take up and hide their bodies. Simultaneously, they must be comfortable being the butt of every joke and serve those who are gracious enough to allow them into their spaces. To survive, they must play crown jester. Friendship becomes transactional: You give me a seat at the table if I entertain, but the contract is terminated the minute I dare to burden you with my own hardships. There is no room for complexity or individuality in the box that society has placed plus-size individuals.

With just a 60-second video, Maddie Zahm created, as she states on her Instagram, “the community [she] so badly wish [her] younger self could’ve had.” Many TikTok creators, mostly plus-size women, have used the song to share the small details of growing up in a larger body that others might not have considered. In one standout video, someone describes taking pictures of her friends and hearing them critique how “fat” they look at different angles, never inviting her to pose in front of the camera. Another user, @thegiannaschiller, describes her experience as an actor being forced to play the monolithic fat friend on screen, reading scripts that constantly use her weight and appearance as the punchline.

Additionally, well known body-positive activists have also used the song to share their experiences. @lizzy_dances is a plus-sized model, dancer, and actor that has broken barriers for women of all body types in dance. The most striking element of these videos is not just how popular the song has become, but also how young the people relating to it are. Lizzy is just 20 years old, and other notable activists sharing their stories are still teenagers. These girls have already experienced hate messages, death threats, and bullying for daring to exist in their bodies online. Our society has found it not just acceptable, but necessary, to tell children too young to legally drink that if their actively growing bodies are deemed too large, then they deserve to feel—as Zahm puts it—“so goddamn inferior.” Kids should never have to worry about hiding their bodies, counting calories, or going on diets, and yet so many are conditioned to believe this is the norm.

With the release of “Fat Funny Friend,” Maddie Zahm has done something incredibly special. By opening up about one of the most isolating experiences—growing up and existing in a larger body than those around you—she has created the space for honest confessions of the challenges of being a fat person in a fatphobic society, and has built a community for anyone who has struggled with their body image.

It’s time that we create a world in which people in larger bodies do not owe compensation for existing in their own skin. A world in which we can watch TV or scroll through our phones without being bombarded with ads for the latest pill or regimen or lollipop or tea that will help us to finally change our gross, disgusting, uncomfortable bodies. A world in which we demand kindness and humanity from each other instead of thinness and silence. A world in which kids are not taught to take up less space.