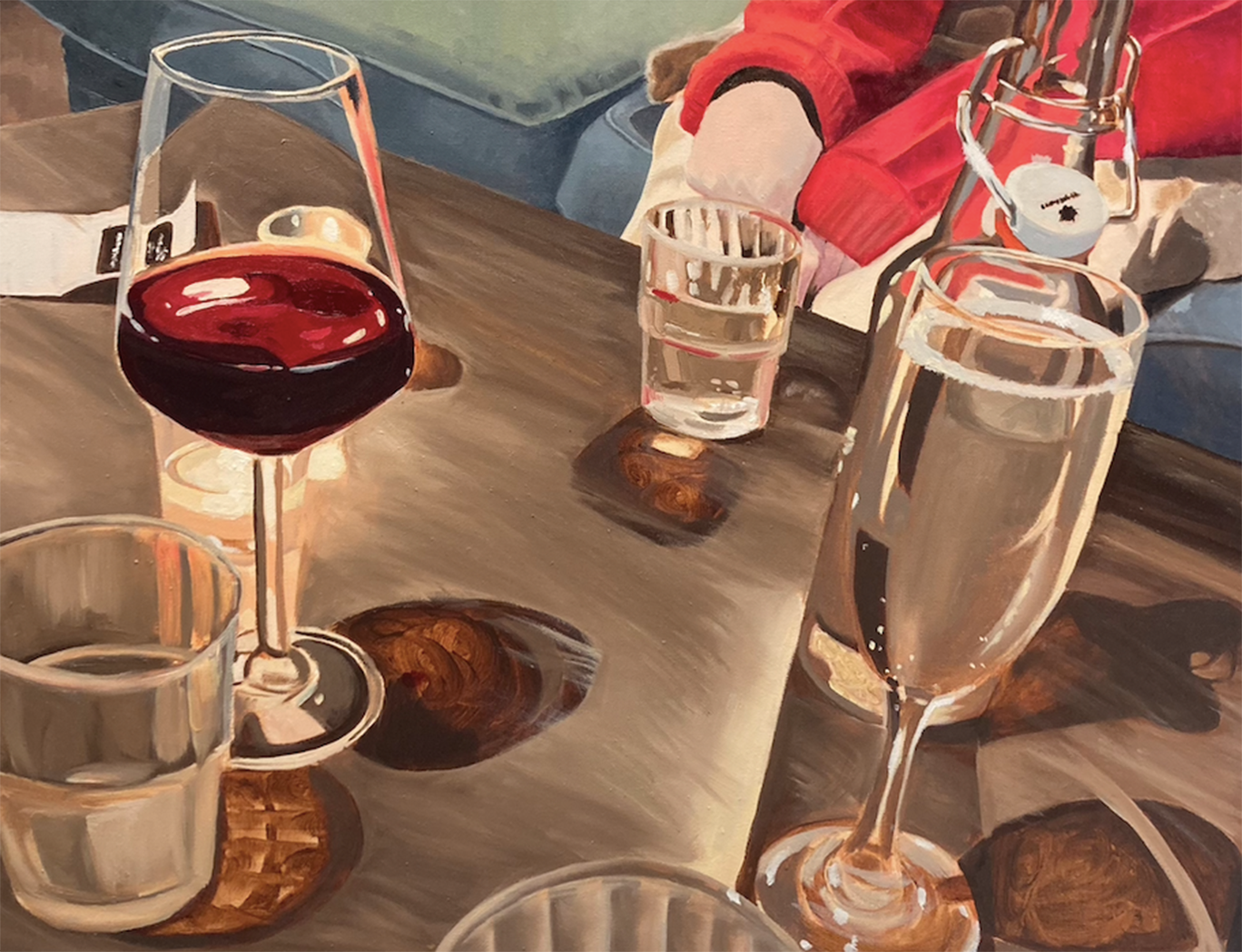 Exploitation is the status quo in the restaurant industry. It follows that any method of fixing the industry is impossible to undertake while protecting workers and small businesses from the inevitable fallout. The current D.C. restaurant industry can’t sustain the elimination of the tip credit for the same reason that it needs to go—systemized tipping culture. The newly passed Initiative 82 will help build a better restaurant industry, but it must tear the industry down to its foundations first.

On Nov. 8, voters in Washington, D.C. overwhelmingly cast their ballots in favor of Initiative 82, ending the tip credit, which incorporates gratuities into minimum wage calculation. Previously, employers were allowed to pay “tipped employees” a minimum wage of $5.05 (the current standard minimum wage is $16.10) as long as they make up the difference in tips. Initiative 82 is a functional replica of Initiative 77, which was repealed 7-5 by the D.C. council in 2018 before coming into force over the same concerns that many are voicing now.

In any other situation, paying workers sub-minimum wage would draw widespread public fury, and while Initiative 82 passed with 73.4 percent of the vote, the days leading up to the elections saw heated discourse. This is because the restaurant industry has a unique problem: Tipping culture is a foundational business practice.

Tipping culture refers to the social phenomenon in which customers routinely pay service workers a bit of additional money outside of the flat price normally paid. American business owners claim tipping makes the restaurant world go round. The restaurant industry is the only one in which employers are only obligated to put up a third of their workers’ pay. With the remaining two-thirds, employers can cover required costs to keep their businesses afloat while keeping dining prices low. On paper, low prices make a customer’s dining experience seem cheaper and encourage tipping, which makes up the two-thirds missing from their server’s wages. The institution of the tipped wage is the lynchpin of this operation. The only way to keep everyone happy in this model—workers with high enough wages, business owners with high profits and low operating costs, and customers with the restaurants’ low prices—is to retain the tipped wage.

They’re right. Initiative 82 will harm businesses, workers, and customers alike, and there is no denying that, given that restaurant owners are already looking to cut staff, push more work onto their employees, and raise their prices. However, this narrative conveniently clears business owners of their role in any potential downsides of this business model as well as refuses to address that restaurants can and do operate in states without the tip credit. It assumes that whether or not customers tip is more dependent on restaurant prices than social convention and quality of services rendered, an argument that falls apart when one realizes that people tip at both cheap and expensive restaurants.

Not to mention, this notion grants the immediate negative effects of change primacy over the long-term benefits as a means to justify hampering the worker’s rights movement.

For the employees, beneath the thin appeal of fast cash from a beefy tip lies a world of instability and mistreatment that must be navigated in order to stay afloat in our capitalist society. While a job with such obstacles is better than no job at all, breaking free of the service industry is notably difficult. The compliance of the workers within this system enables further exploitation.

While servers are generally part-time employees, even full-time minimum-wage servers in the District are only guaranteed to bring in $214 a week directly from their employer before taxes. Everything after that is simply guesswork and chance. The business of the restaurant, the personality and prejudices of the customers, and the physical health of the employee are some of the many variables in the equation that makes an adequate paycheck unpredictable. Only around 35 percent of employers track their servers’ earnings as they are legally obligated to do, making it possible that some workers simply don’t make the minimum wage.

Despite servers being predominantly female, male servers have higher overall earnings—female servers made 87 cents to the male server’s dollar in 2021. Additionally, the wage gap between servers of color and white servers is, as in other industries, significant. Disabled workers may also struggle to provide typical “tippable service” due to the physical demands of restaurant work. Visibly queer workers may also face tipping discrimination for their appearance. Worker income should not be determined by the customer’s personal biases. Yet, they face precarity: In the District, 31.7 percent of tipped workers are parents; 11.6 percent are in poverty. 38.8 percent are two times below the poverty line. Initiative 82 will not end discrimination, but the measure will cut down on the number of ways it can affect worker compensation.

Tips should be a bit of extra money to take home, not the basis for livelihood. But enforcing this norm may still negatively impact workers. Initiative 82’s passing will put pressure on already struggling businesses post-pandemic. Hours will be cut, workers will be laid off, and businesses will be forced to close or sharply raise prices to offset labor costs. Those who aren’t laid off will grapple with being understaffed and overworked, while those who are will struggle to find another job. But, what is the alternative? Allowing workers to continue suffering under the current system?

To make progress in the workers’s rights movement, we must be realistic, and D.C. voters were: Most D.C. voters chose to pass Initiative 82. While the bill’s immediate effects may harm the individuals it was meant to protect, there is no escaping consequences when attempting to dismantle such a widespread and entrenched business practice. Restaurants don’t have to operate under tipping culture forever, and Initiative 82 will make sure that they don’t. Right now, the restaurant industry is too flawed for Initiative 82, but it needs it, badly. 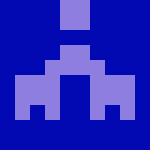 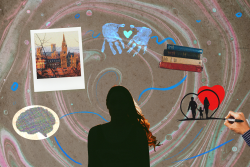