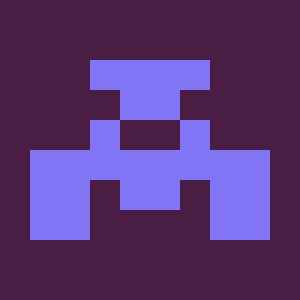 Despite public promises from its owner to close at midnight, Philly Pizza and Grill has continued operating into the early morning on some nights. At a hearing on Jan. 12th the D.C. Board of Zoning Adjustment permitted Philly Pizza to remain open until the next hearing on Feb. 9 under a stay of enforcement, granted after the D.C. Department of Consumer and Regulatory Affairs revoked Philly Pizza’s certificate of occupancy and charged that it’s violating its zoning agreement by acting as a fast-food establishment.