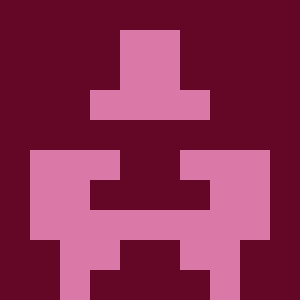 Connor Jones is the former editor-in-chief of the Georgetown Voice. Before that, he edited its blog, Vox Populi and the features section. He was a double major in mathematics and economics and is from Atlanta, Ga. He can be reached at cjones@georgetownvoice.com.

Start me up: The struggles of Georgetown’s tech entrepreneurs

“Our community is not that creative,” Carlos Cheung (MSB ‘13) said of Georgetown’s student body. “if you think about it, how many art majors do you meet here? Let’s be real. We’re kind of like a mill. We build a lot of good people who go into middle-management positions at law firms and banks and consulting. That’s the three major things that a lot of kids end up doing, right?” Cheung became an anomaly among this group, when he left the business track to work for three D.C.-based tech startup companies. 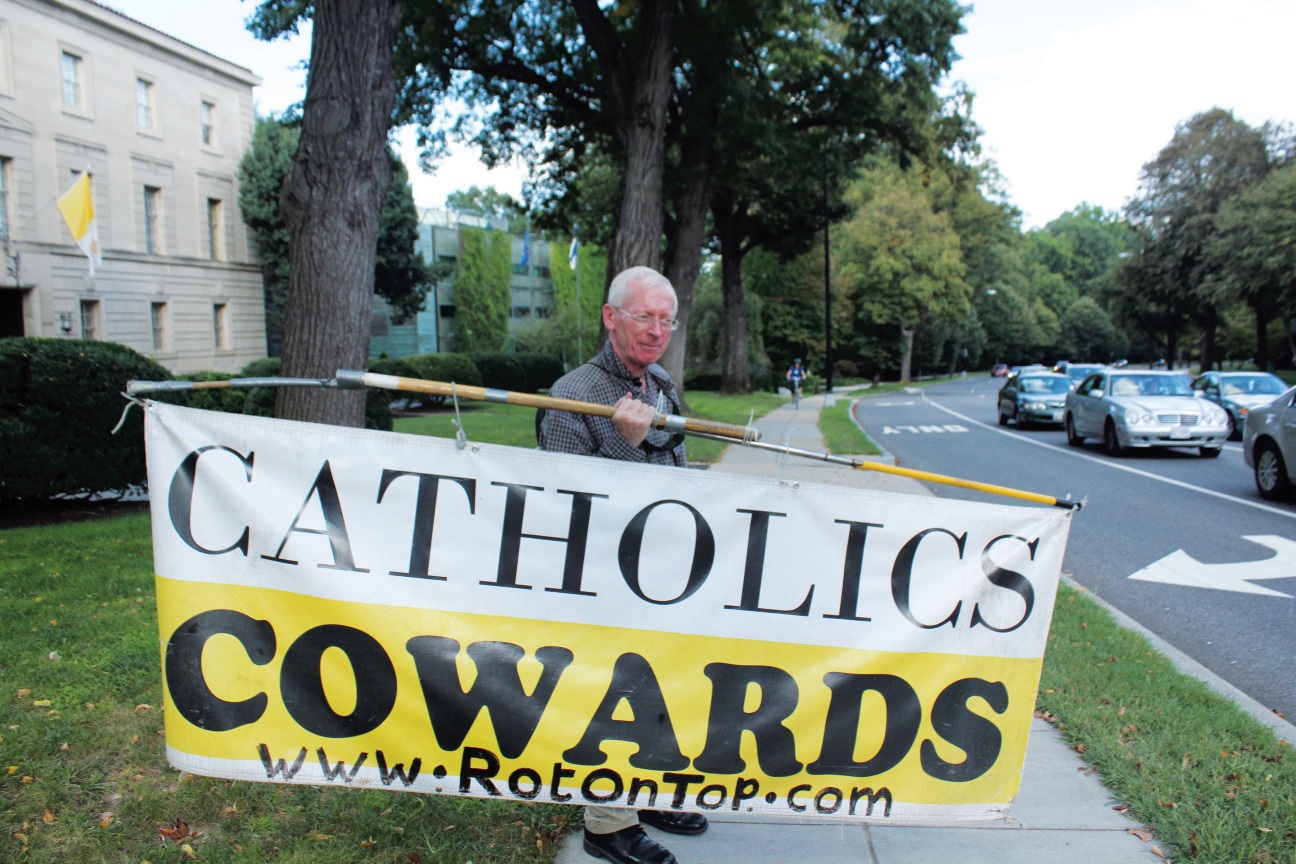 He stands at the corner of Massachusetts Ave. and 34th St. NW, his seven-foot banner reading “NO SHAME OR SENSE: PEDOPHILIA.” The reverse reads “CATHOLICS: COWARDS.” The man stoops slightly while he paces. He periodically flips his sign as cars rush by. John Wojnowski has maintained a one-man protest outside of the Vatican Apostolic Nunciature to the United States for the last 14 years. He clocks at least two hours at the corner each day—5 to 7 p.m., during weekday rush hour traffic—and spends at least two more hours in transit. 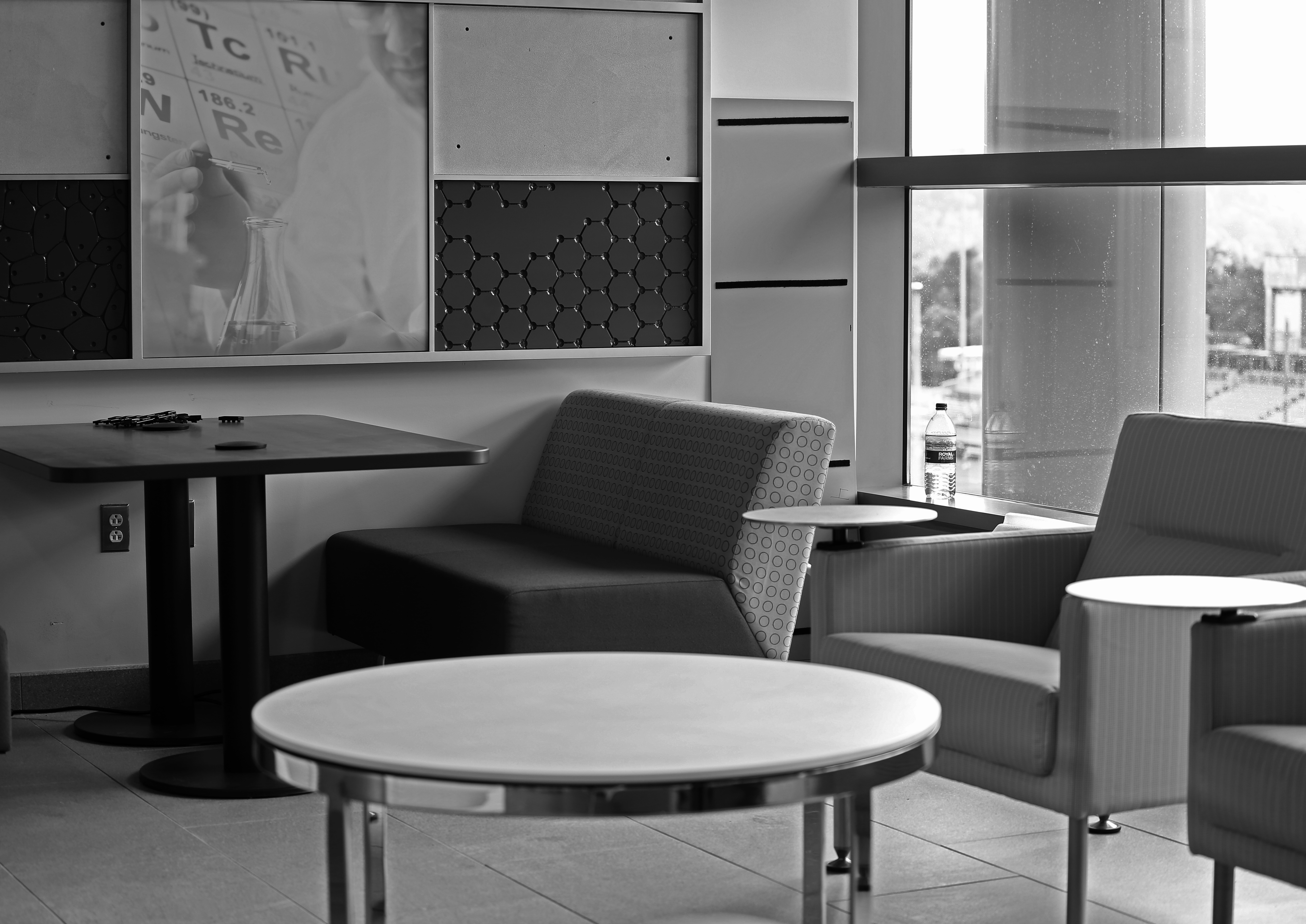 The construction of Regents Hall is nearly complete and professors are continuing the process of moving lab equipment into the new structure. The hall is wholly dedicated to the sciences,... Read more

About 16 months ago, Michael, my best friend since age six, told me that he was gay. He knew I had no problem with gay people in the abstract, but he also knew that I, 16 years old and from Georgia, had scarcely interacted with anyone of alternate sexual orientations. Nothing changed; Michael is still my best friend. What troubled me, however, were the stories of bigotry he experienced growing up, of which I had only been peripherally aware. Only with his reminder did I realize just how liberally the word “faggot” was used all throughout elementary and middle school. In eighth grade, our health teacher basically told us that LSD would turn you gay, as it would make you suddenly want to make out with other men. The class responded with the requisite disgust and mutterings of “so gross,” thoroughly alienating the kids who might actually be attracted to the same sex.

Yesterday, members of Georgetown Solidarity Committee and Georgetown Occupy gathered in Red Square to protest Adidas’s refusal to pay its workers severance at the PT Kizone apparel factory in Indonesia. The students claim the unpaid severance is in violation of both the University’s code of conduct for its licensees and Indonesian law. After demonstrating in Red Square, the crowd marched to President John DeGioia’s office to officially deliver a letter requesting that the University exert more influence on Adidas to pay $1.8 million in severance for the 2,800 workers.

Wisconsin median to be widened

This Thursday, Advisory Neighborhood Commission 3B will address the District Department of Transportation’s plan to reduce the number of lanes of traffic and widen sidewalks on a stretch of Wisconsin Avenue north of campus in Glover Park. At the meeting, ANC and D.C. government officials are expected to discuss concerns from residents that reducing lanes of traffic will only compound congestion on the road and hurt local businesses.

As president, Romney would not govern as a moderate

Although Rick Santorum’s withdrawal from the Republican presidential primary on Tuesday may have liberals cheering, the most dangerous candidate is still in the race. Although Mitt Romney is perceived as a moderate, he has given the American people more than enough reason to believe that as president, he would act in a way that would appease the conservative Right, allowing for a narrow ideology to take control of the executive branch.

Since her breakout in 2007, Nicki Minaj has integrated contradictory elements in both her personality and musical style—the 5-foot-2 girly-girl of “Super Bass” also raps frequently about having a dick. Minaj takes this creative clash to the extreme in Pink Friday: Roman Reloaded, relying on her alter-egos to sing out her brash lyrics. Although Minaj has released songs in which she sings through her alter-egos in the past, Roman Reloaded features much more of Roman Zolanski, her gay “brother” borne out of Minaj’s rage; Martha, his austere mother; and Barbie, the all-around girly-girl.

Unless Congress acts before July 30, the interest rate for federally subsidized Stafford loans will increase from 3.4 percent to 6.8 percent, potentially increasing the debt load for over 6,000 Georgetown undergraduate and graduate students.

As early as this summer, Georgetown is likely to implement the Designated Suppliers Program, a system in which all suppliers of University apparel must verify that they pay their workers a living wage and allow their workers to unionize and collectively bargain, according to Associate Vice President for Federal Relations Scott Fleming.