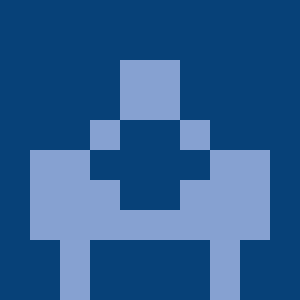 Finding faith in the last place you would think to look

Though I had already convinced my parents to let me take Elmo as my confirmation name, I ultimately chose Anthony. My last minute decision was in part because I wasn’t actually ballsy enough to pull off the irony of entering Catholic adulthood with a name that conjures up nothing but images of childhood. But mostly it was because St. Anthony, the patron saint of lost items, was the only saint I had ever actually prayed to. I’m sure St. Elmo, the patron saint of sailors, would not have appreciated my summers spent at camp purposely capsizing boats, either.

There are few people on campus awaiting spring break more eagerly than I am. Only halfway through my midterm minefield, I already have my blinders on, focusing all my extra energy on thinking about 10:05 a.m. on Friday when I’m finished with my last test. Making things worse, it’s getting nice out. While the temperature is still hovering only around 50 degrees in the past few days, it’s nice enough for me to look out the Lau windows and feel especially miserable.

Rite of passage ruined by continued decline of print media

It is said that smell is the sense most closely associated with one’s memory. It should be no surprise to me then, that whenever I read a newspaper, I am almost instantly brought back to my childhood, sitting in the kitchen, watching my dad read the newspaper. Along with the dusty smell of the paper, I can recall the smell of coffee brewing.

Noise violators can now incur up to 90 days in jail or $500 in fines under a newly amended disorderly conduct law. Under the amendment, which unanimously passed last November by the D.C. Council, took effect on Tuesday, outlawing any “unreasonabl[y] loud noise between 10 p.m. and 7 a.m. that is likely to disturb one or more persons in their residences.” 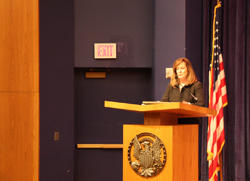 On Wednesday, Dean of Student Financial Services Patricia McWade and Associate Vice President of Federal Relations Scott Fleming hosted a meeting to discuss potential cuts in federal aid for the coming academic year and discuss ways for students to get involved in the debate as the White House and Congress prepare to begin the process of creating a budget for fiscal year 2012.

As the world’s attention was focused on the World Cup, a group of Georgetown student athletes in Johannesburg participated in a powerful and inspiring event far from the din of vuvuzelas. They were taking part in Team Up, a project in which 10 D.C. middle school students were brought to South Africa to raise HIV/AIDS awareness. 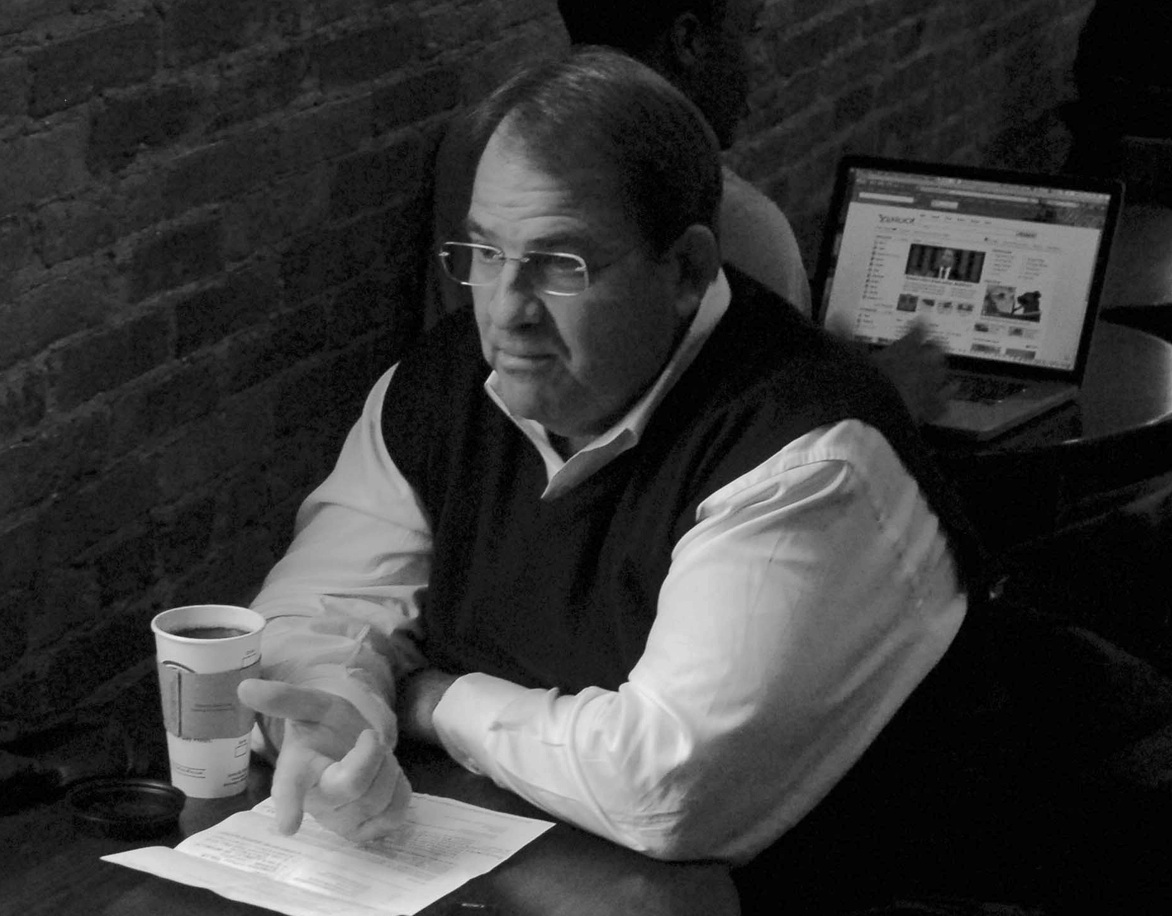 To some residents, GU’s plan is a friend, not a foe

At the January 20 ANC2E meeting, D.C. Student Speak, a District-wide student blog, questioned whether Jennifer Altemus (COL ’88), the president of the Citizens Association of Georgetown, represents the citizens of Georgetown in opposing the plan.

On Tuesday, Vice President for Student Affairs Todd Olson announced that the Provost’s Office will fund a part-time position for a graduate student to work with veterans on campus.

I’ve never been big on award shows, nor do I consider myself a movie buff. I admit that I have made bets on Oscar ballots, but I would be willing to bet on anything, as long as I can make it a competition among my family or friends. This year, however, I plan on following the Academy Awards with as much passion as I bring to family-night Scattergories. How to Train Your Dragon, reeling from its defeat at the Golden Globes, will most likely go head to head with Toy Story 3 for Best Animated Film.