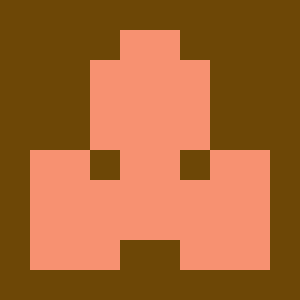 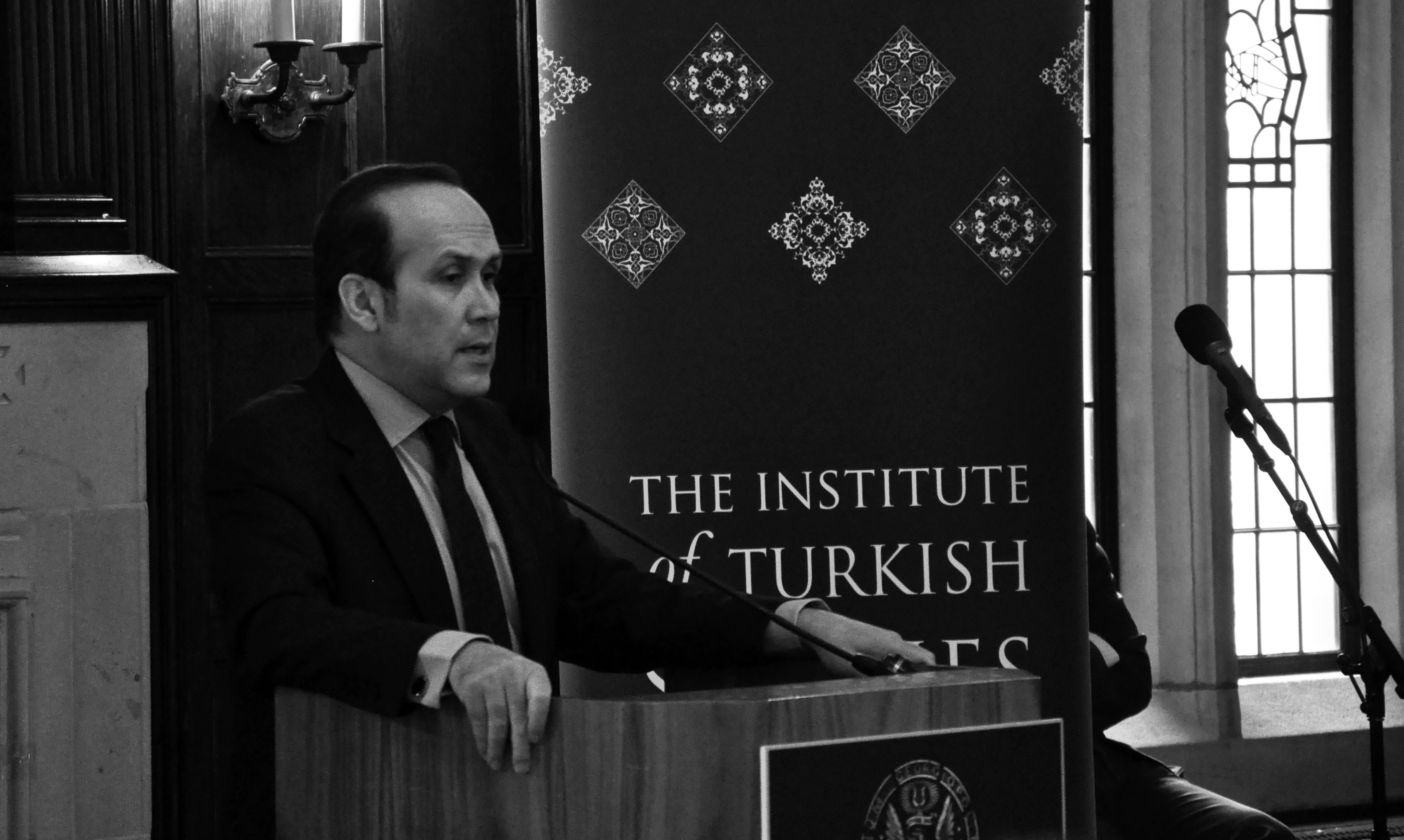 Steps from the Leo J. O’Donovan Dining Hall and the Southwest Quad, the woods between Canal Road and the University’s southern driveway are home to a small community of the Georgetown neighborhood’s homeless.

Moving in and moving on, finding a home on any hilltop

Leaving L.A. for college, I was trading a city I barely knew for a small campus packed with a few thousand other teenagers, which hardly seemed like a place I could eventually have the confidence to call mine. Yet somehow, when I walk across the Hilltop, I feel an organic connection with this place that I’ve never felt anywhere else. When I walk in front of Healy or purposefully pause in front of White-Gravenor to glance south across the panorama of the front lawns, I feel like we are one.

The day after an August exhibition game between the Georgetown men’s basketball team and the Bayi Rockets of the Chinese Basketball Association ended in a brawl, University President John DeGioia spoke at a reception for the team at the American Consulate in Shanghai.

The Times, it is a changin’

The New York Times has always held a special place in the hearts of liberal elitists like myself. When I was young, I grabbed the Los Angeles Times on Sunday to read the color comic strips. Decidedly uninterested in the latest shenanigans of Calvin and Hobbes, Garfield, or that cheeky bunch over at Family Circus, my parents went for the Gray Lady’s news and opinion sections. Long after our subscription to the L.A. paper was cancelled, the New York Times remains an integral part of my family’s breakfast routine. It is considered a grave offense to throw the paper away before both of my parents have the opportunity to read it.

Sometimes, sophomore Vee Sanford reminds us what makes him such a likeable basketball player. Against Syracuse in the Big East Tournament last year, he introduced the Hoya faithful to his beautiful teardrop floater, which he has since used to similar effect against Memphis in December and against Syracuse again on Saturday. Vee, however, does not see a lot of playing time. When point guard Chris Wright broke his hand against Cincinnati last week, most analysts believed that Sanford, along with fellow backup guard Markel Starks, would pick up the bulk of Wright’s minutes against the Orange. In the end however, Sanford played just five minutes, compared to Starks’ 24.

We often hear the phrase “Georgetown bubble” used to describe the experience of students who seldom venture beyond M Street and Wisconsin Avenue except to watch the Hoyas play basketball at Verizon Center. To some, it suggests a heavy workload, to others, elitism. The term conjures an image of undergraduates safely ensconced behind the walls of Georgetown, reading the likes of Hobbes.

Once something is on the Internet, it’s there forever. From awkward pictures to secret government communiqués, the Internet has revolutionized the spread of information. Two summers ago, the Internet transformed the death of a young Iranian woman named Neda into “probably the most widely witnessed death in human history,” according to Time. Thanks to Twitter and YouTube, the unintentional martyr became a global symbol for the growing opposition to the oppressive Iranian regime. A mere decade ago, the death of a civilian in the chaotic streets of Tehran would have quickly become a statistic. Today, a photo shot on a cheap cell phone can crisscross the world in a matter of seconds, tweeted and re-tweeted across every national, lingual, and cultural boundary.

Anyone who has used CHARMS, Georgetown’s online roommate matching service, knows that first impressions are sometimes incredibly wrong. One of my current roommates and I unknowingly talked for the first time through CHARMS, but we did not decide to live together freshman year. We were in the same New Student Orientation group.

As a dozen other people and I watched a woman have sex with an ape-man, I thought to myself, “This is not your grandmother’s Washington D.C.” It was a rainy November night, and I had slipped into The Passenger—a lonely 7th Street bar a few blocks north of Chinatown—and edged past the Tuesday night crowd of 20-somethings.