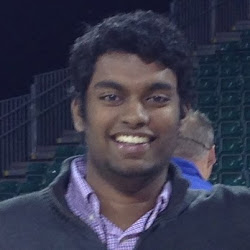 Kevin Joseph is a former Sports Editor for the The Georgetown Voice.

Double-Teamed: Sport in its simplest sense

Sept. 11 did not come to my mind on Monday, at least not initially. Instead, my mind wandered to 10 days after that fateful day in 2001, to September 21. That day, Mike Piazza and the Mets resurrected New York City’s vibrancy from the horrors of the attack on the World Trade Center. For about three hours, people around the city and the nation were afforded an escape from it all. Piazza’s game-winning homerun that day simply topped an incredibly unifying day.

Double-Teamed: Gyms are the new sweatshops

I did a little bit of a double take on the Rutgers news this week. My initial reaction to reports of men’s basketball coach Mike Rice’s verbal and physical abuse of his players was pretty nonchalant; “Tough love,” I thought. Then I saw the video. Fiery passion is one thing, but Rice’s callous disregard for his players as humans needed to be addressed. 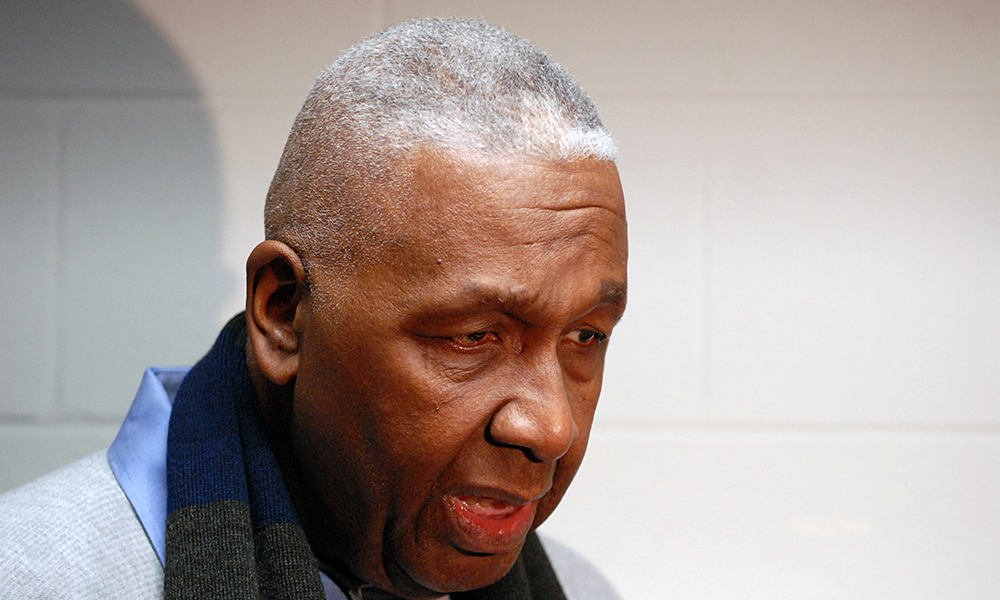 People don’t find it hard to disagree with John Thompson Jr. After all, during the 1980s, the Georgetown Hoyas became the NCAA equivalent of the New York Yankees, according to former Big East commissioner Mike Tranghese. Thompson was the mastermind behind the hatred, speaking directly and never mincing words. His brash attitude rubbed people the wrong way, as did his Hoyas’ newfound physical style.

Carrying on: Birth of a self-made man

The thought of being my own boss is surreal. Taking on some kind of entrepreneurial endeavor, making my own hours, being responsible for a group of people, and doing things... Read more

The best of times, the worst of times—no matter the situation, there is a group of people who will have your back. With Oscar Pistorius, it is expected his family and close friends will remain by his side despite his alleged murder of South African supermodel and girlfriend Reeva Steenkamp.

99 bottles of beer in Tombs; Carrying on

On Saturday night, I made the bold decision to sign up for the 99 Days Club. Initially, I was not entirely sure why I did it. I might as well have gone up to the bartender and written a check for a few hundred dollars and it would have been the equivalent.

One of the joys of college basketball, at least for fans, is watching players grow up. Many times, that evolution is startling, making it all the more memorable. Remember Henry Sims from last season? Of course you do. But there are certain times when that maturing occurs right under our noses. Halfway through this year’s Big East campaign, Nate Lubick’s transformation into the Hoyas’ best big man and vocal leader serves as the latest example.

I grew up with Time. Every week, I would find it sitting around the house and either read it at my leisure. There was comfort in knowing it was right... Read more

Double Teamed: The Hoyas as a bad romance

Envision a girl who does not really know what she wants. One minute, she wants to pursue a relationship. The next, she backs off a little bit, fearful of commitment. The common theme for the guy invested in this girl is simple-–maddening frustration.

For the typical American sports fan, waking up on an autumn Sunday means one thing: football. The thought of skipping it and missing any of the action, especially in our fantasy sports-driven culture, is almost unheard of.