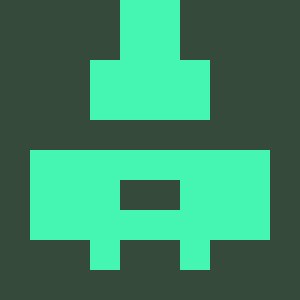 Real Estate has finally waded out of the shallowness of beer-drenched suburbia. While their previous efforts laid the foundations for the dissonant genre of suburban surf rock with flawless instrumentals... Read more

When an all-star lineup gets together, expectations tend to become insurmountable. The Rides face this very obstacle with debut album Can’t Get Enough. After all, Stephen Stills, Barry Goldberg, and Kenny Wayne Shepherd make up the newly formed blues rock group. Fortunately, the three come together to produce a well-oiled machine nearly incapable of producing a single fault. 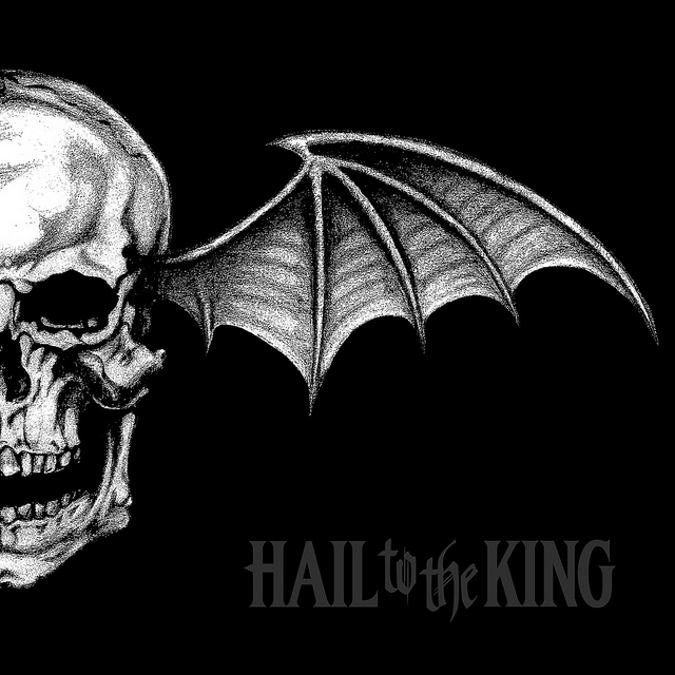 Despite lead guitarist Synyster Gates’ insistence that Avenged Sevenfold’s sixth studio album “blasts your fucking head off,” it just doesn’t. The listener may contemplate the varied heavy riff selections or nod along politely to the more intense solos, but your dome remains largely intact between your headphones. Hail to the King stops short of decapitation as an unfortunate result of its derivative nature. The LP is simply too familiar and comforting to live up to any epic expectations. 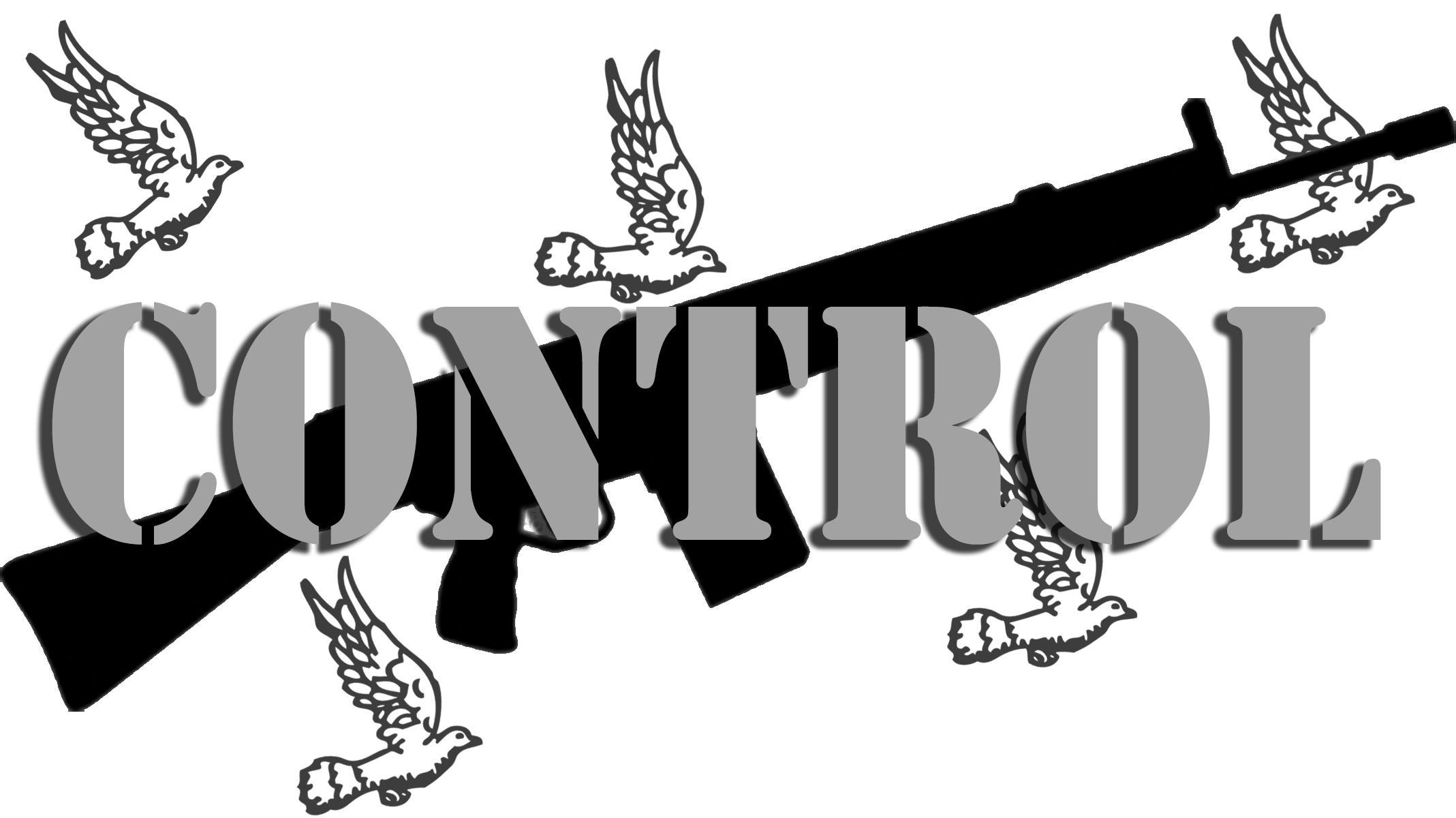 I like guns. There’s something satisfying—like the fizz of an opened can of Cherry Coke on a hot summer day—about squeezing the 6lb trigger of an AR-15 and hitting the... Read more 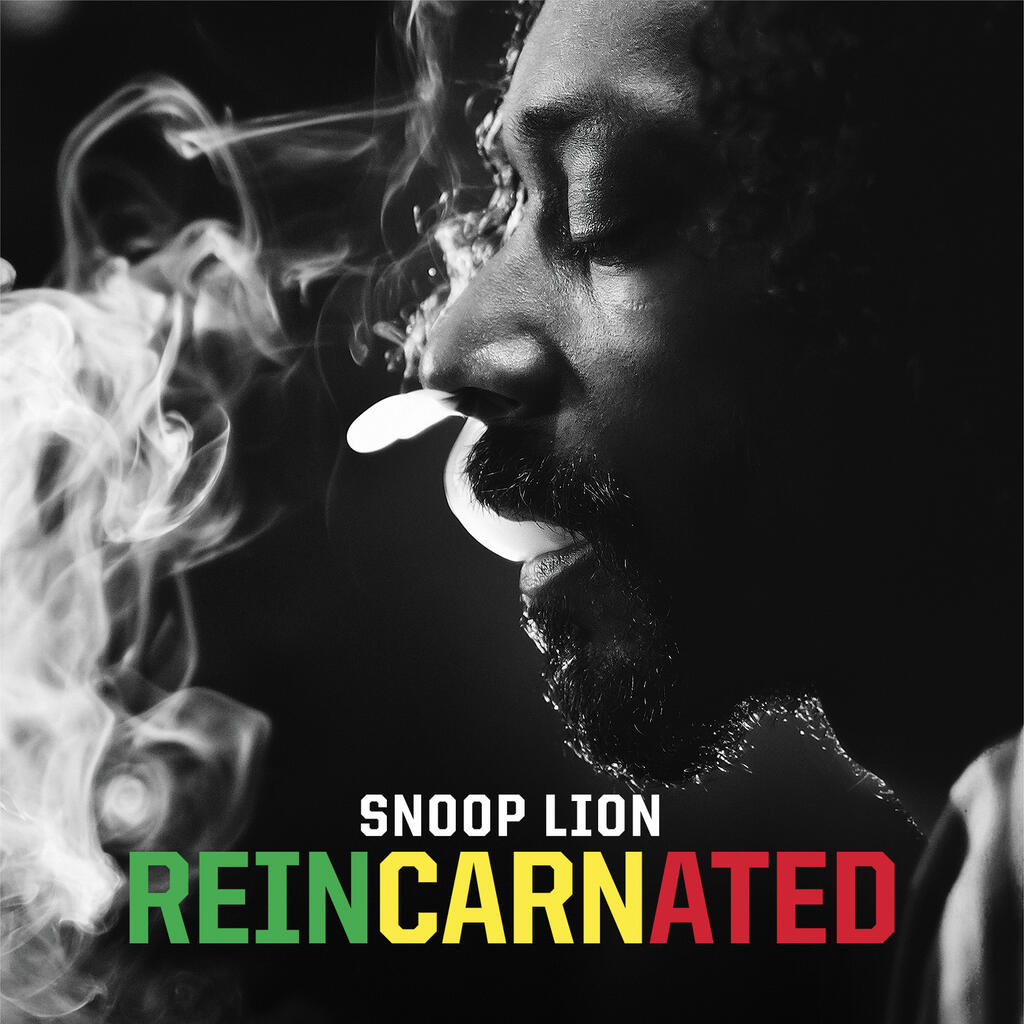 Artists at times choose to reinvent themselves—a procedure that pleases some fans and alienates others. Occasionally, however, the journey off the beaten path leads straight into a brick wall. Reincarnated after a cross-species evolution from Snoop Dogg, Snoop Lion makes a clearly marked wrong turn into reggae. “Love is the cure and courage is the weapon / You can use to overcome,” Snoop Lion moans on “Rebel Way,” the opening track. The same advice can be applied to attempting to successfully listen to the entire album in one sitting.

The millennial generation has much more to offer artistically than a 22-year-old writing songs about never ever getting back together. With this mentality, theINcrowd founder and creative director Seun Oyewole (SFS ’14) launched The Young and the Restless hip-hop showcase in 2010 to promote “people our age who are trying to take their music to the next level,” a goal that resonates with the event name. 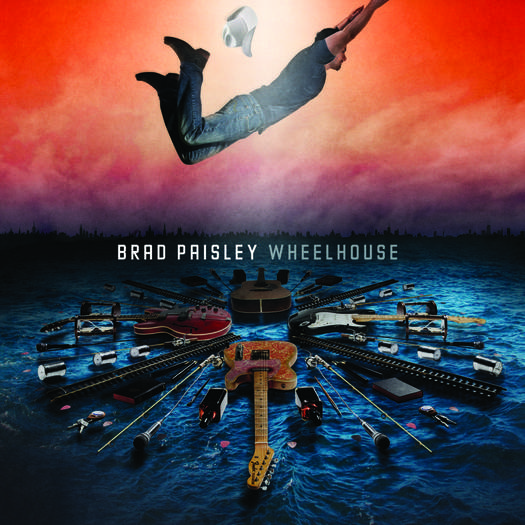 Few things are as satisfying to watch as an artist with nothing left to prove. With nine albums under his belt, country star Brad Paisley is truly in his comfort zone; now, he’s just having fun. A largely unedited, seemingly casual jam session merges his unique brand of comedy and a glimpse at pervasive social issues on the appropriately titled Wheelhouse, unleashing the full force of Paisley’s insight and creativity on a 17-track masterpiece. 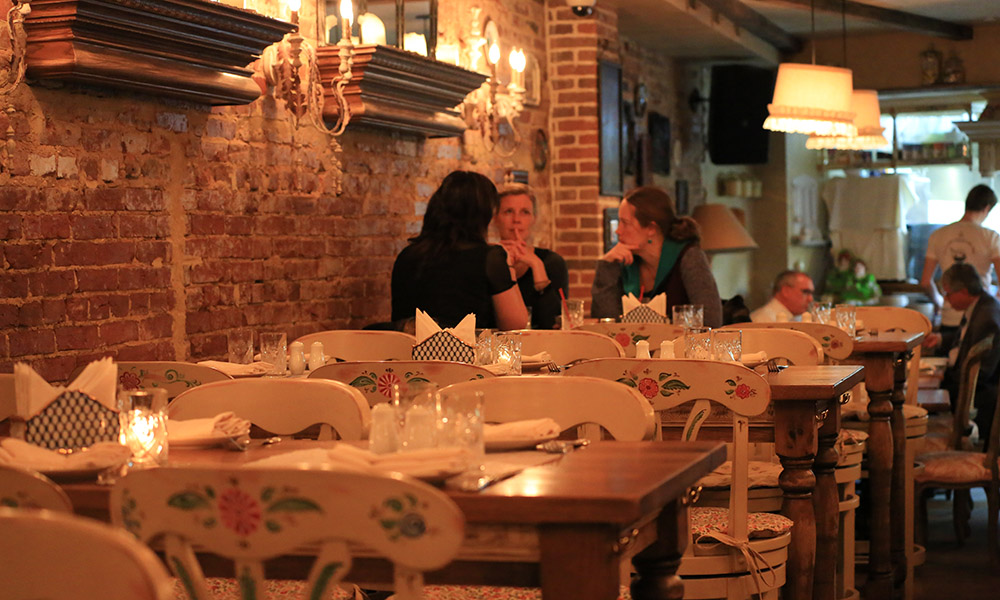 Mari Vanna opens a portal to the Motherland in Dupont

Borsch—a beet and assorted vegetable soup with beef—is perhaps the most iconic dish associated with Russian cuisine. Indeed, the image of a wooden spoon resting casually in a steaming bowl of the red staple, along with a surrounding crowd of bustling relatives, is common in the motherland. 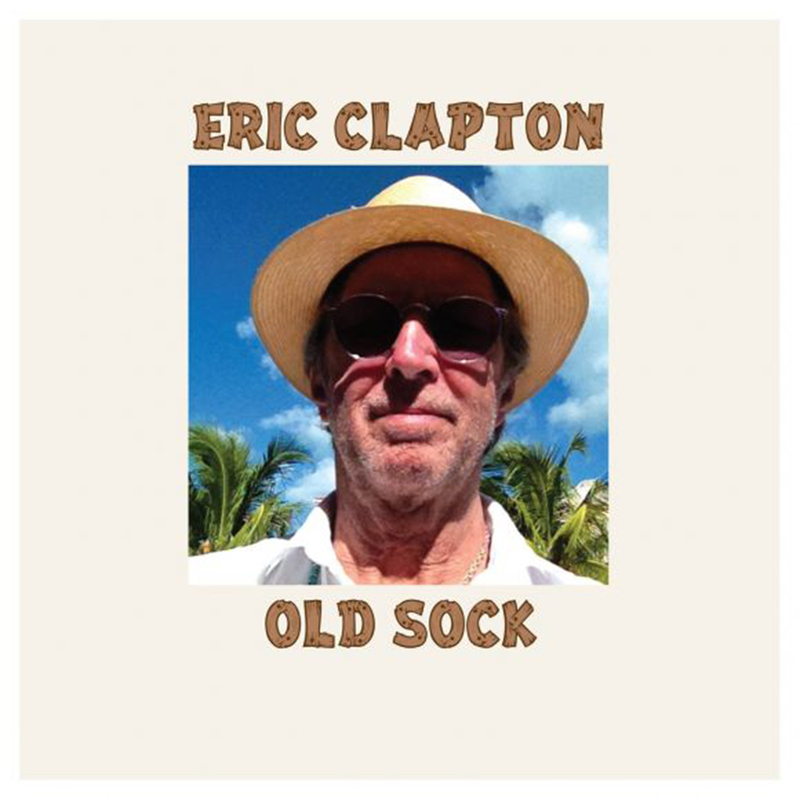 As the only three-time inductee into the Rock and Roll Hall of Fame, Eric Clapton has little left to accomplish. Already described as one of the most influential guitarists of all time, the British rock and blues artist can look on his 51-year career with a certain pride, but he does so with tremendous gratitude directed toward the early influences that brought him to the top of the music world. Clapton’s 20th studio album, Old Sock, pays tribute to these giants by respectfully drawing on their repertoire while injecting his unique Clapton-esque style into every note.

Writing on the wall: Roger Gastman pumps up the Corcoran

Sterile, white-washed walls of art galleries often eclipse the very artwork they present, sending the comparatively insignificant pieces into a void beyond the reach of memory and effortless appeal. Pump Me Up: D.C. Subculture of the 1980s, the Corcoran’s latest exhibit running through Apr. 7, evades this danger and becomes a vibrant work of art in and of itself while cataloguing the tumult of the D.C. underground scene.