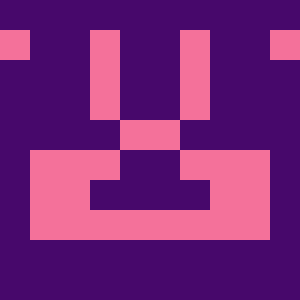 When he’s not embroiled in social media beef with fellow artists—“mermaid,” “delusional misogyny,” and “stupid and retarded” were among the jabs traded on Twitter—Ariel Pink produces an eclectic assortment of... Read more

As I listened to Future’s new album Honest, I came to love its brusk, old-school lyricism and tried-and-tested trap beats. The Georgia rapper broke into the tier of relatively mainstream... Read more

Titus Andronicus derives its name from a lesser-known Shakespeare play about bloodlust and revenge set in the final years of the Roman Empire. In keeping with this namesake, the indie-punk band never shies away from the themes of violence or aggression in their songwriting or production. Local Business, the outfit’s third album, is no different—it’s wonderfully frenetic.

Nick Krell, under the moniker How to Dress Well, is at his best when his music feels personal and heartfelt. And on his sophomore release, Total Loss, Krell is undoubtedly at his best.

In concept and construction, the latest album from prolific rapper Curren$y, Jet World Order, is a lot like Lil’ Wayne’s We Are Young Money or Jay-Z’s The Dynasty: Roc la Familia—albums worth of tracks from associates and labelmates, with different artists featured in various combinations in each song. An album of this type usually works nicely because it gives listeners the opportunity to listen to a familiar artist while exposing them to the stylings of associated up-and-comers. Unfortunately, on Jet World Order, Curren$y himself only appears in three of the album’s twelve tracks, and without him the other artists fail to hold up.

Welsh indie-pop band Los Campesinos! has just put out their fourth album in four years. While some artists choose to evolve their sound dramatically between each release, Los Campesinos! have opted to stay more or less the same. Hello Sadness is in many ways the same album as the band’s first effort, Hold on Now Youngster—lead singer Gareth Campesinos! is still rambling through eclectic lyrics about love and loss.