I’ll meet you anytime you want in our Italian restaurant 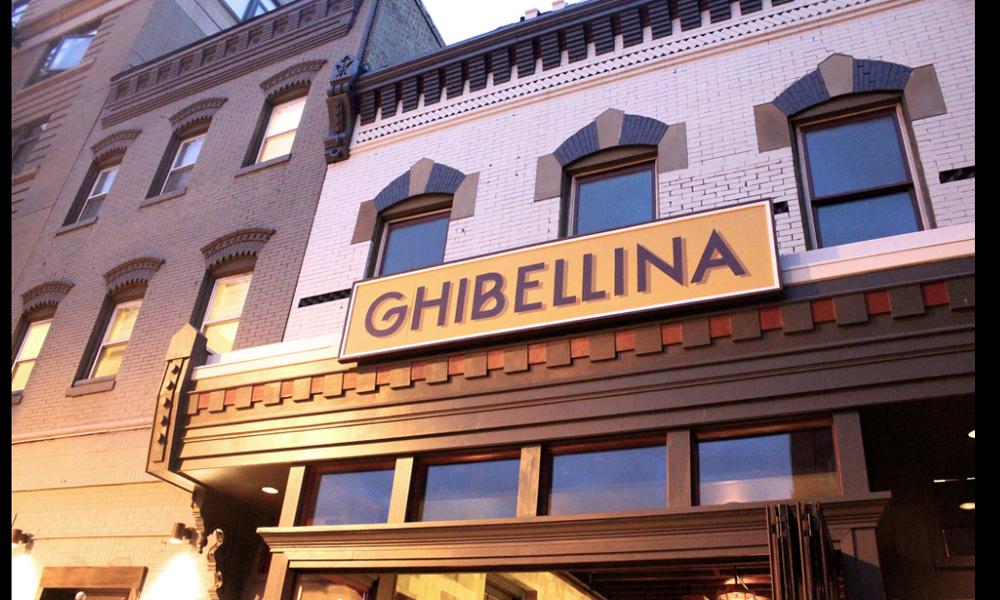 After spending a week in Rome three years ago, it’s largely undisputed that I’m essentially an Italian food connoisseur. Still, it doesn’t take an expert to know that Ghibellina serves great food.

Ralph Lee and Ari Gedjenson took a piece of Italy with them when they brought the restaurant Acqua al 2 across the Atlantic and gave it a new home on Capitol Hill.

Now the best friends are at it again with Ghibellina, a fusion of tradition and trendiness that is almost as delicious as their pizza.

Outside, passersbys are enveloped in the aroma of wood-roasted dough and the harmonious chatter that stream loosely from the open-air bar overlooking 14th Street. Inside, the elongated and slightly awkward room has been transformed into a modern Italian ristorante peppered with wrought iron accents and bathed in the hazy glow of tea lights.

Admittedly—even for a professional like myself—Ghibellina’s menu is intimidating at first glance. Brimming with Italian dishes like Spezzatino (braised veal, white wine, rosemary, and garlic), the menu was helpfully  decoded by our server, who made each dish sound more mouthwatering than the last one.

Awaiting some Zuchinne al Forno, I took in the sleek, dark leather couch lining the wall and the wine bottles perched on a shelf overhead. An alcove boasting ceramic pots and overflowing ivy decorated the otherwise bare brick walls. Truly, Lee and Gredjenson have twisted the traditional pizzeria into something of refined sophistication. This polish, and the high prices of the food, are offset by the casual jeans and t-shirts donned by the exuberant servers.

Soon after the appetizer, the Gnocchetti con Pesto Di Cavolo arrived and I officially fell in love with a food. The pasta was refreshingly “fluffy,” as manager Sam Pan aptly described it, and the honeyed walnuts were equally as enjoyable.

Over too soon, I found myself seriously considering embracing cliché and licking the plate clean just as our server returned with the dessert menu. Bypassing the gelato and panna cotta, we chose Crostatina al Mirtilli e Fichi. Though unable to pronounce Crostatina al Mirtilli e Fichi, I can pronounce incredible, remarkable, and mind-blowing, all of which would aptly describe the blueberry, fig, and ricotta tart with a side of whipped cream.

Before leaving, I approached the open kitchen, classically Italian, and spoke with Jonathan Copeland, Ghibellina’s executive chef. Copeland was trained in the art of pizza making—in Florence nonetheless. His dedication is apparent in the pies, large enough to share and decorated in toppings of your choice.

With my stomach full of pasta and my heart full of Italian gusto, I asked Copeland for his personal recommendation. Expecting him to choose one of the elaborate dishes like Pappardelle al Funghi Misti (porcini, chanterelle, shiitake mushrooms, house-cured guanciale, and pecorino), he surprised me by settling calmly on classic pizza and gelato. Though Ghibellina excels at complexity, it never abandons these simple classics. 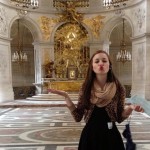