Following the release of four albums and extensive touring, the alternative rock band, NEEDTOBREATHE experienced a crisis of identity under the pressure of their past success. The trio decided it was time to take a well-deserved break for each member to meditate on what they wanted the band to be. This upcoming album, Rivers in the Wasteland, is the much-anticipated product of this introspection.

The album is the band’s declaration of a turn to simplicity. As lead guitarist, Bo Rinehart, explains, “the idea for the record was to get as much of the production elements out of the way and then force ourselves to not rely on extra stuff and studio tricks and technology. We wanted to force limitations and see how far we could take the songs with just us.” In accordance with these goals, the majority of the album is comprised of live takes that generally leads towards a more stripped-down sound.

Opening with “Wasteland,” a building guitar-imbued melody played under lead singer Bear Rinehart’s powerful vocals, the album establishes the band’s ability to explore a more basic sound while still maintaining their style of rock that fans have come to love. Rinehart’s raspy voice floods the song with warmth as he croons, “ Yeah in this wasteland/ Where I’m livin’/ There is a crack in the door filled with light/ And it’s all that I need to shine”.

This change of direction of the band to a natural quality is again established magnificently in the record’s lead single, “The Heart,” a carefree melody with captivating lyrics played over guitar, tambourine and clapping. The chorus relates this sense of content as it repeats, “Long live the heart/ Long live the soul/ That knows what it wants./ No matter how far/ How heavy this load/ It never lets go.”

Thrown in amongst the band’s new acoustic-leaning sound are a few songs that stay entirely true to their old style, particularly the bounding melodies of “State I’m In” and “Where the Money Is.” These songs, which seem to be the perfect soundtrack to a carefree drive with the windows down, perfectly complement the softer, more acoustic songs  and serve to round out the album as a whole.

In all, the idyllic lyrics of this album, expressed fervently over natural sounding instruments, ultimately give the work a very organic vibe. This album is sincere and kindhearted, standing as a testament to the extraordinary talent of this band to not only make great music, but to flood it with emotion and significance.

Voices Choices: “Where The Money Is,” “The Heart” 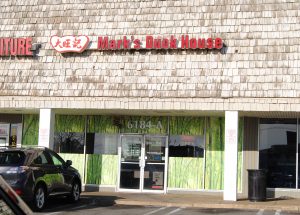 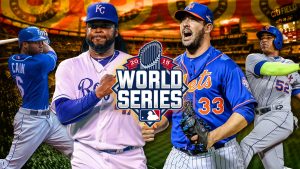 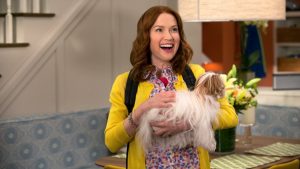