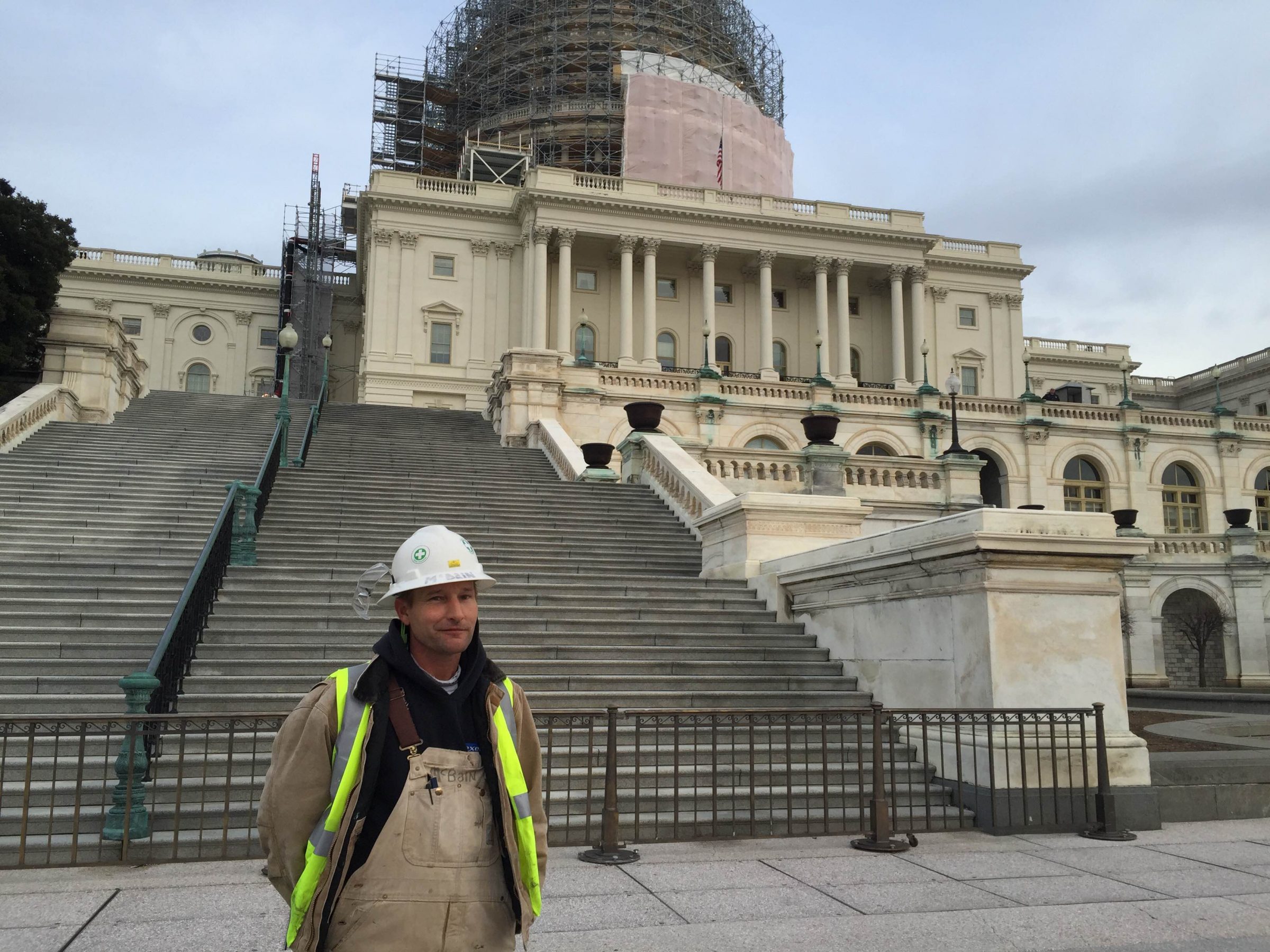 “Would you mind if I took your photo?”

“So I’m on the red carpet. I’m basically in vogue.”

Brian has been doing construction for 30 years— he’s a carpenter by trade. He comes to the National Mall six days a week to work on the Capitol Dome. His work is primarily restoration, filling the maze of cracks that are years neglected, left untouched since 1959.

Every morning, as the sun blushes above the Lincoln Monument and casts the shadow of the edifice onto the Reflecting Pool’s still waters, Brian takes the stair tower to the second level of the U.S. Capitol Building to take his perch on the dome. He’s only in his second month of work, but the project is estimated to take 2 years. Its completion is scheduled just before the 2017 inauguration.

Brian is a military son, born in Maryland on the Andrews Air Force Base. He grew up in the DC Metropolitan area, an atypical character in a city filled with transplanted politicians, professionals, students, historians, and activists.

Although he lives and breathes DCMA, some of Brian’s warmest memories are from his time spent abroad. Brian lived in Scotland, explored the Highlands and lochs, and searched for Scotland’s national animal—the unicorn. Okay, Brian wasn’t actually looking for a unicorn, but he was entranced by the mysticism of Scotland; the pulchritude of never ending brick-clad castles, mountain and seascapes left him hoping to go back someday, perhaps in retirement. 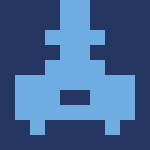 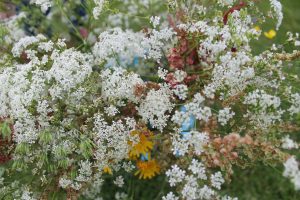