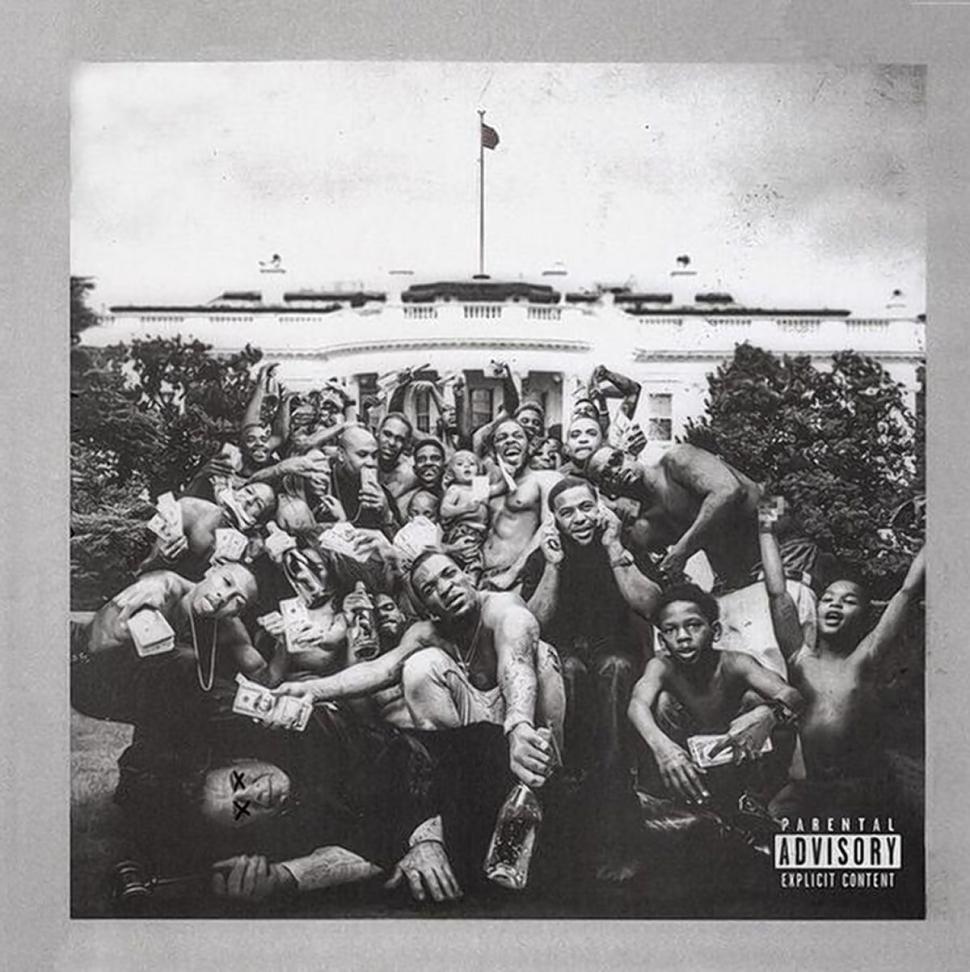 That it turned out to be a garden-variety clerical error that To Pimp a Butterfly got released early is irrelevant—only Kendrick Lamar could make us wait three years for an album and still send us scrambling when it drops a week ahead of time. As the follow-up to the widely celebrated good kid, m.A.A.d. city, the new album from the self-appointed King of New York naturally has a lot to live up to andresponds  by moving in a new, bold direction.

The new album can be described as following Lamar’s mental state through its tracks—through all his ups and (more commonly) his downs. Lamar does have a lot to be angry about, however—Butterfly frequently deals in damning discussions of institutional racism and poverty. This is perhaps Lamar at the most vulnerable and angry he’s been.

As ought to be expected, Lamar’s lyrically in good form here. He proves that he’s still a master storyteller in songs like “How Much a Dollar Cost?” as he spins the tale of an encounter with God. Furthermore, the final line of “The Blacker the Berry” is such an effective reversal it almost warrants a spoiler warning, turning the entire message of the song on its head, as he speaks to his own hypocrisy. “So why did I weep when Trayvon Martin was in the street?/ When gang banging make me kill a n**** blacker than me?”

This lyricism is also displayed in the amount of symbolic weight Kendrick is able to place into his music through less direct or obvious devices. There’s a quiet excellence going on here, as this is one of the most plainly-spoken and eloquent political rap records ever recorded, treating each issue it tackles with the nuance it deserves, but still knowing when to apply lyrical blunt force.

Lamar is building a legacy with To Pimp a Butterfly. He’s crafted an entirely different beast from his previous album that still maintains his consistent personal touch. This new album is a deeply personal and ambitious effort by Kendrick, an artist who, if nothing else, demands excellence from himself. Plus, if anyone was looking for an especially high-profile counterpoint to the Year of Iggy Azalea, this could do the job nicely.