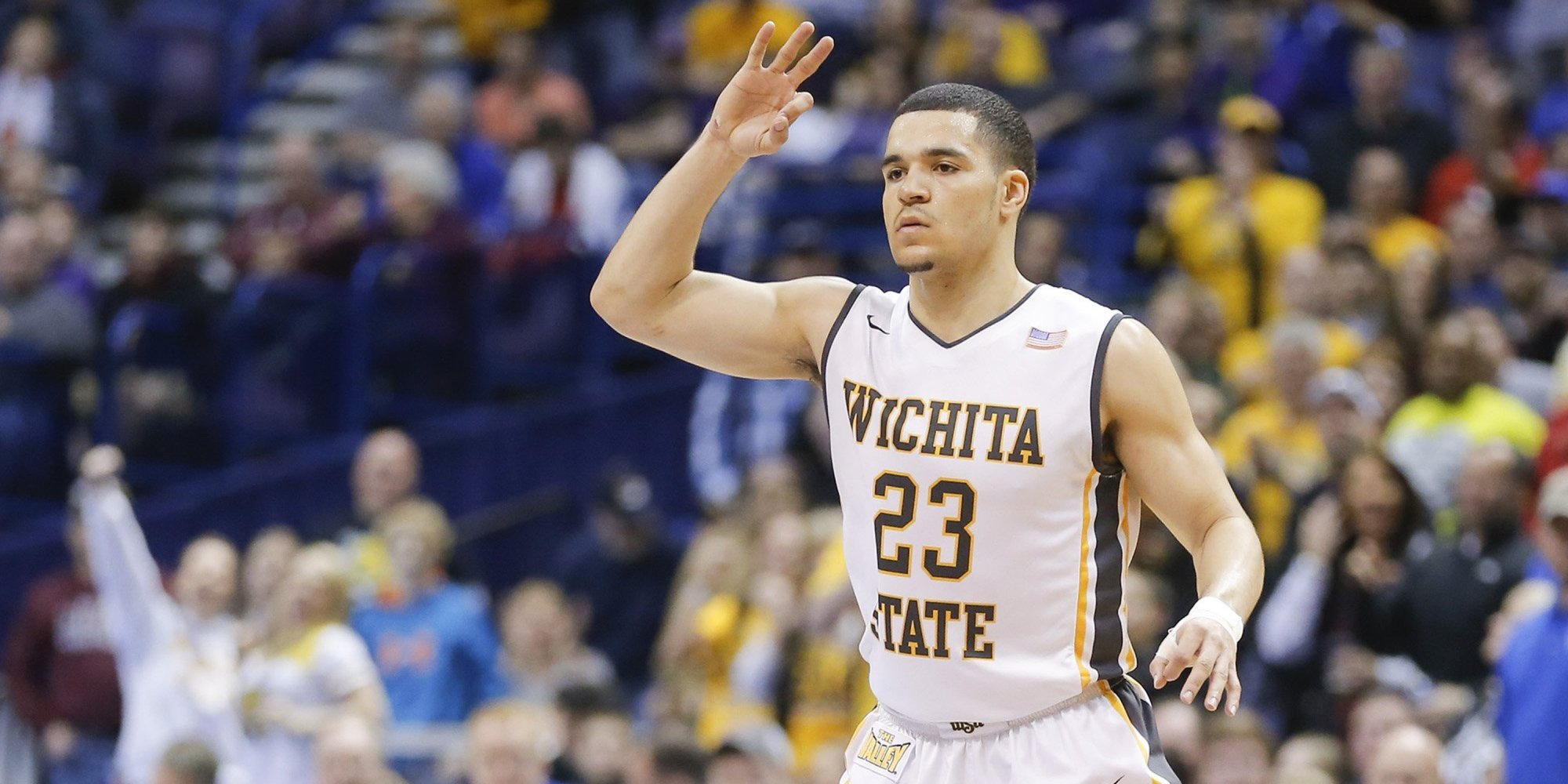 On Saturday, our Georgetown basketball team was knocked out in the second round of the NCAA Tournament at the hands of the Utah Utes. Despite the heartbreak of the Hoyas, the madness proceeds onward. Here are five potential suitors for the rooting loyalties of Georgetown fans.

Usually I strongly oppose rooting for massive favorites, but these Wildcats are truly a spectacle to behold. Likely the deepest team of at least the last 20 years, Kentucky is led by two NBA-bound big men, Willie Cauley-Stein and Karl-Anthony Towns, who pose formidable challenges to any scorers daring to attack the paint. Kentucky has surged to their 36-0 start without the emergence of a true star player. Instead, the Wildcats have fully bought into the brand of team basketball preached by their coach, John Calipari, despite the fact that likely at least seven of them will be drafted come June. For this reason, were they to do the expected and go all the way, it would be a thrill to watch.

The Mountaineers are the next team to try to slay the Kentucky Goliath, and they do so with history on their side. Not only did the Mountaineers knock off a similarly dominant Kentucky team in 2010, but coach Bob “Huggy Bear” Huggins boasts an 8-2 career record versus Coach Cal. To beat Kentucky this year, a team needs to play their own brand of basketball, and do it better than they ever have. For West Virginia, it begins and ends with their relentless defense, which forces more turnovers than any other team in the nation and leads to an insane 28 points off turnovers per game. If the Mountaineers do manage to knock off the Wildcats, it would necessitate putting on a clinic in ruthless, stymieing defense, which would be a thrill to watch. Also, Mountaineer fans have one of the nation’s most hooliganishly beautiful traditions: couch burning, a tradition which will be in full effect if the Mountaineers pull off the upset and make a run.

The Cinderella-turned-established power from the Missouri Valley Conference, the Shockers were likely the story of the tournament’s second round after upsetting the in-state rival #2 Kansas Jayhawks. This matchup was particularly noteworthy because the Jayhawks had refused to schedule the Shockers for the past several years, feeling they had nothing to gain from playing a mid-major. Fortunately for us, this draw was gifted the Shockers by the NCAA and they took advantage, making a bold statement to their in-state rivals that they are a force to be reckoned with. If the Shockers manage to knock off Notre Dame, which is likely, as the Fighting Irish will have no answer for Wichita State’s rim attacking leader, Fred Van Vleet, they will likely meet Kentucky, who knocked the Shockers out last year and ended their perfect season.  If so, they would be psyched to have the chance to repay the favor. The Shockers also play at an exciting tempo, inspired by their team motto “play angry.” Personally, I am rooting for the Shockers to play angry all the way to the title game.

Could this finally be the year that the ‘Zags get over the proverbial hump and make a run? Things are looking promising, as they have advanced out of the first weekend for the first time in their last six seasons, and only the third time in their last 14 tournament appearances, despite all of their talent and regular season success during those years. The Bulldogs feature two of the nation’s best players, forward Kyle Wiltjer and point guard Kevin Pangos, who are both capable of scoring at will. As a whole, the Zags are incredibly efficient, with the highest field goal percentage of any team since the 2007 Florida Gators who went on to win it all. Coming off a very impressive win over Iowa, the Zags should have no trouble with UCLA, who eked by SMU on a very controversial call.   UCLA then beat #14 seed UAB, who, while being an incredible story after their football program was cut under very shady circumstances four months ago, are not very talented. Plus, UCLA has only advanced this far because guard Bryce Alford is shooting out of his mind, going 9-of-11 versus SMU, but this will not likely continue. Afterwards, Gonzaga will likely face off against Duke, as if that is not reason enough to cheer them on.

Reasons to root for the Dukies- N/A. Don’t root for Duke.