McCarthy Highlights both Clerical and Journalistic Flaws in Spotlight 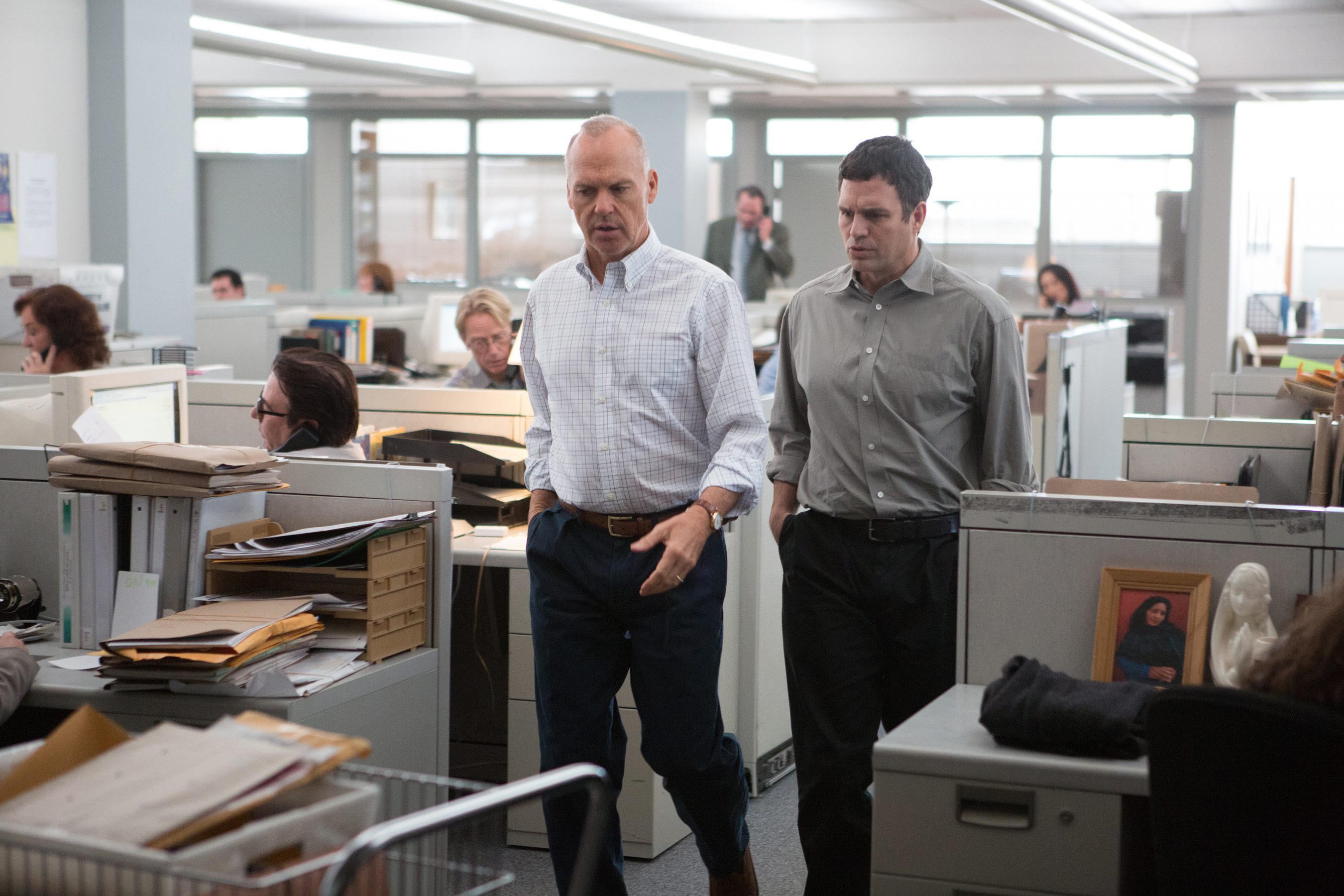 The procedural genre— one in which a problem is presented, investigated, and solved—encourages precision and economy, allowing for the comparatively unaffected telling of true stories. It’s also a genre that is well-liked, prevalent in literature, television, and film. Yet the procedural genre is also difficult to pin down and master; it’s sometimes noted for its capacity for conjuring boredom. Tom McCarthy’s Spotlight avoids falling into this trap, and while the film might never reach the cultural prominence of, for example, All the President’s Men, it remains a gripping and compassionately-told tale of investigative journalism in action.

Spotlight’s title refers to the Boston Globe’s Spotlight team, the oldest investigative reporting unit in the nation. The story tracks them as they attempt to expose the long-known but little-acknowledged Catholic sex abuse scandal. As the investigation progresses, the team is met on all sides with opposition from both the Church and the laity —  threats, veiled and otherwise, come even from everyday Bostonians. It’s said more than once in the film that Boston is still like a small town, a claim that feels both quaint and ominous.

This film marks a big move for Tom McCarthy, who was previously known for his small character pieces like The Station Agent and Win Win. Spotlight signifies a shift into more mainstream, A-list movies. It’s a lot slicker than his previous indie hits and has a much flashier cast and subject matter, which for some could be disappointing. One may be tempted to call Spotlight Oscar bait—it certainly has the look and feel of a typical awards contender—but this accusation would undermine the degree of intelligence that McCarthy brings to the table.

McCarthy and co-writer Josh Singer keep a very tight focus on the Spotlight investigation itself. Besides a meager prologue, the film begins and ends with the team’s research and writing of the initial story. As in any good procedural, Spotlight moves through what was surely an incredibly drawn-out, tedious process of combing through Church records and interviewing dozens of victims in an economic fashion, never remaining on one note for too long. This does occasionally result in a muddling of information (there are many named-but-unseen characters in play), but the film remains easy to follow. 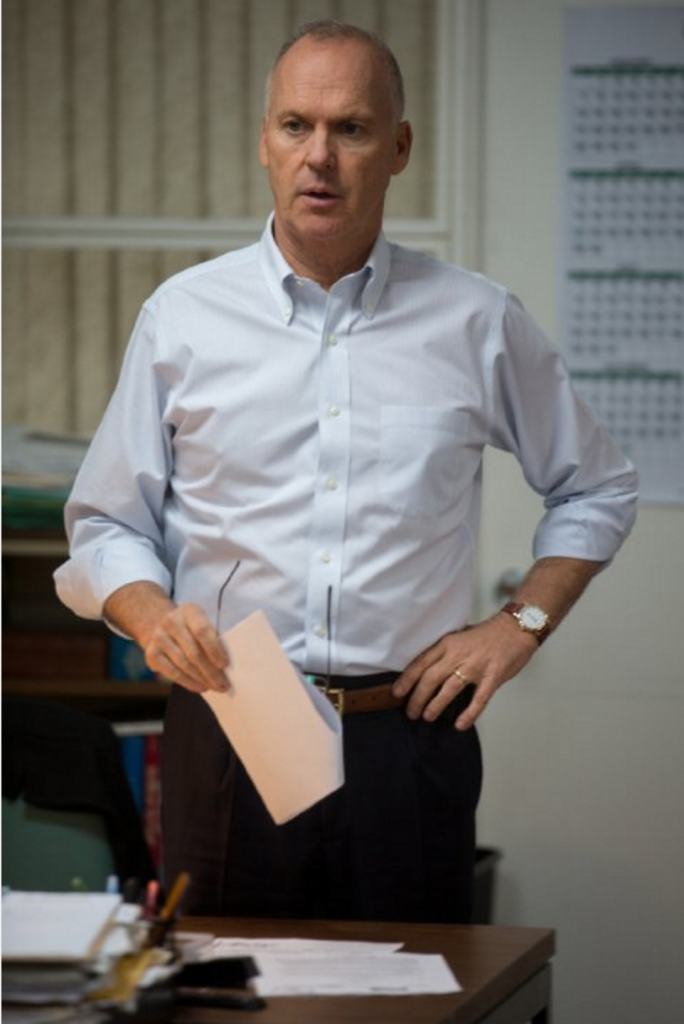 The drama is rooted in the interactions of the primary cast, from Michael Keaton’s intrepid Spotlight team leader, to Mark Ruffalo and Rachel McAdams’ investigator duo and Liev Schreiber’s out-of-towner (and notably Jewish) Globe editor Marty Baron. Throughout the film, McCarthy highlights the insider-outsider relationship between the investigators and the city at-large. Baron’s outside perspective allows him to spot the problem of the Church quickly, and Robinson’s sheer Boston-ness gives him the credibility to expose the truth. In Spotlight, finding the facts is not so much the problem; the problem lies in disrupting the system that allowed them to be obscured at all.

It’s the examination of this system that gives the film a lot of its poignancy. In a late scene, there’s an interesting reversal where the focus of scrutiny shifts from the Church and those actively working to protect it to the Globe itself by asking why the paper took so long—literally decades—to start asking serious questions about the long-standing trend of child abuse by priests. It’s only a brief scene and perhaps doesn’t go as hard on the paper as some might deem appropriate, but it leaves no question as to the culpability of the Globe, acting as silent bystanders, in perpetuating the injustice just like the crooked lawyers defending the Church.

In The Visitor, McCarthy’s other socially conscious, hot-button issue drama, he managed to strike a conversation on immigration indirectly by focusing on just a handful of characters and discussing the impact of larger social issues on individuals. Spotlight cannot do exactly the same thing, situated as it is on the front lines of its chosen issue, but the film still benefits from this indirect framing. Just as The Visitor was not about immigration policy so much as it was about an immigrant and his unlikely friend, Spotlight is not so much about abused children as it is about those pushing against the mechanisms that allowed the children to be abused.

McCarthy’s approach in Spotlight, as in several of his films, is not the redundant brute-force we see too often in other films of this kind, and the movie is all the better for it. McCarthy is occasionally accused of being cloying and overly sentimental, but even if that’s true, he’s at least gentle about it. He treats his subject in an earnest but respectful fashion, always finding room to examine the gnawing questions under the surface. Spotlight is nothing revolutionary, but it’s admirably constructed, and certainly motivated by more than simple Oscar lust.