The five people you meet in heaven–and by heaven, I mean the Super Bowl party 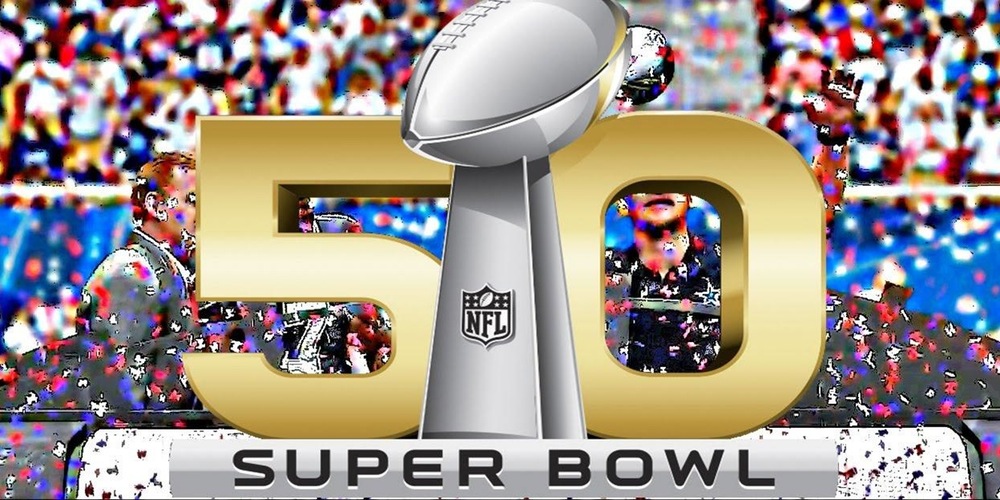 It’s 5 p.m. on Sunday, February 7. If you’re like me, you’ve been watching Super Bowl pregame analysis for approximately a week straight. If you’re a normal human being, you’ve just sat down with your array of coma-inducing game-day snacks and are beginning to congregate with friends and family with whom you will share one of America’s greatest television spectacles.

Your expectation? The food will be plentiful, space to lounge will be ample, the television will be directly visible at all times, and everyone will be politely yet enthusiastically fixated on the game.

Your reality? Something different entirely.

Because at every Super Bowl party/gathering, there are those game-watching archetypes that no watcher can escape. These are the five people you meet, not in heaven, as Mitch Albom would put it, but rather at the Super Bowl party. And though a Super Bowl party is probably very similar to heaven, where guacamole and sports are endless, the people are not. So, in the spirit of us all enjoying this year’s Super Bowl as much as possible, here is some advice on dealing with the five types of problematic personalities that frequent many Super Bowl parties.

Please read carefully, as you will most likely realize you are one of them.

The first person you will meet at a Super Bowl party, who is recognizable long before the game even starts, is the person who incessantly hoards the dip. This person may or may not have any interest in the actual game, but definitely forgot to eat breakfast…and lunch…and dinner the night before the game. This person is often seen with an arsenal of chips poised for attack and sits within a comfortable arm’s length from the salsa. Before Lady Gaga’s national anthem is even half over, the entire bowl of dip will be wiped clean, leaving the rest of the party-goers to munch purely on overly-salted Tostitos. To prevent this tragedy, you should probably either buy extra, extra dip or invoke your elementary basketball skills to “box out” the perpetrator by sitting in front of the guacamole before they do, and perhaps even throwing an elbow out for good measure.

The second person you will meet is the person whose team is actually in the game. Signs of this person will be the wearing of a tattered, lucky jersey, breaking randomly into a cold sweat and having frequent bouts of breathlessness. Though you take pity on this person, you almost want to kick them out because they will not. stop. pacing. in. front. of. the. television. You feel as though you’re watching a tennis match rather than a football game what with all the head-turning. Try alerting this person of their irritating nervous habits–albeit calmly–before having to resort to harsher measures, which may involve LITERALLY strapping the person to the couch…in which case, they will most likely find another physical outlet for their jitters, such as mindlessly eating all of the chips and dip.

If you aren’t this next person–which, face it, most sports fans are–then you know undoubtedly who is. This person, regardless of their emotional investment in the teams in play, will somehow find motivation to shower the television with verbal abuse, as if the screen is directly connected to Gary Kubiak’s headset. This person may or may not be stringing together coherent sentences, may or may not know the difference between a holding and a pass interference call, and may or may not be punctuating their cacophonous remarks with brisk and outlandish hand-motions. Sit as far away as possible from this person. There is absolutely nothing you can do to shut them up.

The fourth type you meet at the Super Bowl party is a much less serious offender than the previous personalities–this person thinks they are as suave as the football players themselves. In the case of this year’s Super Bowl, you will probably witness this person attempting futilely to imitate Cam Newton’s famous dance, “the dab.” This person will be making a fool of themselves, will probably have a salsa stain on their jersey, and may even ameliorate the often tense atmosphere of a Super Bowl party. Allow this person to dab to their heart’s content…you may even get a Snap story out of it.

And last but certainly least, the fifth type of person you will meet at the Super Bowl party is that one rabid, hungry, over-excited and totally-lacking-social-graces fan who somehow manages to commit every single one of these offenses, all at once.

If you are like me in that you punctuate your loud and frustrated remarks by jabbing your guacamole-filled-Tostito at the television–which is two feet away from you because you are standing right in front of it–all the while dabbing to the halftime performance, then perhaps you should do everyone a favor and consider watching the Super Bowl alone.

But if you simply can’t bare the thought of keeping your football enthusiasm to yourself, don’t despair–because if you’re person number five, or person number five is at your party, your game-watching experience is guaranteed to be, if nothing else, unforgettable.

Busted Stuff: Episode 8 – Into the abyss