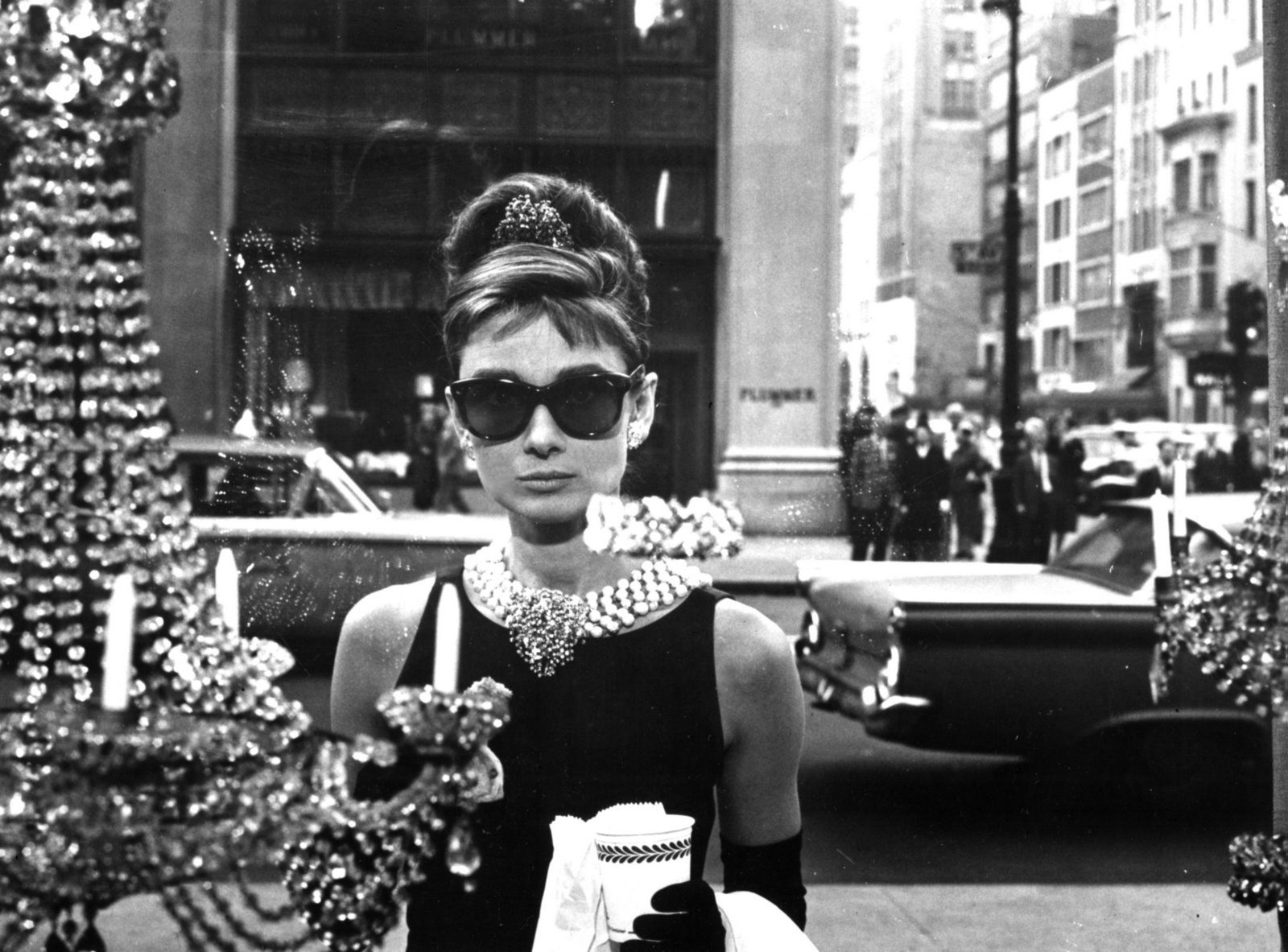 “And I said, what about Breakfast at Tiffany’s?” goes the song by Deep Blue Something. Well, what about it? Do you remember the film? Most people, even if they haven’t seen it, will recognize the famous picture of Audrey Hepburn in a black dress, smoking a cigarette with a cat on her shoulder.

Breakfast at Tiffany’s, a Blake Edwards film, based on the novella by Truman Capote, was first released in 1961. The film centers around Holly Golightly (Hepburn), an eccentric, free-spirited New York socialite, and her neighbor Paul Varjak (George Peppard) a young writer (who hasn’t published anything for a while). Paul is financially dependent on his lover, a married woman. However, he becomes increasingly intrigued by the extravagant Holly, eventually falling for her.

There’s no arguing that Hepburn makes the film; it is an ode to her, the film that propelled her into Hollywood super-stardom. This is ironic considering that Capote himself was displeased with the casting choice. A main reason for Hepburn’s success in the film is her clothes, more precisely the way she carries her clothes. Hepburn became a fashion icon through this film and it’s not hard to see why. From the first scene, depicting Holly standing outside Tiffany’s in a black dress, pearl necklace and sunglasses, to the ending scene in the rain, Hepburn oozes class. Her slim physique and sly smile add to the effortless cool of her simple clothes and make her impossible to dislike. Holly’s agent describes her as “a phony, but a real phony,” implying that she is superficial and fake. Therefore, Hepburn had to toe a thin line in order for Holly to be a character we could take seriously, and genuinely care for. In my opinion, had any other actress taken on the role of Holly Golightly, the character would have come across as profoundly ditsy and irritating.

Despite the darker tone of the novella, an overall lightheartedness pervades the Hollywood adaptation. One must applaud Edwards for how he captured 1960s New York and its upscale society. The city streets shine particularly bright and colorful as a backdrop for Holly and Paul’s afternoon of firsts, in which they visit the titular Tiffany’s.

Unfortunately, the film’s many wonderful aspects are dimmed by Mickey Rooney’s yellow-faced portrayal of Mr. Yunioshi. It stands out as a dark spot in Hollywood’s less than clean history. The matter is perhaps made worse by the fact that Hollywood, even today, still casts white actors to play characters of different races (Emma Stone in Aloha anyone?).

All in all, however, Breakfast at Tiffany’s remains one of Hollywood’s greats, and Hepburn’s performance as Holly Golightly is the main reason. She manages to be a model for traditional feminine beauty and class and simultaneously a modern, independent woman. In recent years, the character of Holly has been picked up as a feminist icon, perhaps epitomized in the line “people don’t belong to people.”

Breakfast at Tiffany’s is a movie that manages to include deeper social commentary with its feel-good tale, centered around Hepburn’s timeless class. It isn’t hard to see why people keep returning to it. 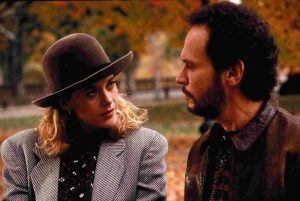 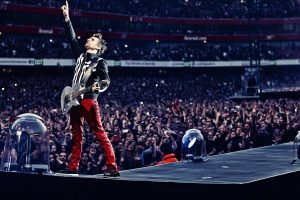 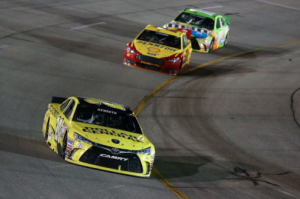 Yup, one of my favorite films. Last week saw a pic of Audrey singing Moon River perched on the windowsill on Weibo, a social networking site in China. She’s iconic and will never die. I’ve seen the film so many times and still, tears stream at the end.