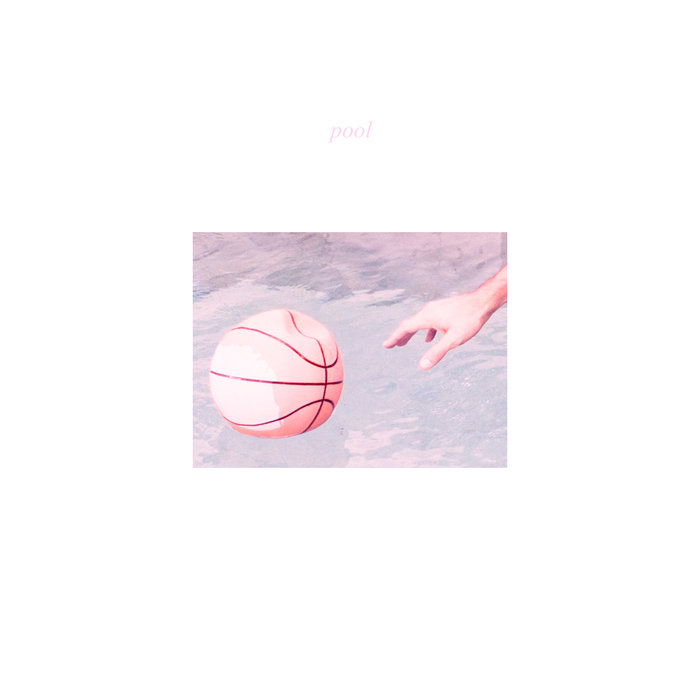 Indie artists have increasingly incorporated synth pop vibes and unrefined vocals into their sound. On the surface, Porches, a NYC-based band spearheaded by couple Aaron Maine and Greta Kline, appears to be no exception. After listening to their music more closely, however, it becomes clear that Porches offers something decidedly different. The duo’s 2013 debut album Slow Dance in the Cosmos garnered widespread support not only for its quirky beats and Maine and Kline’s wide vocal ranges but also for an abstract, creative storyline that followed Maine and Kline’s alter-egos, Frankie and Ronnie.

Pool, the band’s sophomore album, offers a more subdued sound with slower paced tunes and more muted vocals than their previous record. Many of the songs on Pool have an eerie, ominous undertone. In “Pool,” Maine croons “in slow motion” repeatedly over soft, unsettling synth beats that gradually build to a danceable pace. In “Be Apart,” Maine sings wistfully “I wanna be a part of it all” over a simple track that could be the backdrop for a Top 40 song. The juxtaposition of Maine’s wavering, disjointed vocals over steady synth beats provides a stark contrast that at times feels uncomfortable and a little forced. The slightly unsettling vibes present throughout Pool are perhaps most evident, however, in their music video for “Hour,” a song with pulsing electronic beats that vary in tempo. In the video, Maine and Kline sit stonily in a car surrounded by psychedelic lights that cut between shots of the pair in a pool. The couple’s lack of expression and dark color theme combined with Maine’s haunting vocals ultimately leave the viewer at unease.

Despite the discomfort present throughout Pool, a few of the tracks express universal sentiments in a more comforting manner. “Security,” the final track on the album, features Maine’s internal monologue: “Man, I wish there was a place that I knew I could always stay.” At the end of an album full of uncertainty and fear,  Maine’s desire to find security and hope for the future is a strangely satisfying conclusion.

Ultimately, while Pool presents a unique, thought-provoking set of tracks to listeners, it lacks diversity from song to song and at times simply drags on. Although Maine’s lyrics explore feelings of loneliness and relationships in a simple yet effective manner, the lack of variance in his vocals throughout the album can leave a casual listener bored. Unlike Slow Dance in the Cosmos, which was praised for connecting a variety of sounds and songs together into a continuous unit, Pool feels a little static and disjointed. 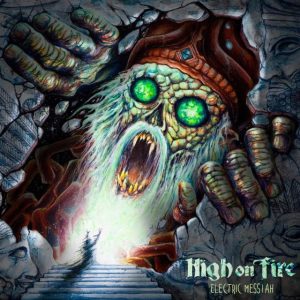