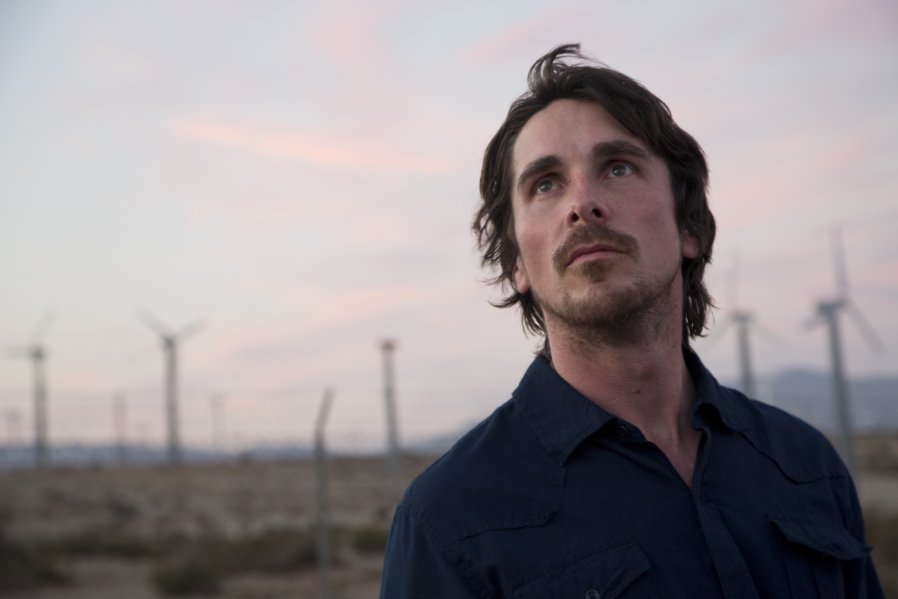 Knight of Cups is a fairly difficult movie to pin down. It’s a film that plays out as if in memory, a collection of disjointed, stream-of-consciousness images coupled with vague, whispered voiceovers that don’t seem to quite match what’s on screen, at least until they do. Nominally, it’s a chronicle of the various relationships — romantic or successful or otherwise — of a prominent but disillusioned Hollywood screenwriter, but in actuality it’s after much more cerebral topics: love, family, age, fate. There’s not even so much of a discernable narrative as there is an in-depth examination of one man’s search for meaning and comfort. It’s a movie that could just as easily have been played in reverse.

The film comes at an interesting stage of the career of its director, Terrence Malick. Despite making his debut in the ‘70s, he had only made four films by 2010, with as many as 20 years between projects. Then, starting with 2011’s The Tree of Life, Malick started shooting new films at an unprecedented rate, putting out three already this decade, with two more currently in the works. These films, perhaps as a result of their hastened production, have generally been on a smaller scale with more intimate stories, as opposed to Malick’s earlier work, which had a tendency towards large casts and ambitious subject matter.

In a way, Knight of Cups is Terrence Malick’s try at a Kanye West album. It has all the hallmarks: self-consciousness sheathed in opulence, a mixture of the sacred and the profane (Malick probably tripled the nudity quotient of the his entire body of work in one film, but still quotes Pilgrim’s Progress), and the underlying current of egoism (Is Christian Bale’s Rick supposed to channel a younger Malick? Probably). It probably helps that this is the first Malick film that has taken place in a very explicitly contemporary environment — save for the occasional scene on the beach, Cups is virtually free of Malick’s usual natural imagery.

More than anything, the film is just a beautiful procession of images. Shot by Malick favorite (and now three-time Academy Award-winning) Emmanuel Lubezki, nearly every shot is individually gripping, holding the film together in the way that its narrative can’t — or, more appropriately, won’t. Even more than previous Malick productions, Cups is very fractured, relying more on visual than narrative flow to pull itself along. There is, however, an odd Tarot-themed framing device, giving each section of the film an Arcana (the Moon, Death, the High Priestess, etc.) to denote the thematic content the film will examine, a device that would be obnoxious if it didn’t play well with the film at large.

Knight of Cups is probably not Malick’s best work — it’s hard to beat the trifecta of The Thin Red Line, The New World, and The Tree of Life — but it does show that he can still function on a faster-paced production schedule, something people doubted after the mostly limp To the Wonder. It offers something, like much of Malick’s cinema, that you can’t find almost anywhere else in big-name Hollywood (When was the last time Christian Bale was in something so mainstream-unfriendly?), which I think is valuable in itself. These films may strike some as pretentious, or overly affected, but on the contrary, there have been few films lately as wholly sincere as this one. We need more of that, even if the result is a little hard to follow.