Critical Voices: Zayn, Mind of Mine 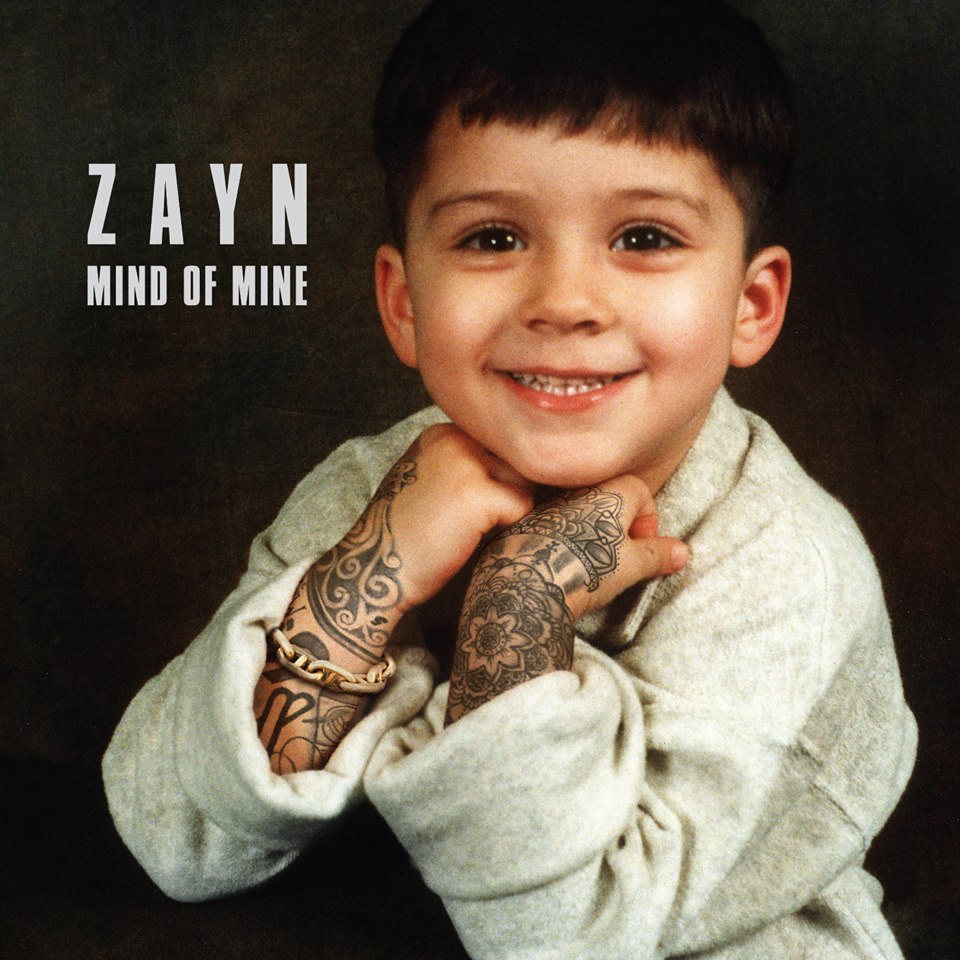 As I’m sure many of you are aware, Zayn Malik, ex-One Direction member, finally released his much anticipated debut solo album, Mind of Mine, last Friday. The album, including its title, clearly demonstrates Zayn’s wish to establish himself as an independent artist. His first single, “Pillowtalk,” announced his divergence from the pop-rock sound of One Direction, towards a more alternative R&B style. The rest of his album follows suit, although the songs are a blend of genres, ranging from slower ballads to more head-thumping tracks.

We truly get the sense that we are being invited into Zayn’s “mind” as we listen to this album. The album gives us a chance to fully experience his singing talent for the first time. His soulful vocals unite the album by providing it with an overarching sensuality, while the varying style of the tracks showcases his versatility. The lyrics themselves speak to more overtly adult themes of sex and alcohol, further marking Zayn’s separation from One Direction. It seems as though he is releasing everything into this album, free from corporate restraint.

“Pillowtalk” and “Like I Would” are examples of the album’s more fast-tempo songs. Both are a mix of R&B and electronic music, which, combined with the sexual nature of their lyrics, make them the perfect songs for a nightclub. Zayn showcases his powerful vocals, providing depth. Songs like “Wrong,” “She,” and “Drunk” fit under the album’s main genre, a mix of smooth R&B with hints of hip-hop. The understated percussions in “Drunk” produce a hazy effect that goes particularly well with the song’s theme.

Startlingly different from these is “Fool for You.” A ballad, more romantic in nature, the song downplays R&B in favor of a softer pop sound. The gentle piano reminds us of classic pop, while Zayn’s voice here become more clean-cut than breathy, making for a charming song.

The most unique track on the album is the short intermission “Flower.” Sung in Urdu, it is a qawwali style song, a form of religious Sufi music. It seems to be Zayn’s homage to his Pakistani background. His soft, rich vocals, accompanied by an acoustic guitar, render the song’s spirituality perfectly, making it truly hypnotic and remarkable.

Mind of Mine is a strong start to Zayn’s solo career, in which he shows his uniqueness and great promise as an artist. The album’s overarching alternative R&B sound seems to announce Zayn’s planned musical route, though outliers such as “Fool for You” and “Flower” demonstrate versatility, and potential for something truly exceptional.

This is an excellent review that isn’t biased against Zayn over what his perceived image is. I am glad that you acknowledged that we are getting a complex insight into his mind with these wonderful songs.