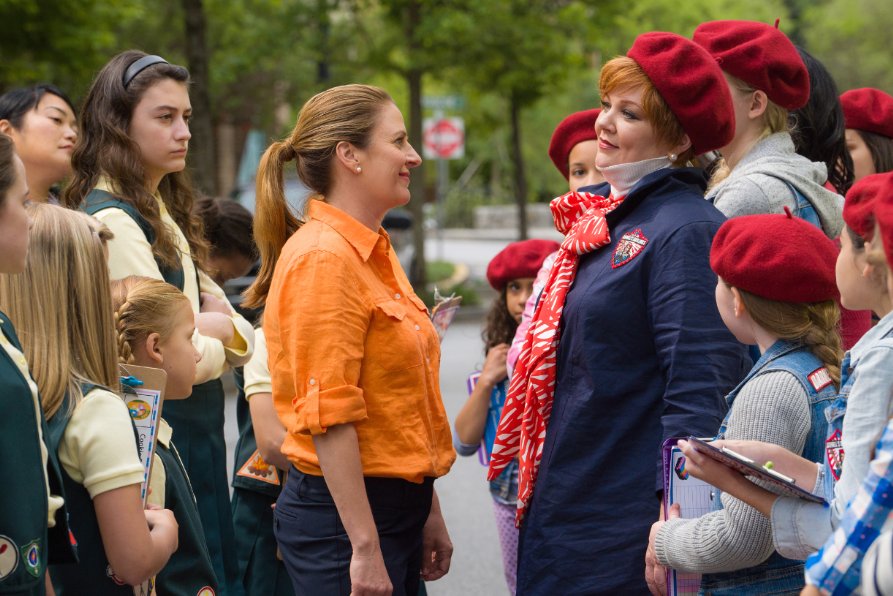 Melissa McCarthy is funny—this may as well be taken as fact. She made everyone fall in love with her on Gilmore Girls and surprised everyone when she scored an unexpected but fully deserved Oscar nomination for her role in Bridesmaids back in 2012. By that point, her particular brand of bawdy, brash humor had already achieved thorough mainstream acceptance. Since then, she’s graduated from a strictly supporting actress to a bankable lead, appearing in comedies that have capitalized on her abilities to great success, notably in The Heat and Spy, both re-teaming with her Bridesmaids director Paul Feig. She has, however, also had the occasional dud in films like Tammy and Identity Thief, which squander their star’s abilities. The Boss is, sadly, in the second category, and fails to make use of its talented cast.

McCarthy plays Michelle Darnell, a wildly successful, pulled-up-by-her-bootstraps business tycoon, whose life of wealth and privilege comes to a halt when her rival and ex-squeeze Renault (Peter Dinklage, perhaps the most wasted talent in the cast) rats her out for insider trading. After completing her brief prison term, Darnell finds that her corporation has been gutted, and she’s forced to crash with her former assistant Claire (Kristen Bell). While in her slump, she learns about Claire’s daughter’s Dandelion Troop cookie sales operation (a stand in for the Girl Scouts) and decides to start a cookie-selling scout troop of her own, but with more attitude (denim jackets and combat boots abound) and cutthroat business know-how. The last act of the film spirals into confusing character choices and a very ill-advised action sequence, but the film manages to hold its own for most of its middle, at least—one highlight includes a street fight between rival Dandelion and “Darnell’s Darlings” troops.

While The Boss manages to keep the good laughs coming through much of the movie, it also has no shortage of jokes that fall completely flat—and it just keeps on making them. One recurring gag in particular involving the “freakish” frame and appearance of two decidedly normal-looking girls begins to grate about as soon as it  shows up, but continues on for scene after scene to the point where it simply seems mean. There’s also a weird focus on Renault’s “fascination” with “Japanese culture” (which is about as paper-thin and obnoxious as you can imagine) that seems to exist only to facilitate a drawn-out and uninteresting katana battle at the film’s climax. It’s almost as if The Boss doesn’t understand its own strengths; there are moments of pretty good slapstick and banter scattered throughout the film, but it mostly builds around cheap and lazy laughs that never really worked in the first place.

McCarthy is, of course, the film’s greatest asset, but sometimes it seems here like she’s simply phoning it in. What’s great about her in her best performances is her surprising range and subtlety—she didn’t get an Oscar nomination just for shouting and being crass. Here, though, she coasts along with little effort, making basically the same joke over and over again (cursing people out with excessive readiness). The same can be said for her co-stars: Peter Dinklage, an actor who deserves every great role he gets, is allowed almost nothing by his dull and unimaginative character, and spends most of the movie looking stern and sputtering out nonsense about samurai. Even Kristen Bell, who usually can bust out charm with even the slightest opportunity, is basically inert here. This isn’t necessarily the fault of the actors—they’re all quite talented—but they aren’t able to make full use of their talents here.

The Boss isn’t the worst movie, admittedly—there are a couple laughs to be had—but the point is that there needs to be a higher standard of comedy at work. Melissa McCarthy is one of our biggest and best comic actresses, so why should she be starring in these second-rate, low-execution wannabe blockbusters? When she’s teamed with Paul Feig (as she will be again later this year in their Ghostbusters reboot), she usually does great, but when she’s paired with her husband Ben Falcone (director of The Boss as well as Tammy), not so much. Ideally, better, more talented filmmakers will take on McCarthy and give her the environment to duplicate and surpass her best successes, but here’s hoping no one’s willing to settle for what The Boss has to offer. 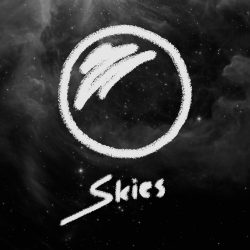