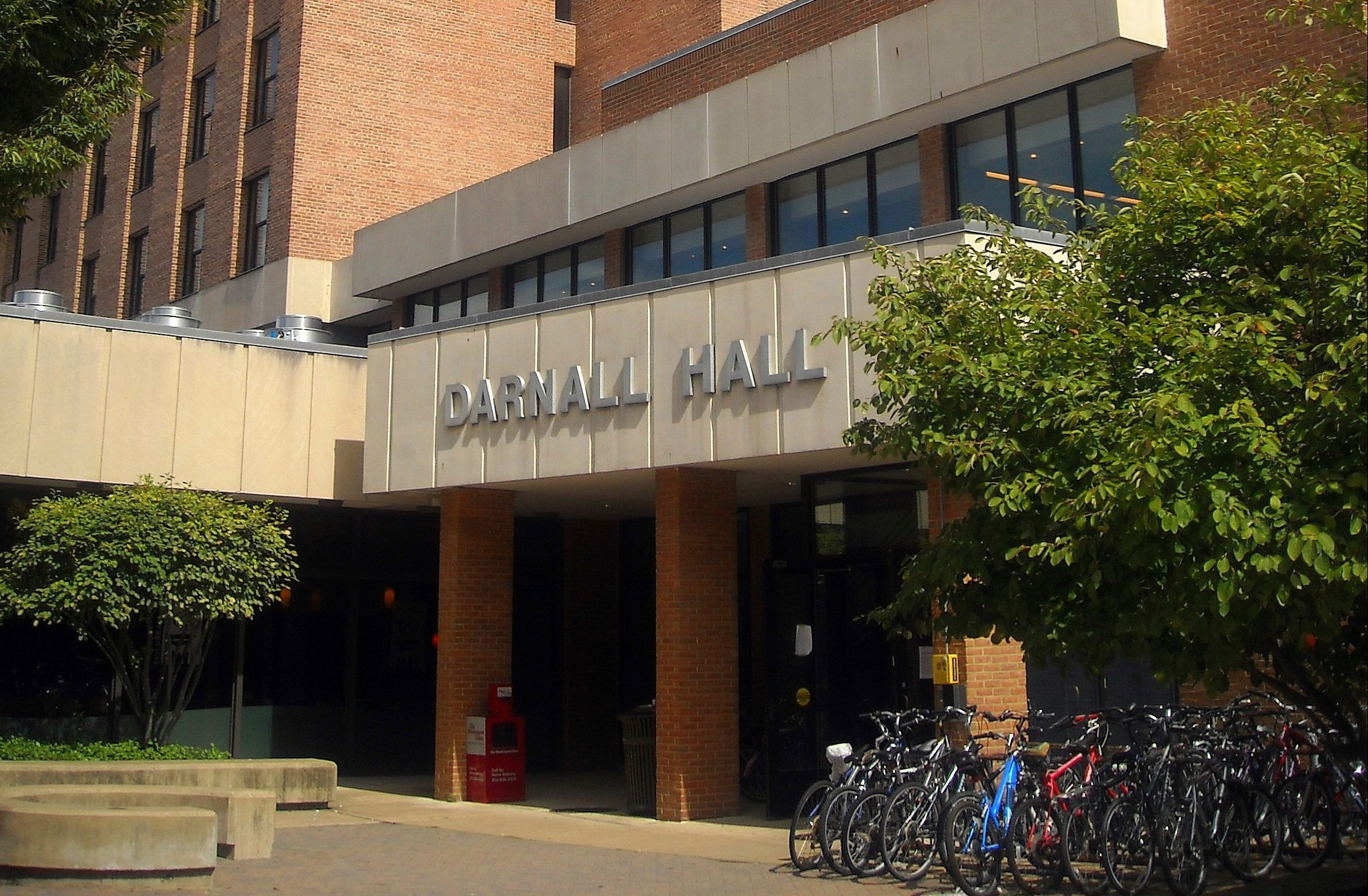 As housing season kicks into gear once more and new waves of Hoyas find out, to their dismay, that they’ll be living in VCW next year, the last few people without roommates find themselves scrambling to complete the process that half the school started in January.

Even compared to the hassle of the townhouse lottery, finding a roommate can be one of the more aggravating parts of Hoya Housing. CHARMS and the student matching system try their best, but the questions they ask don’t account for a lot of things that can ruin a roomie relationship, such as: does this person tend to stagger in drunk at 3 a.m.? Does this person like to leave toenail clipping collections on public display? Does this person vacuum obsessively, then go over the carpet on his or her hands and knees and pick out pieces of lint?

There’s a way to avoid this hassle.

Georgetown University prohibits cohabitation, defined as overnight visitation with a sexual partner. This means that for Hoyas, the pool of potential roommates is only half of what it should be: males with males, females with females, no exceptions. Couples can’t room together, so they’d better hope one of them gets a single, or at least a roommate who spends a lot of time at Lau.

How much roommate drama could be avoided if couples were allowed to room together? How much simpler would it make housing—and a lot of relationships to boot—if Hoyas could live with their partners? So what’s so bad about cohabitation?

Georgetown’s official stance on the matter is that the rules are meant to prohibit “improper activities” between men and women. Not to beat around the bush, this means no sex allowed. The big problem with this, however, is that the rules apply to everyone regardless of orientation, and as we all know, Georgetown is very LGBT-friendly. Ironically, while the prohibitions against cohabitation come from our strong Catholic values, which frown upon improper male-female relations, there’s absolutely nothing to stop a gay couple from rooming together —kind of amusing, given the Catholic church’s traditional stance on that sort of thing.

And what about transgender and transsexual students? Should the system sort them by gender —even against the chance that they could be sexually assaulted—or play it safe and decide whether they should be matched with male or female roommates, even in defiance of their identities? Shouldn’t they be allowed to decide with whom they feel most comfortable rooming?

So if there’s nothing to stop Ellen and Portia from splitting a room, what’s to stop Kim and Kanye? Georgetown at least understands that sex happens here; the proliferation of contraception on dorm room doors and the regular presence of H*yas for Choice in Red Square show that, even if the University doesn’t approve of it, they expect students to be responsible about it. Isn’t it better to just concede that sex is going to happen and act like the adults we’re expected to be?

Now, obviously there’s the risk of sexual assault between cohabitants. And to be sure, that’s no small concern. But aside from the fact that, as mentioned before, that risk is already there for LGBT roommates, cohabitation would be a personal choice. No one would be forced to cohabitate; the housing system wouldn’t randomly match male and female students together unless they specifically so desired. For security’s sake, same-sex rooming arrangements should remain the default, just not the only option.

Couples who don’t feel comfortable living with each other, who fear assault or who aren’t ready to live together should not cohabitate. That’s a choice for them to make. And if things fall out badly between them, it’s not the end of the world. Student housing already makes special exceptions for roommates who, partway through the year, decide that they can no longer live with each other; all we need to do is make sure it’s capable of resolving cases where one student feels unsafe in his or her room. Or, if they trust each other, exes may continue to cohabitate civilly, as roommates.

Let’s stop pretending we’re still in high school, and that a couple living together at our age is still some kind of universal taboo. If students feel comfortable doing so, they should be allowed to room with friends or partners on campus, just as they would legally be allowed to do anywhere else. 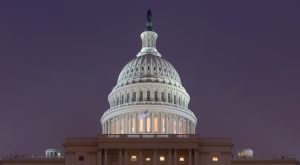 I don’t think the author read the code of conduct closely. The cohabitation rule has nothing to due with the sexes of the partners. It prohibits overnight sexual visitation. That means it includes gay partners just like straight partners.