As I returned to North Carolina for Easter Break, I had no idea that I would soon be beyond ashamed of the state I call home. On the very same Wednesday I got back, the North Carolina legislative branch held a specially convened one-day session. In a short span of hours the government passed a law that undid the small progress that Charlotte, a large North Carolina city, had granted to gay and transgender peoples. In a day, the bill was passed by the General Assembly and signed into law by Governor Pat McCrory. But the law didn’t just un-do what Charlotte  had rightfully made legal in their city, it caused much more damage. 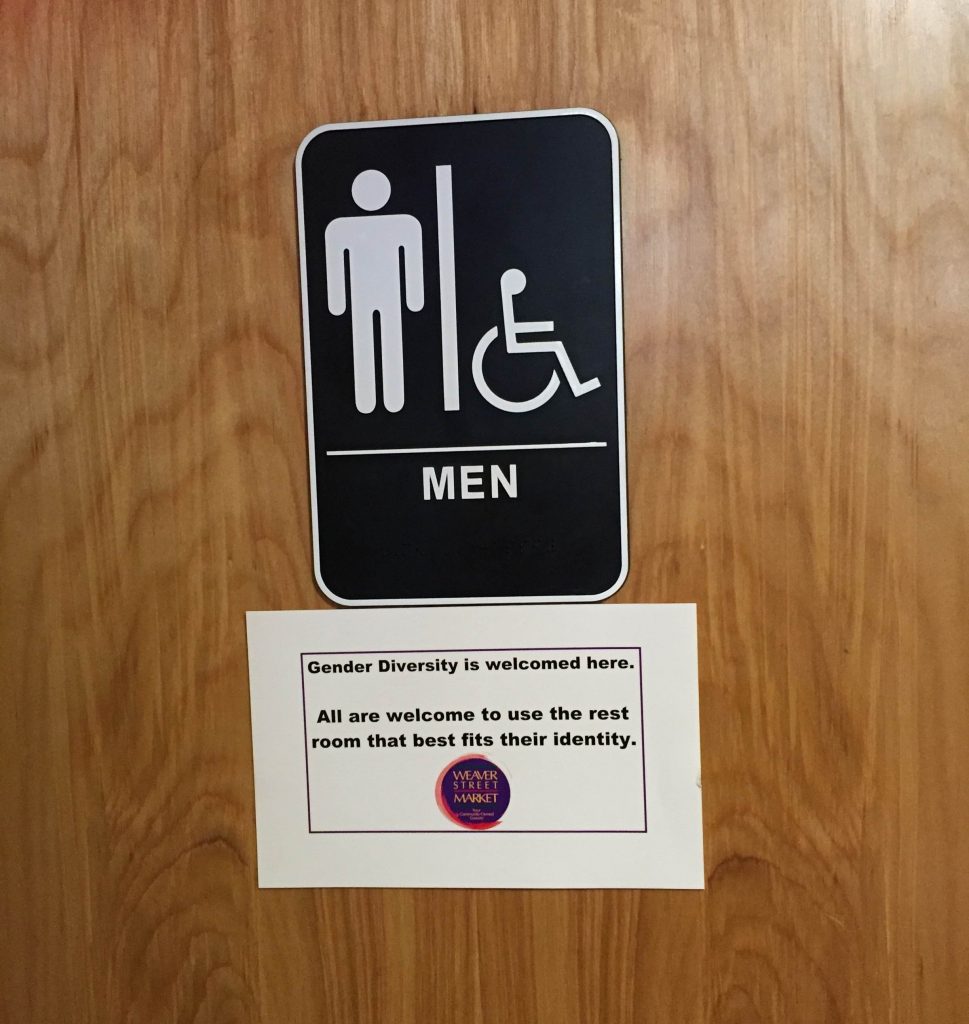 The new law, known as HB2 or the Charlotte Bathroom bill, is officially titled the Public Facilities Privacy and Security Act. As mentioned above, it was passed in response to a legal ordinance in Charlotte that protected peoples’ right to use the bathroom they felt most comfortable using with regard to their gender identity. Beyond just responding to this ordinance, the new law makes it illegal for cities to expand upon state laws, thereby nullifying current and potential LGBT legal protections. HB2 has set a new statewide definition for classifying people who are protected against discrimination by race, religion, color, national origin, age, handicap of biological sex (note: there’s no mention of sexuality, sexual orientation, or gender identity), as is written on a person’s birth certificate.

While same-sex marriage is now legal in North Carolina, as it is in all 50 states, sexual orientation was and is not an explicitly-protected target of discrimination. That is to say that with this law, a person has no legal grounds to challenge any state associated organization or business for homophobic or trans discrimination. Additionally, if transgender people have not taken surgical and legal steps to change their biological identity (as denoted on their birth certificate), they have no legal rights to use the toilet that corresponds to their gender identity, all in the name of “protection.” So, as my mother put it, “aren’t more people gonna be freaked out because there’s someone presenting as a man in the women’s bathroom?”

Gov. McCrory, a favorite of the private sector, assured the state that Public Facilities Privacy and Security Act would not apply to private businesses at all. Lynn Jacobs, a 51-year-old accountant from North Carolina, believes that while this is a political issue, it stems from fear and ignorance. “When people are spoon fed their opinions by the conservative media and fear preaching politicians this is the result.  But this is more than a gay issue. The State Governor has encroached on the authority of local governments to govern.”

Roy Cooper, the North Carolina attorney general, quickly condemned the bill as “a national embarrassment … [that] will set North Carolina’s economy back if we don’t repeal it.” Further, Cooper claimed the broad-based discrimination to be unconstitutional. In response, the Governor responded that Cooper’s position was the “real embarrassment … as politicians not publicly respecting each other’s positions on complex issues. Unfortunately, that has occurred when legislation was passed to protect men, women and children when they use a public restroom, shower or locker room.”

Ford Porter, a spokesman for Cooper, responded, “It is unfortunate that Gov. McCrory has decided to mislead North Carolinians about the facts of this law … His new law clearly strikes down protections that existed for employees of state agencies, universities, and local government across the state. Instead of misleading North Carolinians, he should do his job, focus on repealing this law, and reverse the damage being done to our economy.” One North Carolina resident described her horror at the “dirty tricks used to get this bill passed and signed into law in just a few shorts hours. The members of the House and Senate were not even given copies of the bill until well into the process. Hell, even the governor doesn’t even know what he signed!”

Though people feel beyond ashamed and disheartened by the Charlotte Bathroom bill, many do have hope. Through rallies, petitions and sticking with the often frustrating political process, we North Carolinians have created change in the past. From rage to passion, the decision to act in response to hate is the only way forward. So I invite you to be empowered wherever you are in our collective fight against discrimination. 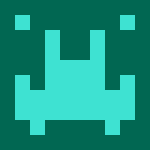 Carrying On: The revolution will not make you five pounds thinner

Great article, but I’d recommend updating the word used in the title to something that is not a slur! Maybe “trans people” or “transgender”?