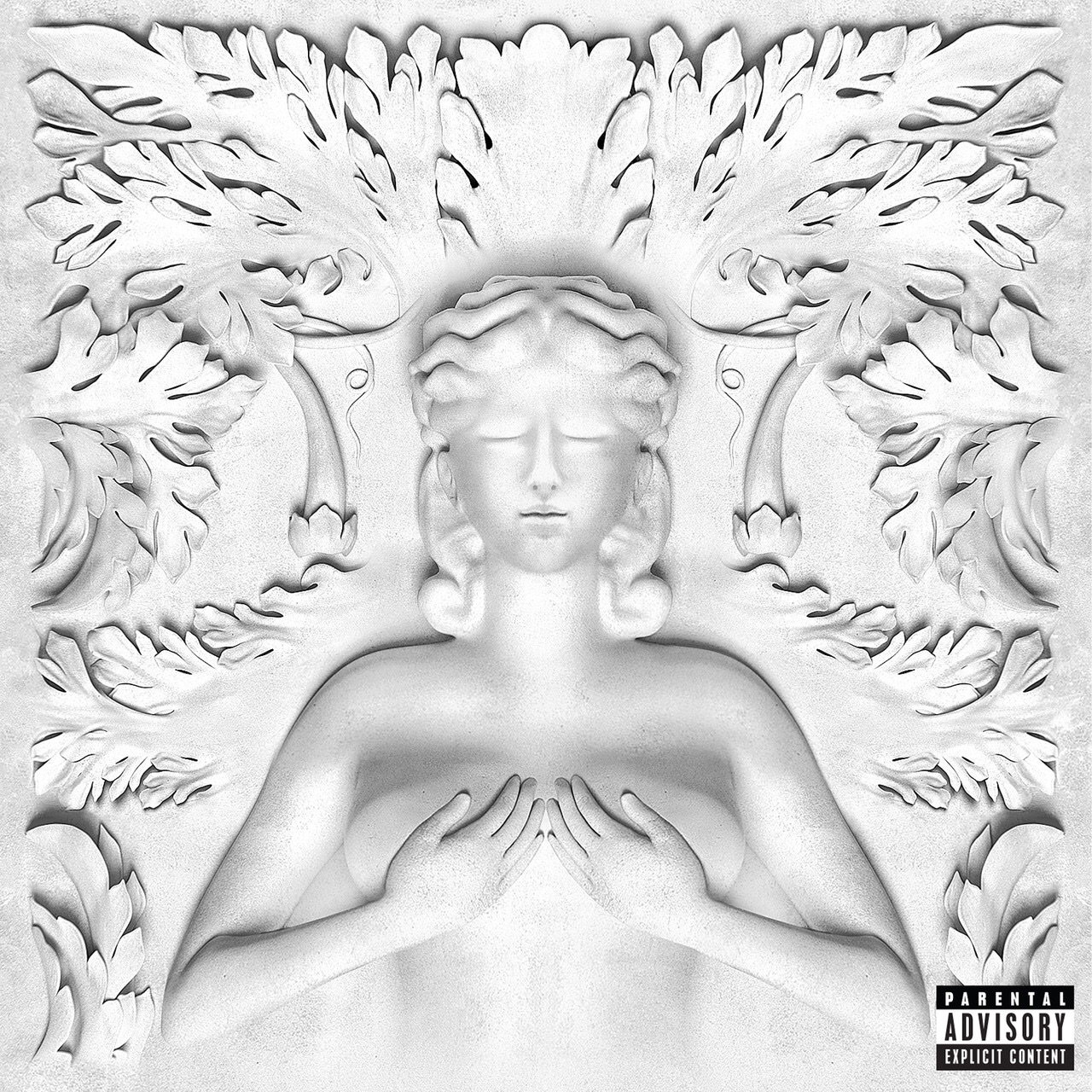 The lead-up to summer has been filled with speculation and anticipation.  From the rumored collaborative album between Jay Z and Beyonce, to the long-awaited GOOD Music sequel album, rap fans everywhere have patiently waited for even the slightest developments surrounding these and other projects.  While fans have been treated to periodic hits to satisfy their appetites– including a Meek Mill remix of “All the Way Up” and a Wiz Khalifa/Lil Uzi Vert collab– it seems that the floodgates have finally been opened.

Arguably the most notable news arising from the past week was the confirmation of a second GOOD Music album, Cruel Winter, which will feature every artist signed to the label.  For those unfamiliar with GOOD Music, the label features one of the most impressive lineups in the entire industry, touting the likes of Kanye West, Pusha T, 2 Chainz, Travis Scott, Big Sean, Desiigner, and more. West personally confirmed the album’s production on Friday as he aired its first single, “Champions”, on Big Boy’s 92.3 Radio Show.  While there is no official release date, fans were teased with rumors (which have since been confirmed) that the album will feature a 12-15 minute “Panda” remix.

In addition, Rae Sremmurd officially unveiled that their sophomore album, Sremmlife 2, will release on June 24, and will feature 14 songs– including already-released singles “Look Alive” and “By Chance”.  The album will feature heavy doses of production from Mike WiLL Made-It, who runs the Ear Drummers label, a subdivision of Interscope Records.

The West Coast also made headlines this week, as Compton-based rapper YG released the official track-list for his sophomore album, Still Brazy, which is set to release on June 17.  The 17 song album will include features from two of the biggest names in hip-hop, Lil’ Wayne and Drake, among numerous others.  Two singles from the album, “Why You Always Hatin?” and “Still Brazy” have already been released.

Vic Mensa joined in on the action as well, dropping his first solo-project in nearly three years, titled There’s Alot Going On.  The seven-track EP features heavy themes surrounding race in America, the Flint Water Crisis, police brutality, and the struggles Mensa faced during his three-year gap in projects.  The album is available on Spotify as well as Apple Music.

Pusha T released arguably the most controversial track of the entire week, as the first single from his impending album King Push, “Drug Dealers Anonymous”, made headlines for its resurgent guest verse from Jay Z.  HOV takes to the track in response to conservative pundit Tomi Lahren, who took shots at Jay and his wife Beyonce following her infamous Super Bowl halftime performance. The verse caught the attention of many Twitter users, and certainly increased the hype surrounding Pusha’s album, which does not have an official release date as of yet.

Saturday’s episode of OVO Sound Radio rolled out three brand new tracks from newly-freed Gucci Mane, Justin Bieber, and Drake.  Gucci Mane’s release, “Back on Road”, provides fans with the usual free-flowing bars that are perfect for any occasion during the summer.  Bieber, on the other hand, lays his own vocals on a remix of fellow Canadian Drake’s upbeat-anthem “One Dance”.  On this refreshed version, Bieber provides his own hook and displays his well-known vocal ability.  Finally, Drake’s latest single, “4PM in Calabasas” is the latest installment in mini-series of hard-hitting, flow-filled singles (i.e. 5 AM in Toronto, 9 AM in Dallas, 6 PM in New York).  In this new track, Drake once again takes shots at Meek Mill, with lines such as “Look now you got me started/I’m the black sheep rest in peace to Chris Farley/I got a lot to lose ‘cause in every situation I’m the bigger artist/ always gotta play it smarter.”  Drake previously guaranteed fans he would have new music ready for the summer, even after the release of Views, and he seems to be keeping true to his promise.

Travis Scott and Young Thug finally released their long-awaited collaboration, “Pick Up the Phone” on Friday, which also features Quavo, but not without a fair bit of controversy.  After weeks of dealing with issues between the labels of Scott (GOOD Music) and Thugger (300 Entertainment), the single was released on Soundcloud for a brief period of time before being taken down by 300. This prompted a series of angry tweets from Scott, who urged fans to pressure the label into re-releasing the song.  The issue was resolved within a few hours, but it is something that could impact collaborative efforts moving forward.  Meanwhile, fans are still awaiting the release of Travis’ upcoming album Birds in the Trap Sing McKnight.

Last week answered the prayers of many rap fans who were looking for new music to insert into their summer rotations.  With numerous albums on the horizon, it seems as though fans’ long-held anticipation will reap an exciting and rewarding result.  For now, fans are left to enjoy the plethora of newly-released music as they wait for upcoming projects.  Summer 2016 could be just what rap fans have waited years for. 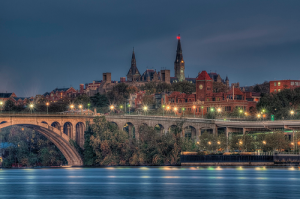 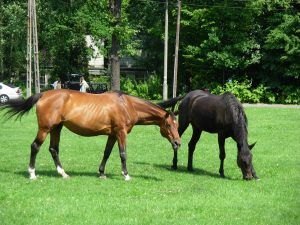 “Old Town Road” Signals a Shift in the Music Industry