A Buffalo and Bubbles: Relient K and Switchfoot at The Fillmore, 10/26 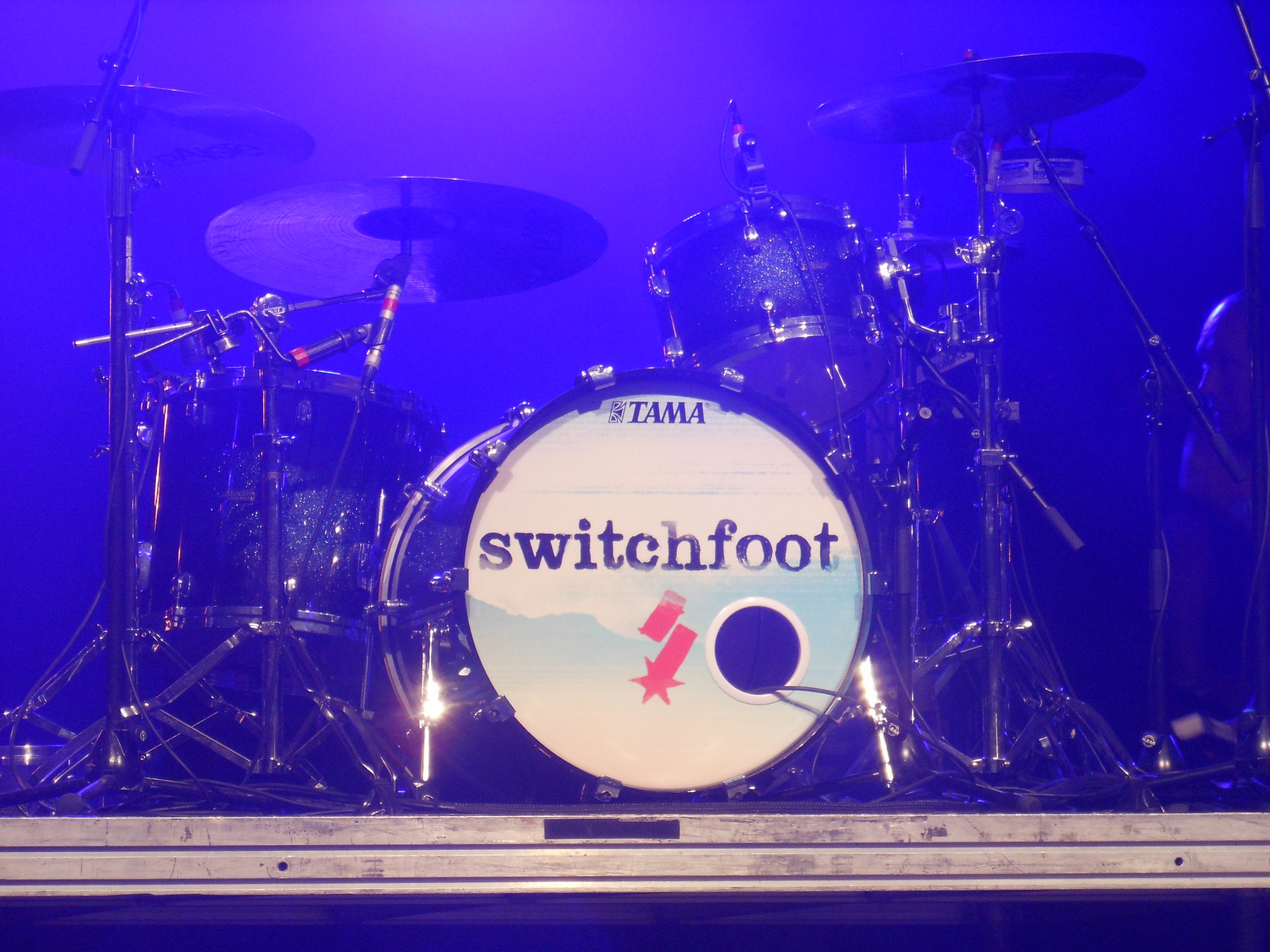 Before moving further down the east coast in their Looking for America tour,Christian rock bands Relient K and Switchfoot made their last Maryland stop at The Fillmore on Oct. 26 and gave a fantastic, active performance. Both bands featured a mix of old favorites and songs off their new albums, Relient K’s Air for Free (2016) and Switchfoot’s Where the Light Shines Through (2016). The energy that emanated from both the performers and the large crowd kept the long night feeling short and lively. The crowd was engaged the whole time, and even while transitioning bands, there was a palpable buzz of excitement about the venue.

Relient K began, starting with “Local Construction,” their most popular song on Air for Free. Lead singer Matt Thiessen gave a performance that had a personal feel, making eye contact with numerous audience members and throwing playful gestures. Thiessen’s obvious love of music and performing brought smiles to everyone’s faces. They went on to play for about an hour and a half with the stand out songs being “Bummin’,” “Mr. Hippopotamus’,” and “Deathbed.”

The stage was set with a backwoods design. A huge Relient K banner with an image of the cabin in which they wrote Air for Free hung against the back wall, and the floor was carpeted with turf to create a backyard setting. A white buffalo statue, outdoor chairs, and some fake trees completed the stage design and gave an outdoor, open feeling to the otherwise cramped nature of standing room only show. Founding member and lead guitarist Matt Hoopes and the backup musicians left the talking between songs to Thiessen primarily. Thiessen thanked the audience numerous times for their singing alongand at the end of their set made a point to toss his water bottle to a loving fan in the front row. “Deathbed” was their final song of the night in on which Switchfoot frontman Jon Foreman joined, a quick taste of what was to come in the second act of the night.

The stage was stripped of the outdoor elements for Switchfoot, who went with a standard stage layout. The back wall had a screen on it that counted down to the entrance of the dynamic lead singer and guitarist Jon Foreman, who happily fed off the energy of the room. Switchfoot isn’t a group of young guys: they’ve been making music since 1996. However, Foreman’s stage presence refused to lose even an ounce of energy throughout the whole night, a testament to the band’s relevance today.

Foreman came into the audience to “meet the fans” more than once. The first time, he walked through the entirety of the lower level, touching people’s hands and singing directly at some of the most clearly excited audience members. Later he opted for an old school audience surf which ending with a Fillmore stagehand plucking him front the audience like an infant. Moments like those, the setting off of confetti cannons (it happened twice,) and a bubble machine on full blast for “Float” made for a crazy evening with a bit of childlike wonder mixed in.

At about three hours long, the show was quite lengthy for a Wednesday evening. It was made worth it by the stage presences of Thiessen and  Foreman. The sounds of the two bands fit well together, while both are of the rock genre, Relient K’s lyrics are more subtly Christian while Switchfoot’s songs are much more faith based. Both bands have been around for a long time and are big on experimenting with different instruments and song types. This performance indicates that they are still ready to keep the good times rolling.