An Irishman, Hip-Hop, and a Folky Soul: James Vincent McMorrow at 9:30 Club 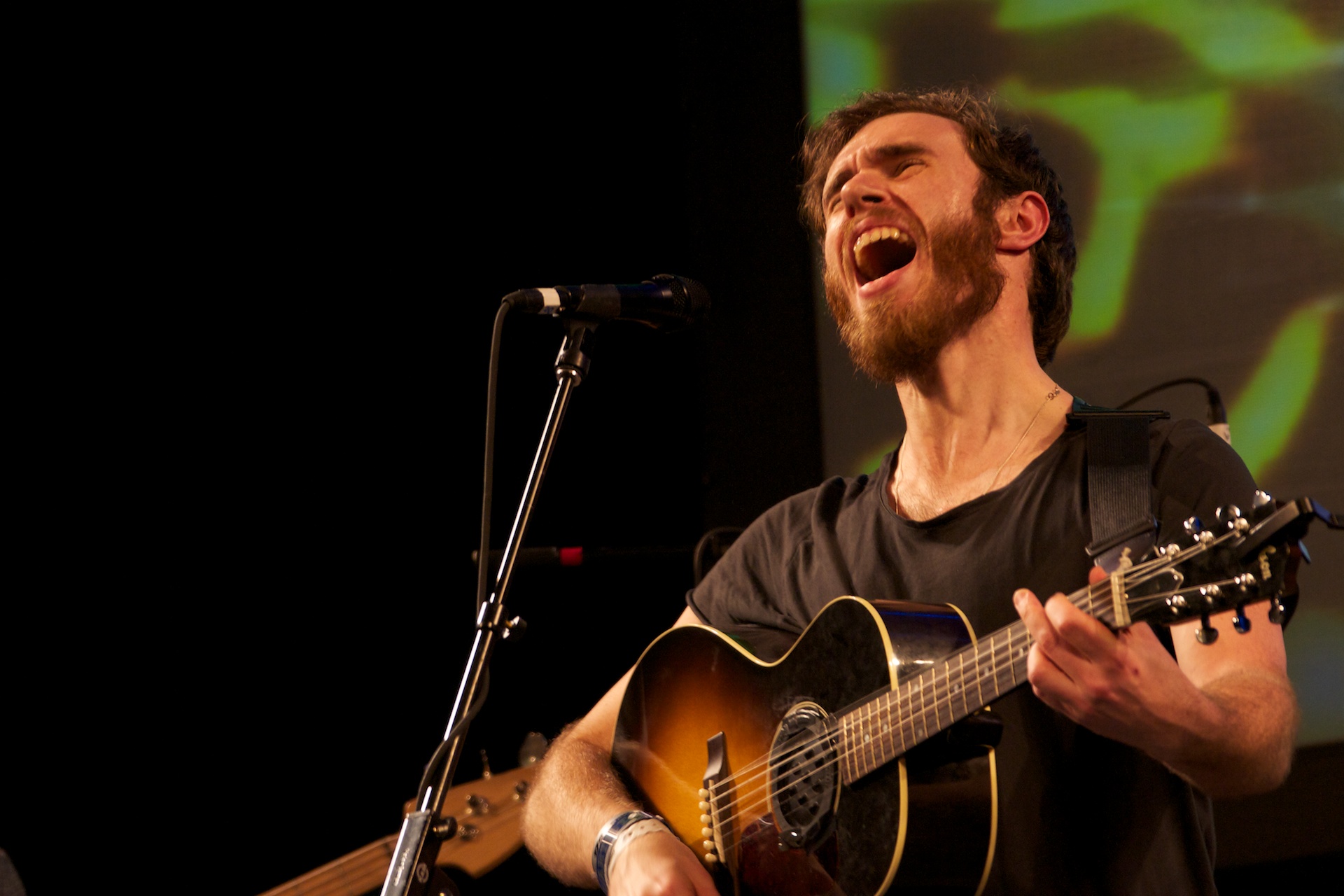 James Vincent McMorrow delivered a performance nothing short of spiritual at the 9:30 Club on Nov. 9. Although the audience did not fill the entire venue, his set was both powerful and vulnerable. He featured a wide variety of songs across all three of his albums, including beloved older hits from Early in the Morning (2010), stand-out tracks from his electronically charged sophomore album Post Tropical (2014), and songs from his most recent 2016 record, We Move.

McMorrow began his performance by emerging in a sea of fog in front of a simple row of lights that added the right amount of visual effects without being over the top. He opened the show with “Red Dust,” which features a heavy bass layered under McMorrow’s impressive falsetto.

McMorrow checks off many of the aesthetic boxes of a classic indie singer-songwriter: he wears a broad brimmed hat, sports a full beard, and holds an acoustic guitar. However, the first few songs of McMorrow’s set revealed his ability to skillfully cut through traditional genre divisions. He showed off his hip hop inspiration in “Get Low,” which was produced by Nineteen85, the mastermind of Drake’s “Hotline Bling,” and his folk roots in “Breaking Hearts,” a bouncy acoustic track where McMorrow croons “I’ve been breaking hearts for far too long / Loving you for far too long.”

Four band members who serve as both instrumentalists and backing vocalists support McMorrow. Standing behind him in an orderly line at the back of the stage, they emphasize how the show is so simple yet impressive. His live set emphasized his vocal chops: the man can belt, and he showed off a powerful falsetto that’s less obvious from a casual listen to his records.

Moving into the show’s second act, McMorrow played a few songs solo under a single spotlight. After commentating on the recent election results, McMorrow performed a particularly emotional rendition of “Lost Angles.” As he sang “Don’t let fear control you” repeatedly, the audience burst into cheers. The emotion continued when he played his haunting acoustic cover of Steve Winwood’s “Higher Love” that he is so well known for.

His band members returned to the stage, when McMorrow announced, “I call this the dance section of the show” but laughed endearingly as he conceded to his own awkward dance moves. His songs are admittedly more for swaying than dancing, although the last section of his set did pick up speed. McMorrow performed “Rising Water,” the soulful headline track from We Move, and “We Don’t Eat,” which features ethereal harmonies and slowly builds from delicate acoustic patterns to full instrumentation.

The Irish singer’s strength lies in his ability to strike a balance between fragility and power. On some songs, he reveals his painful emotional side both instrumentally and lyrically, while on other songs he showcases his powerful vocal chops and hip hop influence. On Nov. 9, McMorrow smoothly transitioned between the two to satisfy a deep range of moods.