Host Tyler Pearre examines the Georgetown men’s and women’s basketball teams’ recent performances with Santul Nerkar, Nick Gavio, and Jorge DeNeve in this episode of The Phone Booth. The panel discusses the men’s recent win over Connecticut and loss to Providence, along with the women’s play so far in the Big East. 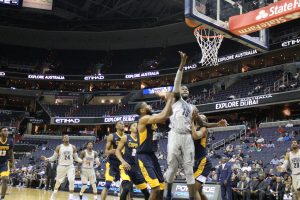 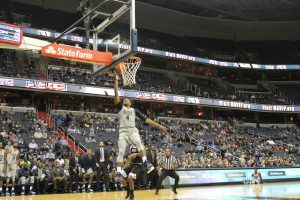 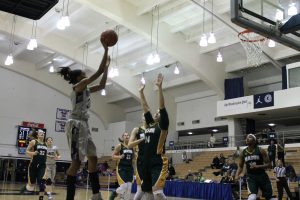