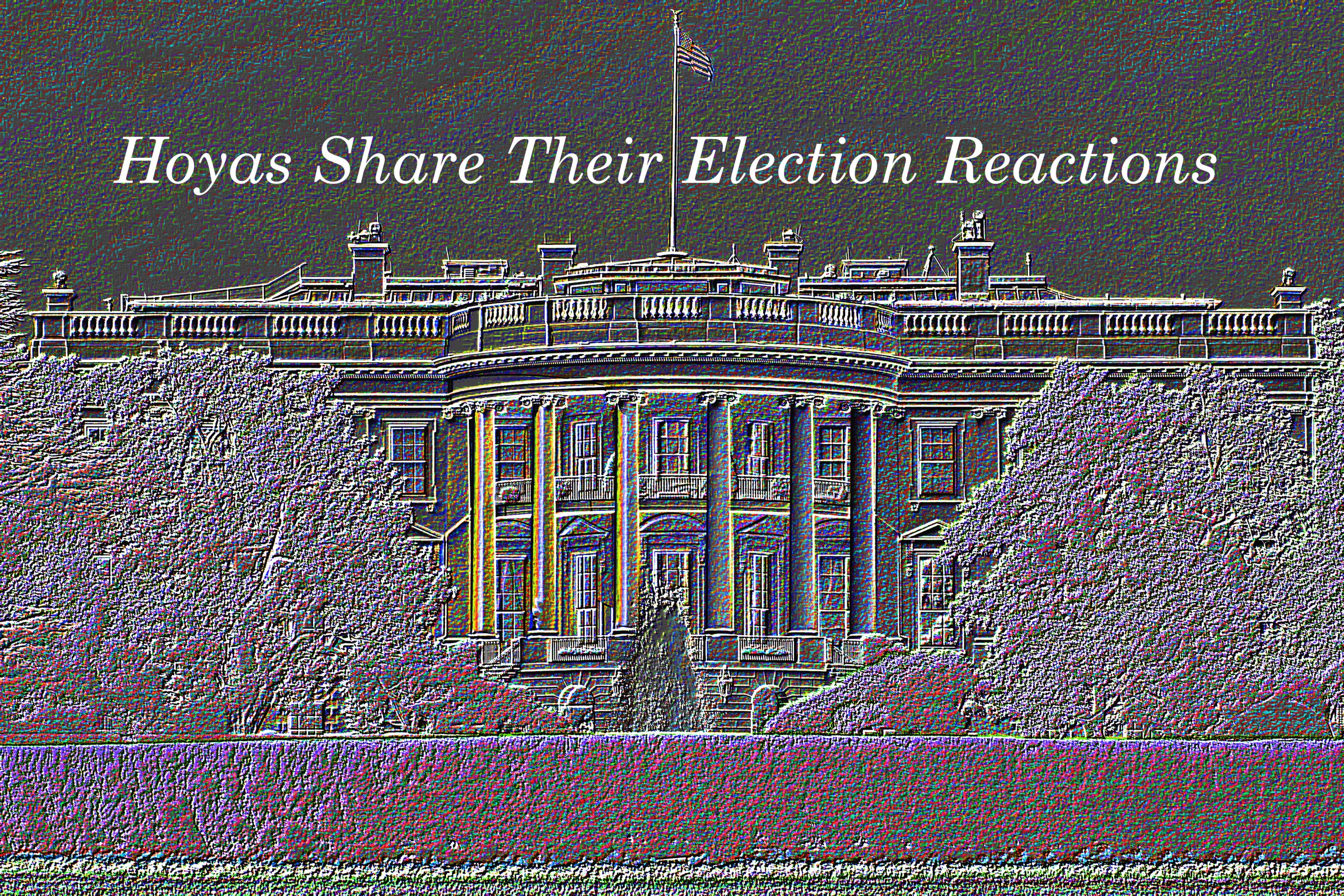 The 2016 election cycle forced me to come to terms with a dimension of my mom’s character that I did not know existed before, and that I did not want to confront. Discussing politics with my mom was never pleasant, but recent events heightened the stakes of our discussions. We spoke with the fervor and frustration that only rears its ugly head during an election cycle. The polarization that plagues American society infected my relationship with my mom. I could not believe the words that fell from her mouth, taking root and festering in the deepest parts of my heart.

Hearing the woman who taught me everything I know about kindness, respect, and dignity for self and others defend a candidate who seemingly disregards all common deference for these values alienated me from her. The woman who told me, above all else, to honor myself and my fellow human beings justified vile, misogynistic rhetoric with the halfhearted buzzword “locker-room talk.” As I attempted to express the way Donald Trump’s words slashed my confidence and sense of self-worth, I was met not with the response of my mother, but with the response of someone attempting to defend their candidate against criticism. As I sought in vain the comfort of my mother, I contemplated what this man’s words meant for women everywhere. I felt a profound and hopeless sense of conflicting interests within her. To comfort me would be to vilify her candidate, and to vilify her candidate would make her election decision dishonorable. Why should this man, who holds the most powerful office in the world, be granted justification for ignorance she would never excuse were it to spew from anyone else’s mouth?

The same friends who had sat at my mother’s dinner table called me, terrified, at an election result to which she had contributed. As I attempted to do damage control, I was torn between an overwhelming anger toward the voters who caused their pain and the difficult reality that my mother played a role. I was torn between two troubling, contrasting images of the same woman. I was torn between my mother: source of wisdom, compassion, and inspiration; and my mother: Trump supporter and excuser of ignorance.

These election results make me feel like I, and the rest of the American people, are on a terrifying amusement park ride we desperately want to end. Despite our pleas, the ride commences. Our anxiety builds, and we begin the slow crawl up the steep slope that takes us to Inauguration Day. All that is left now is a huge, terrifying fall.

In the wake of the inauguration, I mourn for the America I thought I knew. I mourn for the future that does not seem to belong to me anymore. I mourn because it was my mother trying in vain to justify everything that transpired.

Yet, this conflict is not just my narrative. Today, America is more polarized politically than it has been for years.  The undertones of this polarization are laced with a reinvigorated hatred that is  thinly veiled under a guise of national protection and making America “great” again. The protests, hyper-vigilance towards Trump’s actions, and camaraderie among his opponents have heartened me. History has proven that America cannot stand divided, and neither can my home. In the throes of a new age of anxiety, we must find unity and strength. We must unstrap ourselves before we reach the huge, terrifying fall, and do what we can to soften the blow. Participating in protests, making our voices heard, and standing up for ideals we believe in will help us do this. I must come to terms with the fact my mom and I don’t agree on politics, just as thousands of Americans must do with the people in their lives who hold different beliefs.

After discussing in depth with my mom, I’ve come to terms with the fact that her “bottom line” differs from mine. While I believe the best candidate is the individual who plays to the American public’s more compassionate, noble penchants, my mom believes in a candidate who is more radical and unforgiving. My mom wants to see change within our country, just as I do, but in a different way. In voting, she made her voice heard. It may not be the voice I was expecting, but she acted in a way she believes will better our country.

Serena is a freshman in the College. 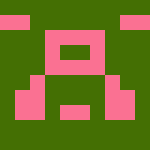 Such deep and radical change and views towards her mother over an inappropriate comment. Does it make the Trump opposition correct? I don’t think so. Open your eyes and really see things as they are, make an objective, informed decision about what is better for our country. Finally: “Ask not what your country can do for YOU, ask what YOU can do for your country. ” Trump is making America great again. That’s enough for me to get over the offense on Mexican Americans. Because ABOVE all, I’m a Citizen of the United States of America and it’s the future strength of our great Nation in the world and ensuring my seed enjoys the same rights, freedom and privileges I had, is my priority. I will never endorse radical Socialists. Thank you.

Oh girl, you drank the orange Koolaid. Sad for you…hate and ignorance have now taken hold of you. May God forgive you.